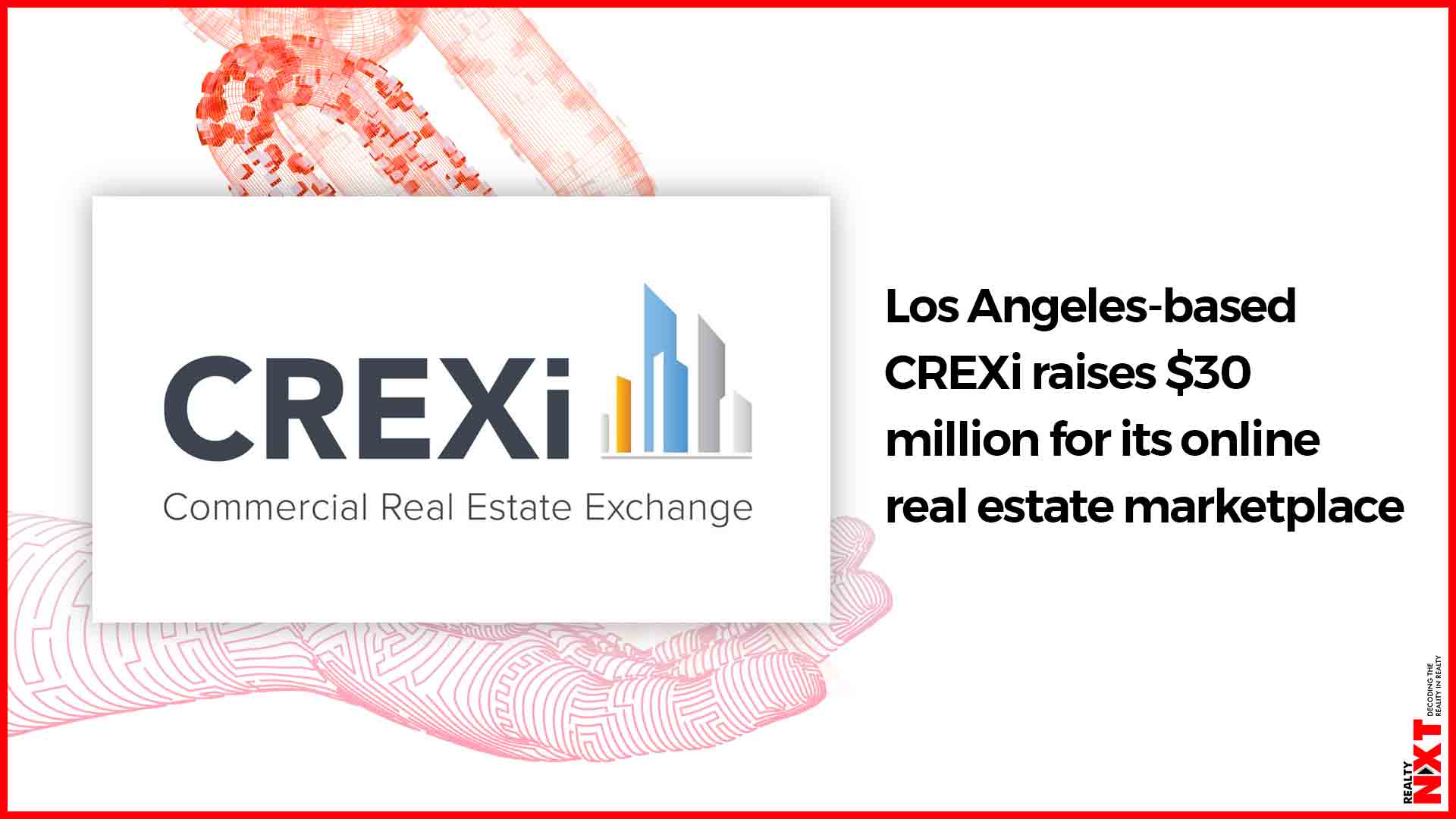 It’s one of the reasons that CREXi, the commercial real estate marketplace, was able to establish a strong presence for its digital marketplace and toolkit for buyers, sellers and investors.

Los Angeles is one of the most desirable locations for commercial real estate in the United States, so it’s little wonder that there’s something of a boom in investments in technology companies servicing the market coming from the region.

It’s one of the reasons that CREXi, the commercial real estate marketplace, was able to establish a strong presence for its digital marketplace and toolkit for buyers, sellers and investors.

Since the company raised its last institutional round in 2018, it has added more than 300,000 properties for sale or lease across the U.S. and increased its user base to 6 million customers, according to a statement.

CREXi  makes money three ways. There’s a subscription service for brokers looking to sell or lease property; an auction service where CREXi will earn a fee upon the close of a transaction; and a data and analytics service that allows users to get a view into the latest trends in commercial real estate based on the vast collection of properties on offer through the company’s services.

The company touts its service as the only technology offering that can take a property from marketing to the close of a sale or lease without having to leave the platform.

According to chief executive Mike DeGiorgio, the company is also recession-proof thanks to its auction services. “As more distressed properties hit the market, the best way to sell them is through an online auction,” DeGiorgio says.

So far, the company has seen $700 billion of transactions flow through the platform, and roughly 40% of those deals were exclusive to the company.

“The CRE industry is evolving, and market players, especially younger, digitally native generations are seeking out platforms that provide free and open access to information,” said Gavin Myers, general partner at Prudence Holdings, in a statement. “CREXi directly addresses this market need, providing fair access to a range of CRE information. As CREXi continues to build out its stable of services, features, and functionality, we’re thrilled to partner with them and support the company’s continued momentum.”

Due to inaccurate information provided by the company, an initial version of this story indicated that CREXi had raised $29 million in its Series B round. The correct number is $30 million.