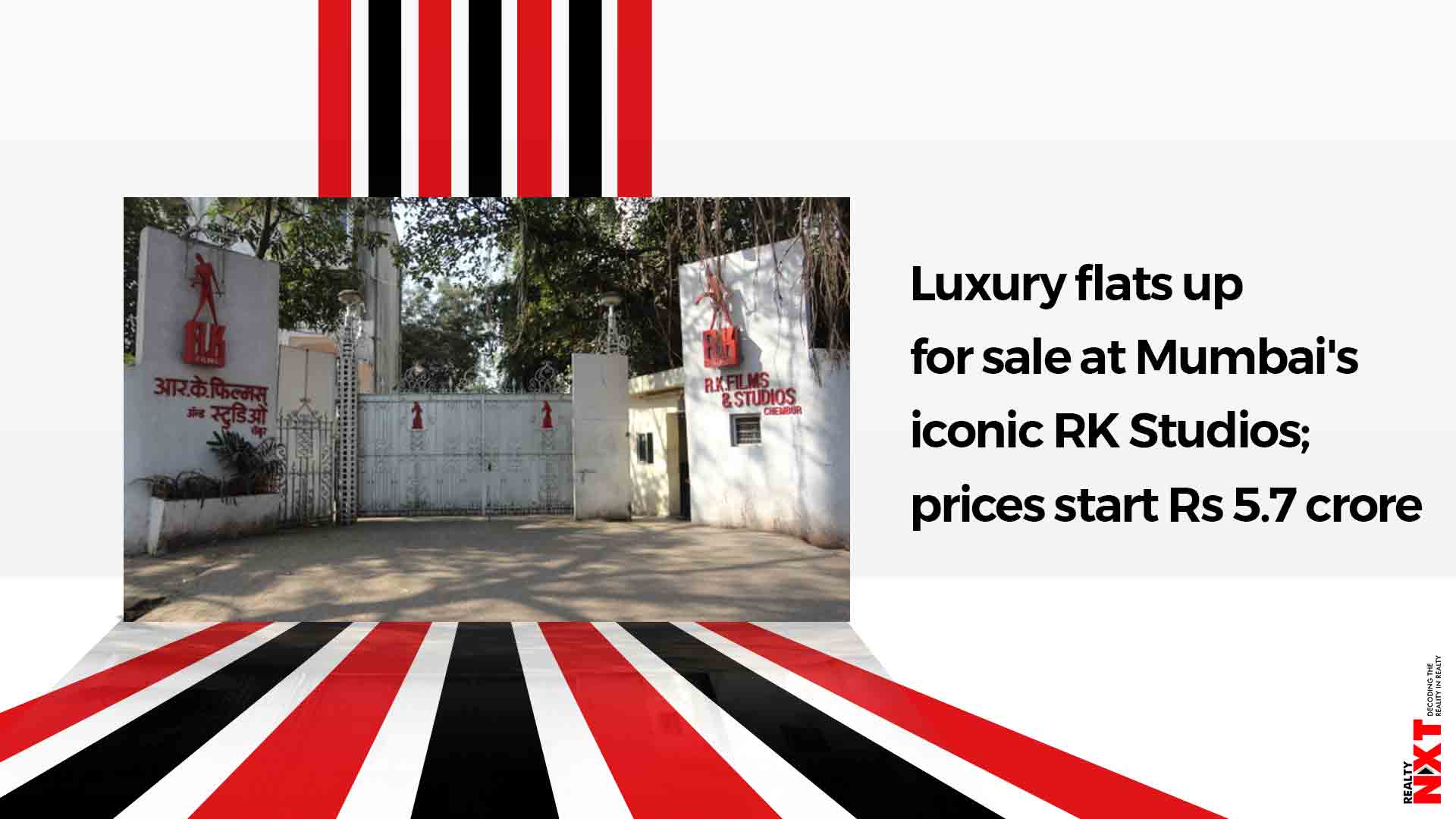 Mumbai-based Godrej Properties Ltd (GPL) said on Friday that it has opened for sale the luxury flats at iconic RK Studios it bought last year.

The 2.2-acre film studio was founded by legendary actor Raj Kapoor 72 years ago. The real-estate developer has launched the ‘Collector’s Edition Residences’ comprising three and four bedroom homes at the property which was once the headquarters of Kapoor’s film production company, RK Films. Many famous movies were shot on its premises.

GPL has opened advance bookings for the luxury flats. According to the company’s website, the price of a three bedroom residence begins from Rs 5.7 crore while, that of a four bedroom flat starts from Rs 10.9 crore.

“The Collector’s Edition Residences offer architecture that takes inspiration from Bombay Art Deco design. The development will offer state-of-the-art amenities, plush specifications, and strong security attributes. It will also seek to celebrate the legacy of this site by retaining some of its best known features,” GPL said in its release.

Mumbai which is known for its luxury projects has gone slow specifically on high-end residential developments owing to a slump in the sector.

But, developers are gradually turning their sights on luxury projects as there is a demand for the same amongst a niche segment of wealthy homebuyers, although low-cost and mid-segment housing command the property market.

‘We are thrilled to launch Godrej RKS at the iconic RK Studios in Chembur. We will seek to ensure we celebrate the remarkable legacy of this site with a landmark development that delivers an outstanding lifestyle for its residents,” Pirojsha Godrej, Executive Chairman, Godrej Properties said in a statement.

(The story has been published from a wire feed without any modifications to the text. Only heading and intro have been changed.)