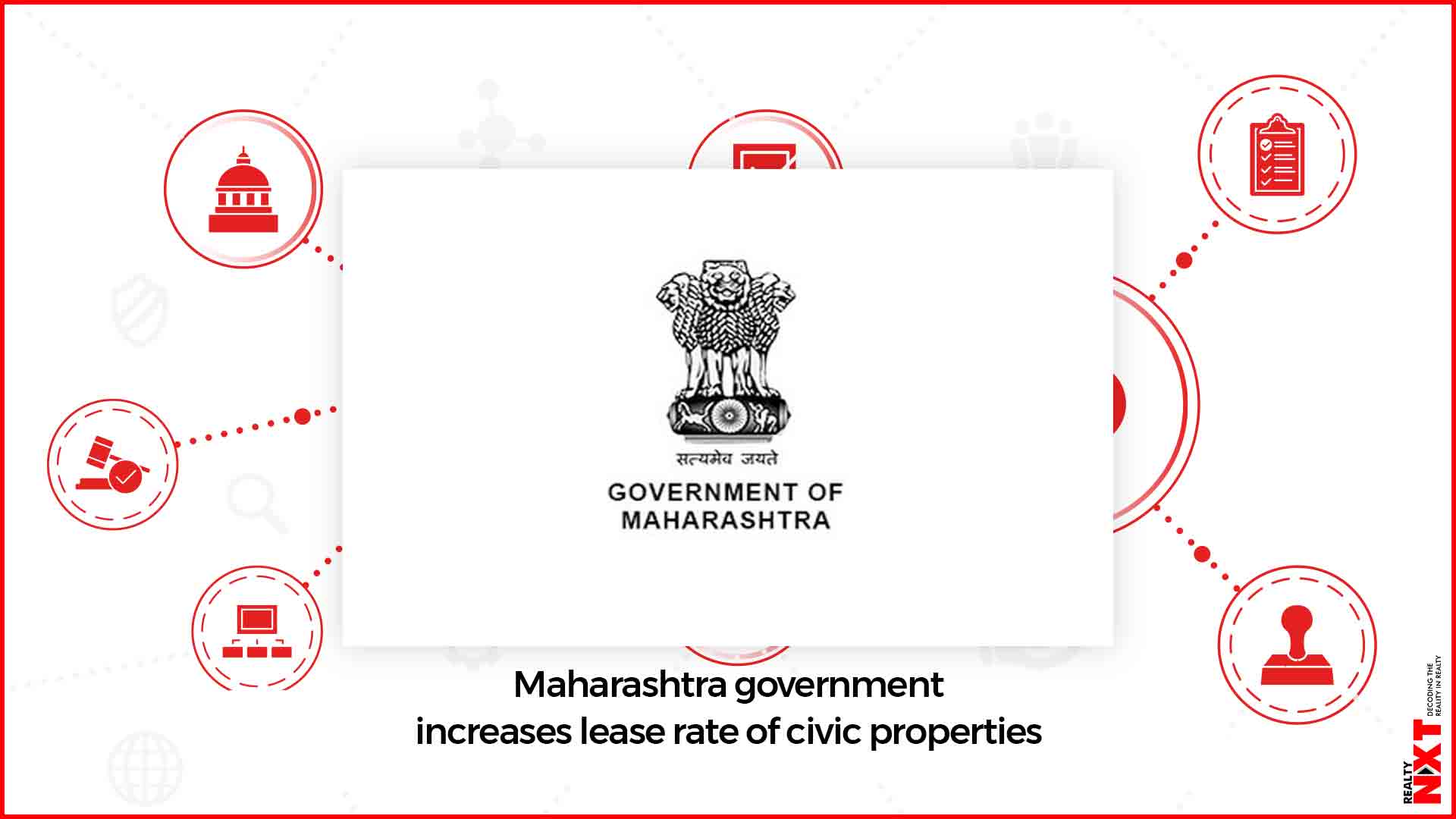 All civic bodies, including Nashik Municipal Corporation (NMC), have been directed to start levying the new lease rates.

The lease rate for properties owned by all civic bodies across Maharashtra has been increased from 2.5% to 8% of the existing Ready Reckoner (RR) rates by the state government.

All civic bodies, including Nashik Municipal Corporation (NMC), have been directed to start levying the new lease rates. Moreover, the state government has also rejected the proposal sent by NMC to lease out its properties to social outfits and NGOs at 1% of the existing RR rate.

A civic official said that the NMC received the communique on this issue from the state government in the first week of January. “We will table a proposal in this regard during the upcoming general body meeting to be held next month for approval,” the official said, adding that the NMC will start levying new lease rates after getting approval from the general body.

There are over 2500 properties, including 1,900 commercial outlets and remaining 900 study halls, community halls, libraries, laughter clubs, gymnasiums that have been leased out to different parties by the NMC.

Few months ago there was a controversy after city-based educationist Ratan Luth had filed a PIL at the Bombay high court (HC) over misuse of NMC properties.

During a hearing in April last year, the HC had directed the civic administration to submit a status report on properties that were given to social institutes and NGOs at nominal rates on May 3.

However, the NMC failed to submit the report and was pulled up by the HC for not maintaining records of its properties. The court also directed municipal commissioner Radhakrishna Game to remain present during the next hearing.

Following this, the NMC started taking action against properties being misused and sealed 382 of its 945 properties across six divisions. Later, all political parties had urged the civic chief to soften its stand against the properties which were being run for social cause.

Last year, the general body had decided to levy only 1% of RR rates on properties given to social outfits for social cause. The resolution of the GBM was later sent to the state government for approval. The policy also includes a fine of 2% per month on the lease amount for delay in clearing dues.