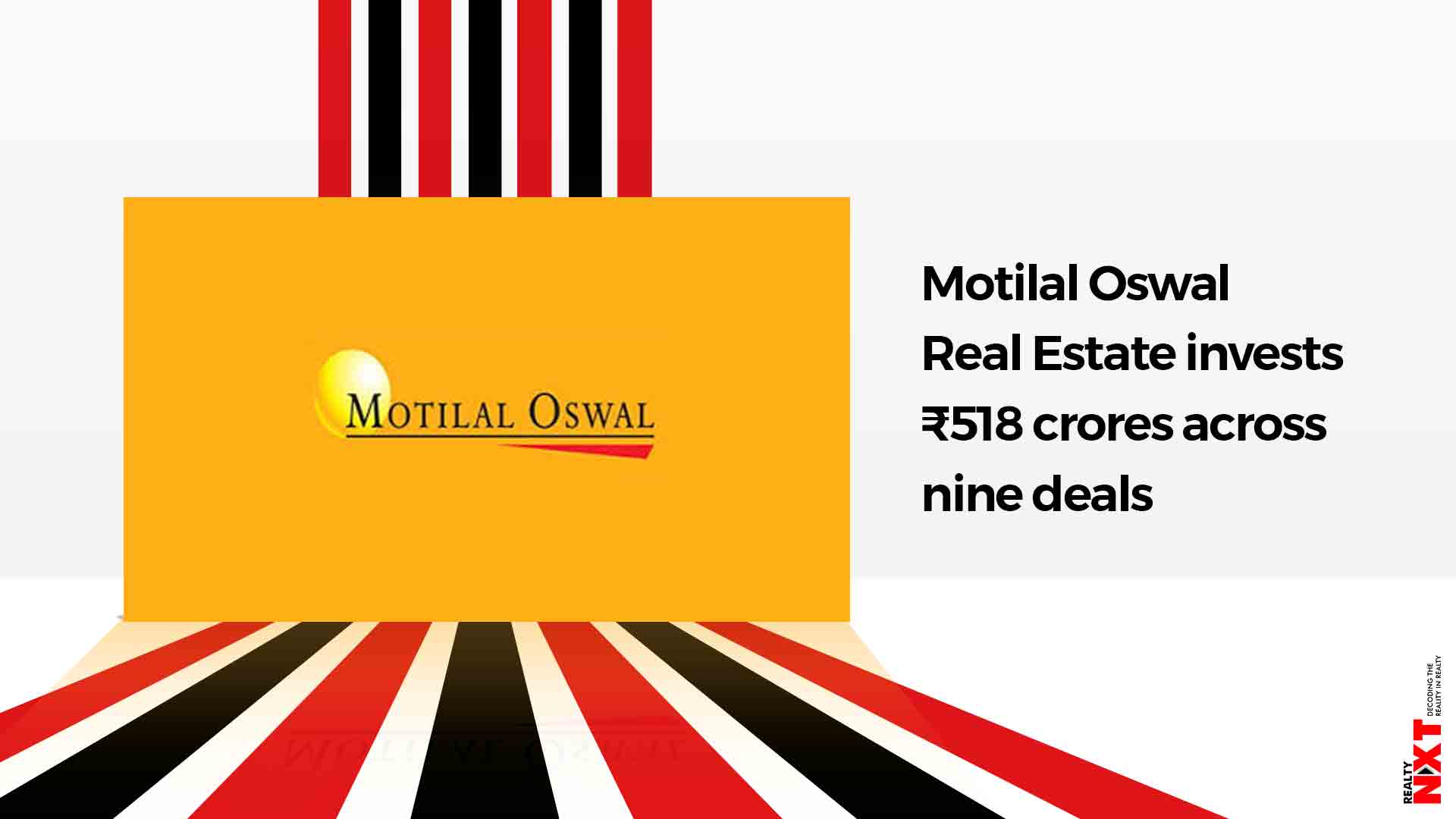 The investment comes at a time when the housing sector is facing a slowdown in sales and a squeeze in liquidity from non-bank lenders.

The investment comes at a time when the housing sector is facing a slowdown in sales and a squeeze in liquidity from non-bank lenders.

The investments have been made from MOPE’s Indian Realty Excellence Fund or IREF-IV. The fund, which invests in mid-income residential projects and selectively in mid-sized commercial office projects, is in the last lap of raising capital. It has raised  ₹1,100 crore since it was launched in mid-2018, largely from high-networth investors and family offices, and is expected to make a final close at  ₹1,200 crore next month.

“We believe our clear strategy in investing in well-managed developers, mid-income projects, staying out of Mumbai and Delhi-NCR markets and offering mezzanine debt paid off even in difficult market conditions. Given the liquidity issues and other challenges that the residential sector has been facing, we could deploy capital and explore many opportunities due to the consolidation among developers,” said Sharad Mittal, director and head, real estate investment, MOPE.

The new fund, like those previously, has focused on smaller deals, mainly in the range of  ₹40-80 crore each. The investments have been made in projects of developers such as Chennai’s Casagrand Group, Ashoka Builders and Phoenix Group in Hyderabad, and Pune’s Montvert Group.

Despite the opportunities in the market, one needs to be careful as a fund manager, Mittal said.

“When you do 15-20 deals across multiple cities from a fund, you are also reducing the risk component. The fact that we also tend to do repeat deals with existing developers in our portfolio also helps,” he said.

The cumulative assets under management (AUM) of MOPE combining its funds and portfolio management services is around  ₹3,500 crore.

In 2019, while commercial office projects saw robust interest along with newer sectors such as warehousing and logistics, the residential sector had a different reality.

The five-year-long slowdown, and the liquidity crisis among non-banking financial companies (NBFCs) has squeezed fund supply for many developers.