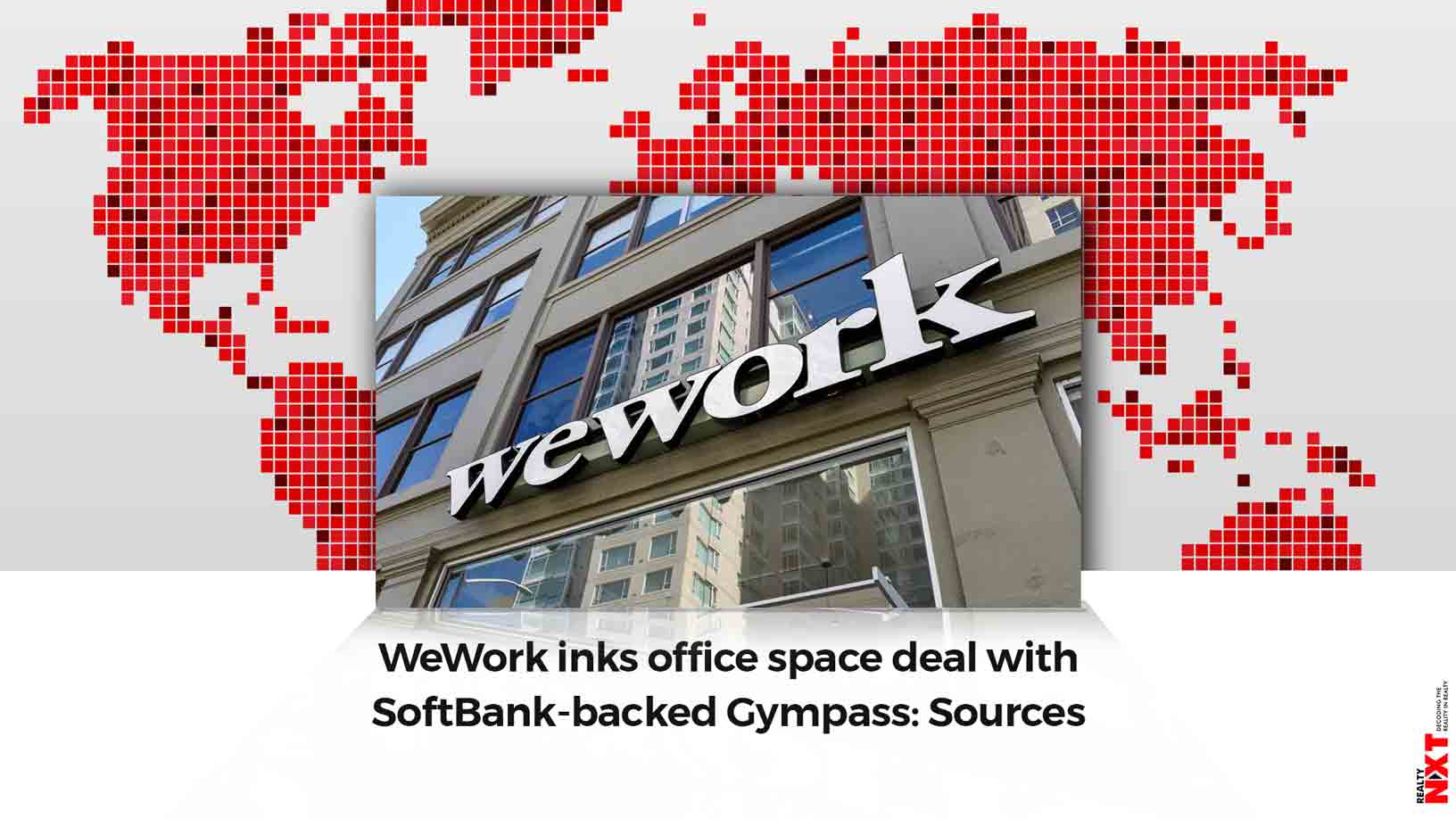 SoftBank is also a minority investor in Gympass. While it does not have absolute control over it, it encourages its portfolio companies to collaborate, one of the sources said.

WeWork has signed a deal to provide space to 250 employees of gym membership app company Gympass in New York, the latest example of the U.S. office-sharing start-up’s majority owner, SoftBank Group Corp , using its connections to buoy its business, people familiar with the matter said on Sunday.

SoftBank is also a minority investor in Gympass. While it does not have absolute control over it, it encourages its portfolio companies to collaborate, one of the sources said.

SoftBank is hoping this network of portfolio companies will help its attempted turnaround of WeWork, which it rescued from bankruptcy last year by acquiring majority control. This followed a failed attempt by WeWork to launch an initial public offering in September, which left it starved for cash.

Last year, in the third quarter alone, WeWork parent The We Company saw its net losses more than double to $1.25 billion year-on-year.

WeWork has around 650,000 subscribers worldwide, and hopes to hit 1 million by early 2021, one of the sources said.

The company has agreed a three year-deal with Gympass, which was founded in Brazil but is now headquartered in New York, for office space in Manhattan’s SoHo area, potentially tripling Gympass’ presence in the city, according to the sources.

The sources did not disclose the value of the contract and requested anonymity because the agreement is private.

Gympass, which was not previously a WeWork client, is a marketplace for corporate clients to offer gym access to employees through a network of over 50,000 gyms and studios around the world.

It was last valued in 2019 at $1 billion in a $300 million fundraising led by SoftBank, according to data provider PitchBook.

After taking control of WeWork, SoftBank installed its chief operating officer Marcelo Claure as executive chairman. WeWork’s co-founder and ex-CEO Adam Neumann agreed to leave the company in October after securing an exit package from SoftBank worth up to $1.7 billion.

Neumann sought to branch out WeWork’s concept to areas such as education and made a flurry of acquisitions, many of which the company is now looking to divest.