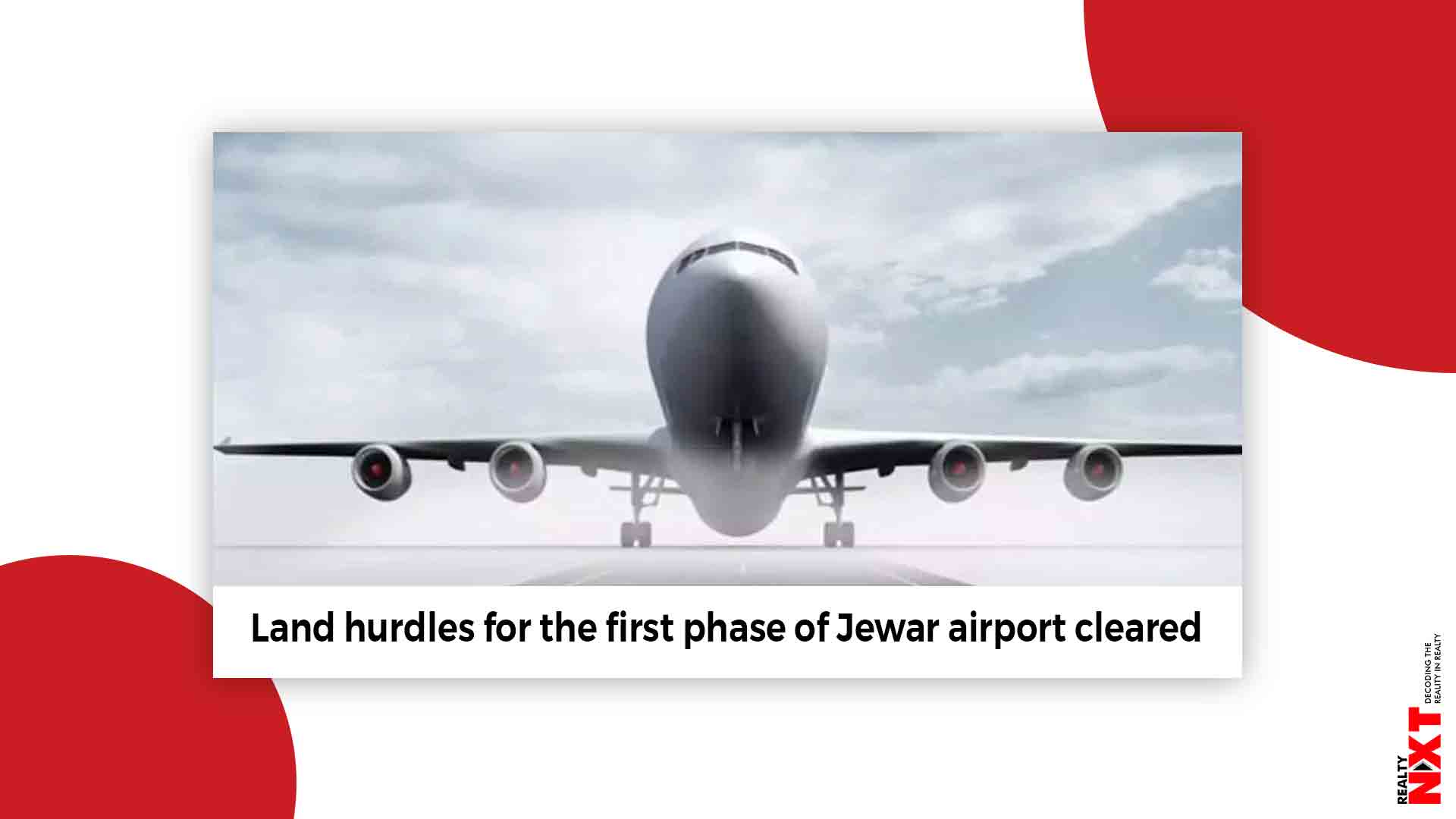 Officials said in all, 1,334 hectares of land has now been handed over to the Yamuna Expressway Industrial Development Authority (YEIDA), and in record time, ie. seven months, beginning August 6.

Officials said in all, 1,334 hectares of land has now been handed over to the Yamuna Expressway Industrial Development Authority (YEIDA), and in record time, ie. seven months, beginning August 6. They added that more than Rs 3,067 crore had been disbursed as compensation, of which nearly Rs 2,689 crore has been directly paid to the farmers while a little over Rs 378 crore has been transferred to their accounts through a tribunal.

Monday’s land acquisition — 11 hectares are in Dayanatpur village and 7.5 hectares in Rohi village — was marred by some protests. Administration and police said when they reached Rohi village around 10am, a group of about 50 farmers, who were demanding higher compensation, allegedly turned violent.

SDM Jewar Gunja Singh, along with couple of police officials and some villagers, sustained minor injuries and was rushed to Jaypee Hospital. Some government vehicles were also damaged.

Terming the protest an “isolated incident”, DM B N Singh said, “We have not received any complaint till now and the acquisition exercise has been peaceful. Some disgruntled elements who had been contesting their case in court resorted to stone-pelting. SDM was hurt but all villagers came to the spot and supported us. We will be taking strict action.”