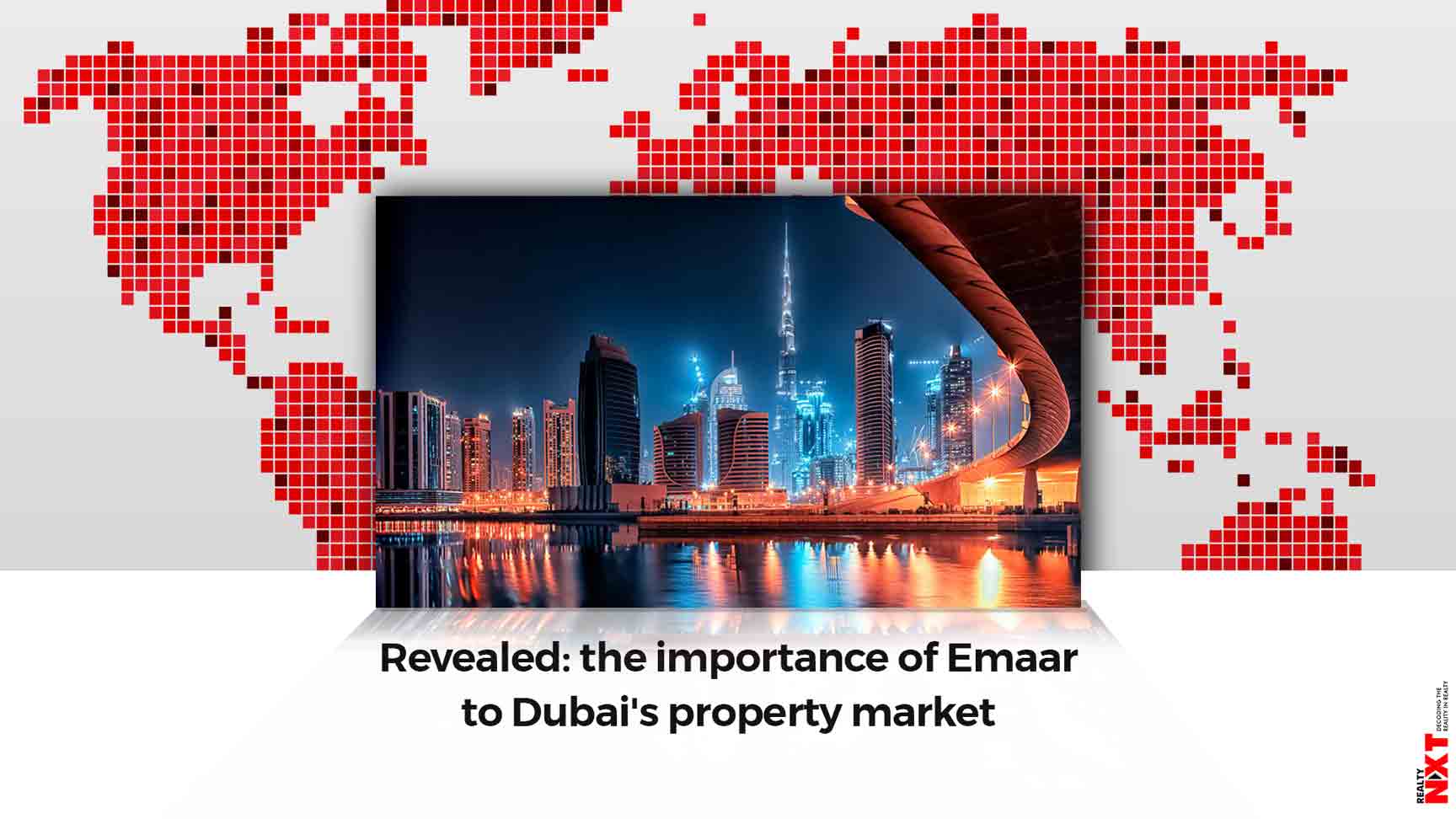 Emaar Properties continued to dominate the Dubai property market in terms of the number of off-plan sales transactions registered in 2019, according to new research.

If this were to be added to Emaar’s sales, the master developer’s market share and number of transactions would increase further in 2019, a statement said.

While most developers focused on deliveries and selling existing inventory in 2019, Emaar Properties continued to launch projects, with the most prominent ones being a AED25 billion project called The Valley on the Dubai-Al Ain Road and phase 3 of Arabian Ranches.

“I believe this year we will see a significantly less amount of project launches as the majority of developers will be concentrated on completing their existing projects and selling their primary, ready stock. The new Higher Real Estate Planning Committee will most likely have a major influence on this as well,” said Lynnette Abad, director of Data and Research, Property Finder.

In second place was Damac Properties, accounting for 8.9 percent of the off-plan market share last year. The developer, which owns and operates the Middle East’s sole Donald Trump-branded golf course, registered 2,098 off-plan transactions in 2019, an increase of 2 percent from 2018. Damac focused on deliveries in its master communities Damac Hills and Akoya last year.

According to the data, Emaar developments also dominated sales in the secondary ready market, registering 2,299 transactions in 2019, an annual increase of 12 percent. Projects developed by Nakheel accounted for the second highest number of sales in this category, with 2,041 deals, followed by Damac.