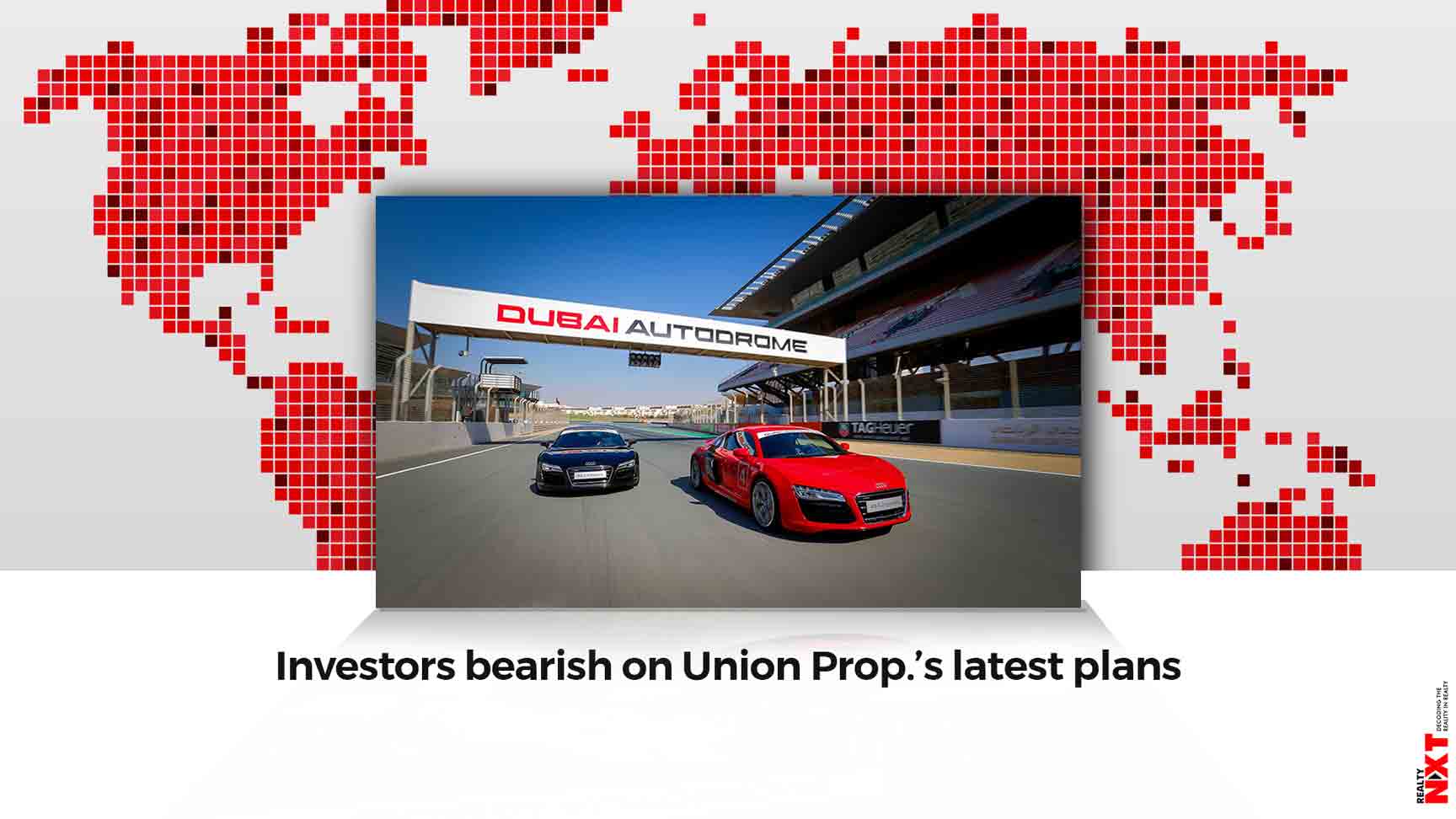 UP had initially called a meeting of the Board for January 20 to give an update on the Autodrome plans and also the transition of subsidiaries into private joint stock companies.

At the same that its’ Board of Directors was putting off a crucial meeting for the second time in a week, Union Properties issued an outline for a turnaround plan, which includes a Dh200 million expansion of its key asset – Dubai Autodrome. That plan also includes turning Dubai Autodrome into a standalone privately-held company.

UP had initially called a meeting of the Board for January 20 to give an update on the Autodrome plans and also the transition of subsidiaries into private joint stock companies. That got postponed to Thursday last – but that too did not happen.

UP said in a regulatory filing that it’s been shifted to a “later date”, which is yet to be decided.

UP believes this will bring on a “qualitative shift” to enhance the attributes of the race track and “its impact on the parent company,” according to a filing made with DFM (Dubai Financial Market).

The statement added that UP is in the “final stages” of entering a MoU with China National Chemical Engineering Ltd. for the Dh200 million Autodrome expansion. No timeline for such a deal has been specified.

But sources holding UP stock said they were expecting much more by way of firm commitments from the Board, especially as the financial situation for the company has turned dire over the last three years. The accumulated losses – and that’s the detail shareholders are watching with intent – were very near the share capital in the last set of financials.

“UP’s cash audit report a large part of it was spent on operations, totalling Dh177 million in 2018,” said an investor, who asked that his name be withheld. “And the 2019 data can’t be far from those numbers given the losses in the third quarter.

“This in turn raises some questions about the feasibility of steps taken such as the opening of a branch in Abu Dhabi, with UP does not have projects. This in turn increases the burden on the already high operating costs at a time when UP desperately needs to reduce costs.” (Loan interest payments in 2018 were at Dh83 million, the investor added.)

In the coming days, the UP Board or management could come up with a clearer plan of action, something that it would hope would work even in the current state of the Dubai real estate market.

It has not been regular in offplan launches, and much of its hopes for an improvement were based on long-term plans for the Motor City master-development.

The Sunday announcement gave a slight bounce to the UP share price – it saw a gain of up to 1 per cent before slipping down to marginally over 21 fils. The share price had been at Dh1.17 in 2017.

Investors are also wondering what the Board did with the 10 per cent share buyback it announced last year.

“Its intention at the time was to give shares a lift as well as list shares of its subsidiary ServeU as a public joint-stock company.

“It does raises many questions among shareholders over the thinking behind those decisions, especially after the selling of the 50 per cent stake in Emicool, which was stable and a profitable source of income.”