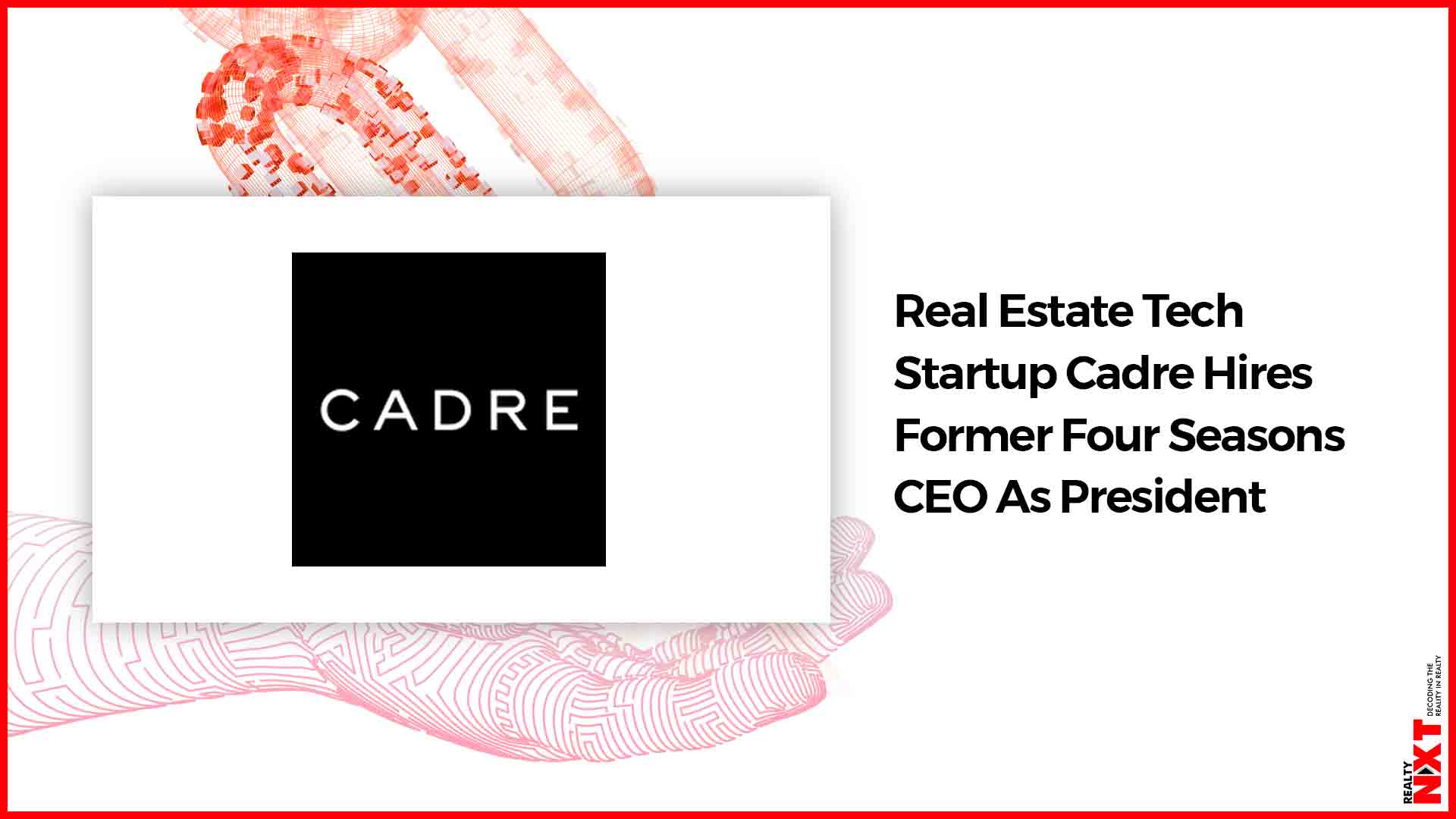 “When I was at Four Seasons, we had a number of digital initiatives that exposed me to how tech was driving the marketplace and I wanted to do something that had a tech dimension,” Smith said in an interview. “Real estate investment management is not known for great innovation, so what Cadre does is unique.”

Ryan Williams, who will remain Cadre’s chief executive officer, described the hire as one of the most important personnel additions Cadre has made since he founded the financial technology startup six years ago.

Williams, 31, has never had a problem attracting big names to his effort of creating an online marketplace that allows individual investors to buy and sell stakes in commercial real estate properties. He secured a $250 million financial backstop from the investment operation of George Soros, and Cadre counts backers like Peter Thiel, Mark Cuban and Vinod Khosla. Michael Fascitelli, the former chief of real estate giant Vornado, has headed Cadre’s investment committee.

But one giant-size name has proven to be a bit of a headache. Jared Kushner, who is a senior advisor to his father-in-law, President Donald Trump, cofounded Cadre with Williams and retains an equity stake in the business. The association has generated specific conflict-of-interest accusations related to Cadre’s work in opportunity zones, and general publicity headwinds that are not normally faced by startups.

ALSO READ: SIPCOT launched GIS mapping of land with drones at the IT park