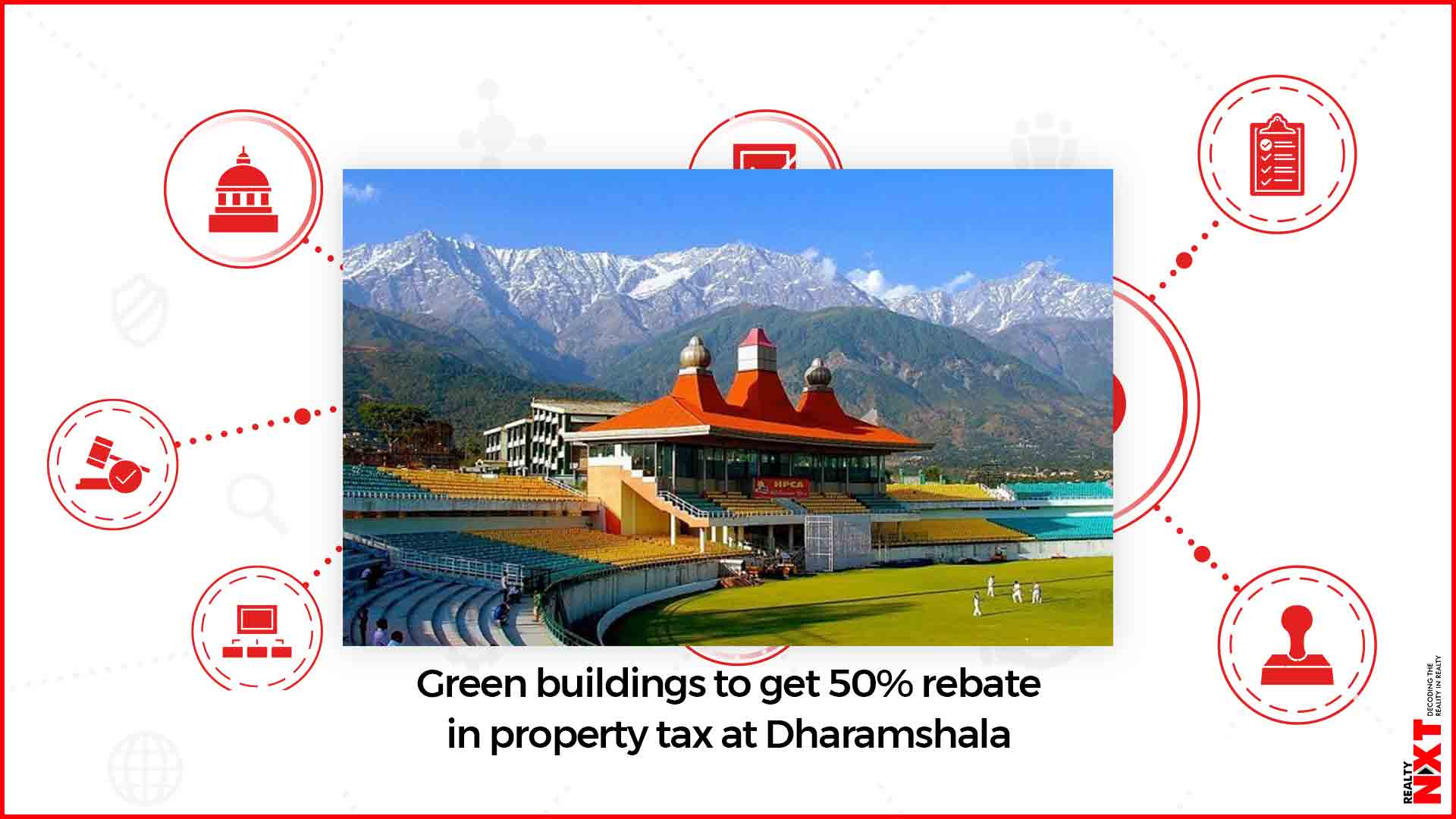 When contacted, Dharamshala mayor Devender Jaggi said earlier there were no proper bylaws for the property tax since the formation of corporation.

A new format of property tax is being introduced in the hill town that will allow green buildings get an exemption of 50%. Under the new set of rules, all families below the poverty line and cowsheds have been totally exempted from paying property tax, it was decided in the general House meeting of the Dharamshala Municipal Corporation (DMC) on Thursday.

When contacted, Dharamshala mayor Devender Jaggi said earlier there were no proper bylaws for the property tax since the formation of corporation. “Now, new rules will be introduced, which will increase the income of corporation and also bring uniformity in tax system,” he added.

“Green buildings will get 50% rebate. These are the buildings which have solar systems and rain harvesting systems. Mud houses will also get exemption,” the mayor said.

Officials would conduct a survey of the whole town and newly-merged areas would be also be taken care of, he added.

Himachal Pradesh earlier had only one corporation at hill capital Shimla. Dharamshal council was was upgraded to a municipal corporation in 2015.

Recently, DMC had introduced a fee to be charged from the filmmakers coming to the town aiming to fetch some revenue from scenic spots. The fee varied for films, documentaries, album songs and television serials from rupees Rs 5,000 to Rs 10,000 per day.