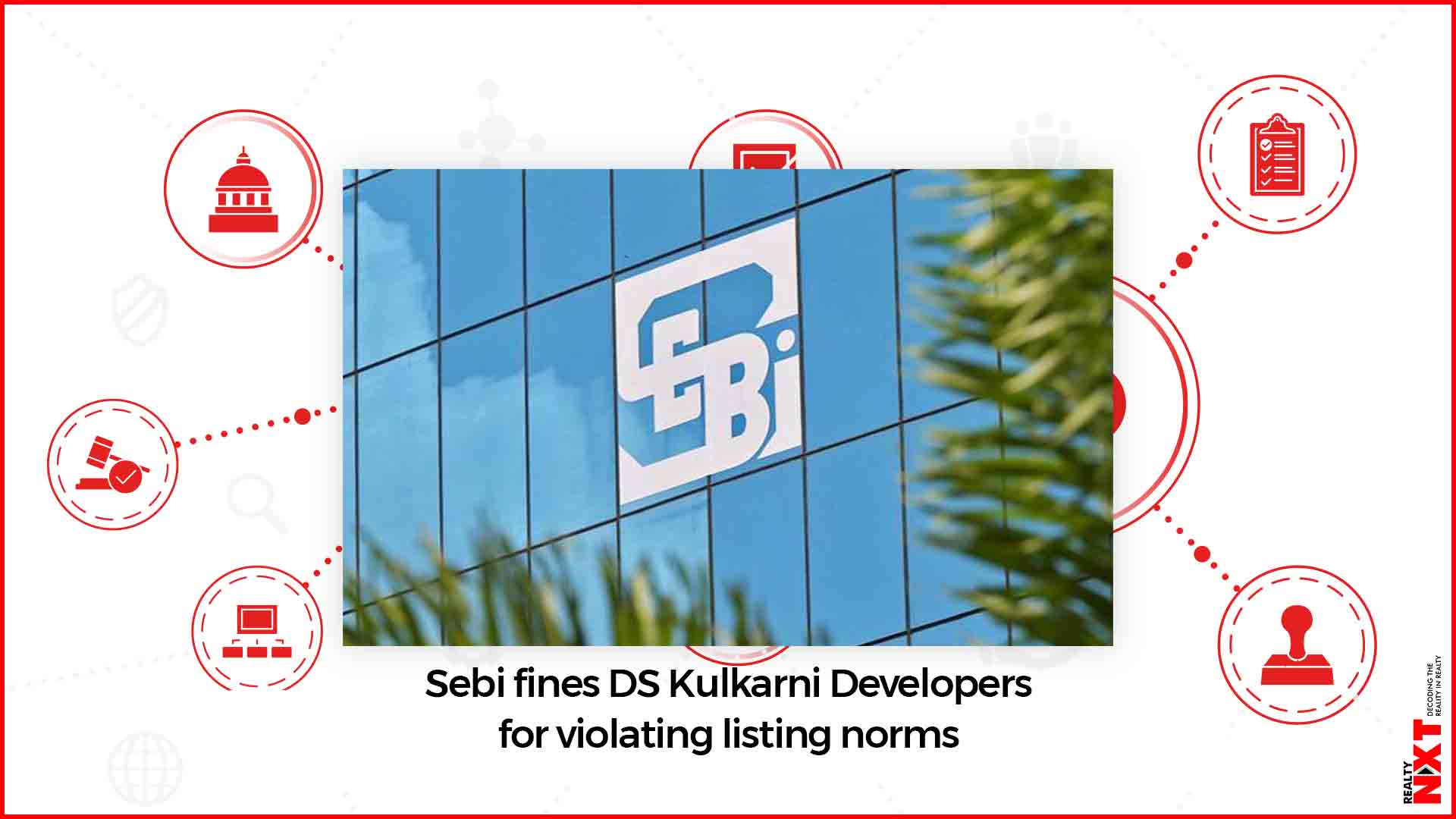 The probe found that the company did not inform about revision in credit ratings to the stock exchanges within the stipulated time period.

The order follows a probe conducted by the regulator after receiving certain complaints against DS Kulkarni Developers alleging lack of proper disclosures by the company to the exchanges regarding revisions in ratings as well as actions taken by various authorities against it.

The probe found that the company did not inform about revision in credit ratings to the stock exchanges within the stipulated time period. In addition, it failed to give clarification to the exchange on a media report titled “DSK fraud pegged at Rs 2,000 crore”.

The company, thereby, violated the provisions of Listing Obligations and Disclosure Requirements (LODR) Regulation, the Securities and Exchange Board of India (Sebi) said in an order passed on Wednesday.

In a separate order, Sebi imposed a penalty of Rs 3.5 lakh on Dharmendra Bhojak for failing to make payment for shares received through off-market transfers in the matter of Incap Financial Services, thereby violating the provision of Securities Contract Regulation Act.

The regulator, in another order, levied a penalty of Rs 1 lakh on GEPL Capital Pvt Ltd for misutilising client funds.