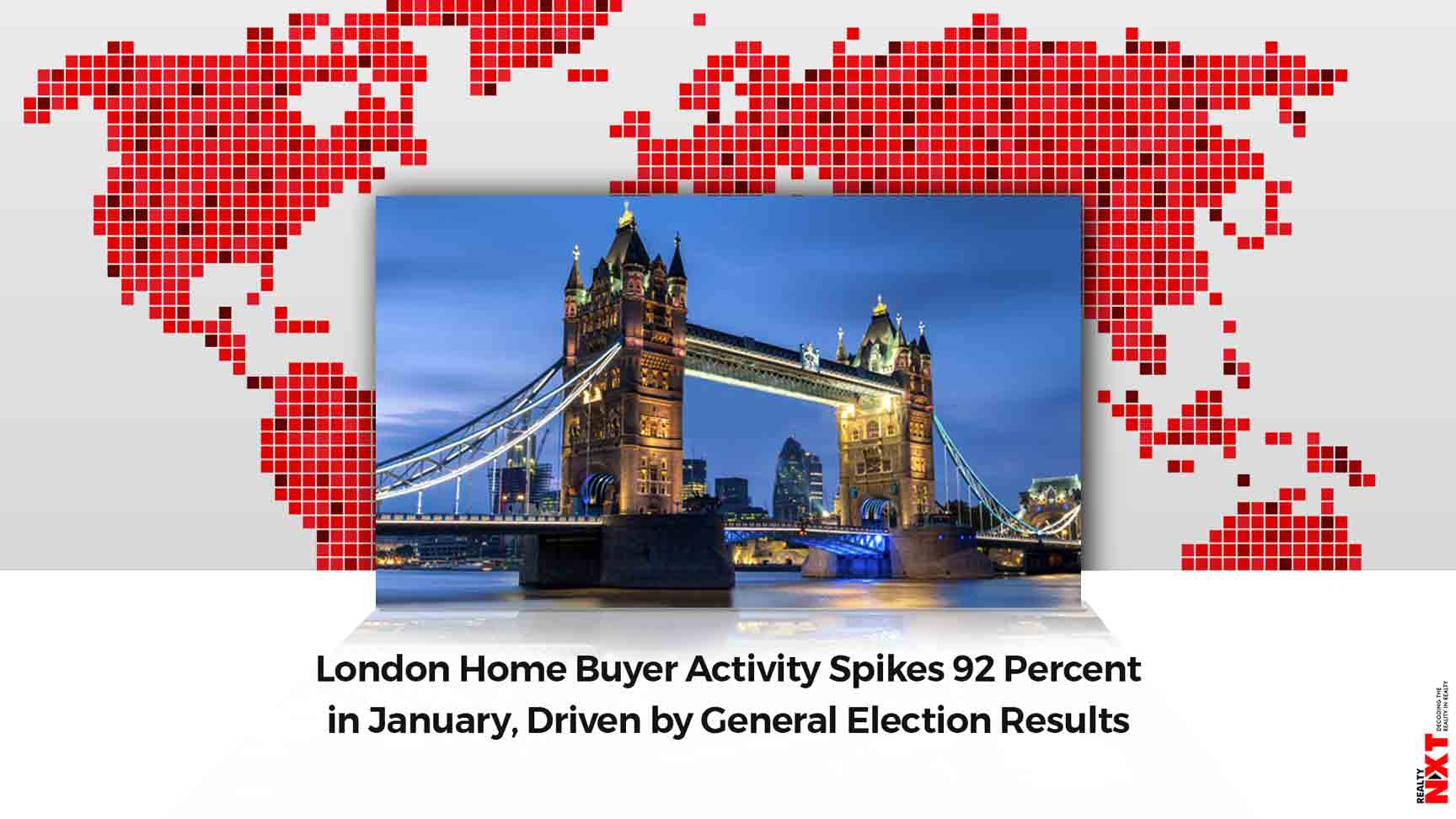 The extent of the pent-up demand that has built over 2019 could also inject more urgency into the market.

International real estate consultant Knight Frank is reporting this week the number of new prospective home buyers registering with them in London rose to its highest weekly total in more than 15 years in the second week of January 2020 as they look to capitalize on the certainty brought by December 2019 general election result. The registration of new buyers typically spikes in January but this year has seen an unprecedented uptick.

“We have our busiest ever Saturday for viewings this week,” said Christopher Burton, Head of Knight Frank’s Dulwich office. “The second half of last year was active as buyers ventured back into the market but interest has exploded at the start of this year.”

There are early indications that the relative political certainty provided by last month’s general election result is starting to boost activity in prime London markets:

Tom Bill, Head of London Residential Research comments, “The reasons for this uptick include the relatively benign global economic backdrop, ultra-low mortgage rates, the currency discount and the fact prime residential markets have re-priced in response to political uncertainty and tax changes. The extent of the pent-up demand that has built over 2019 could also inject more urgency into the market. In the final quarter of last year, there were 10 new buyers for every new property listed in prime central and outer London, the highest ratio in more than 15 years.”