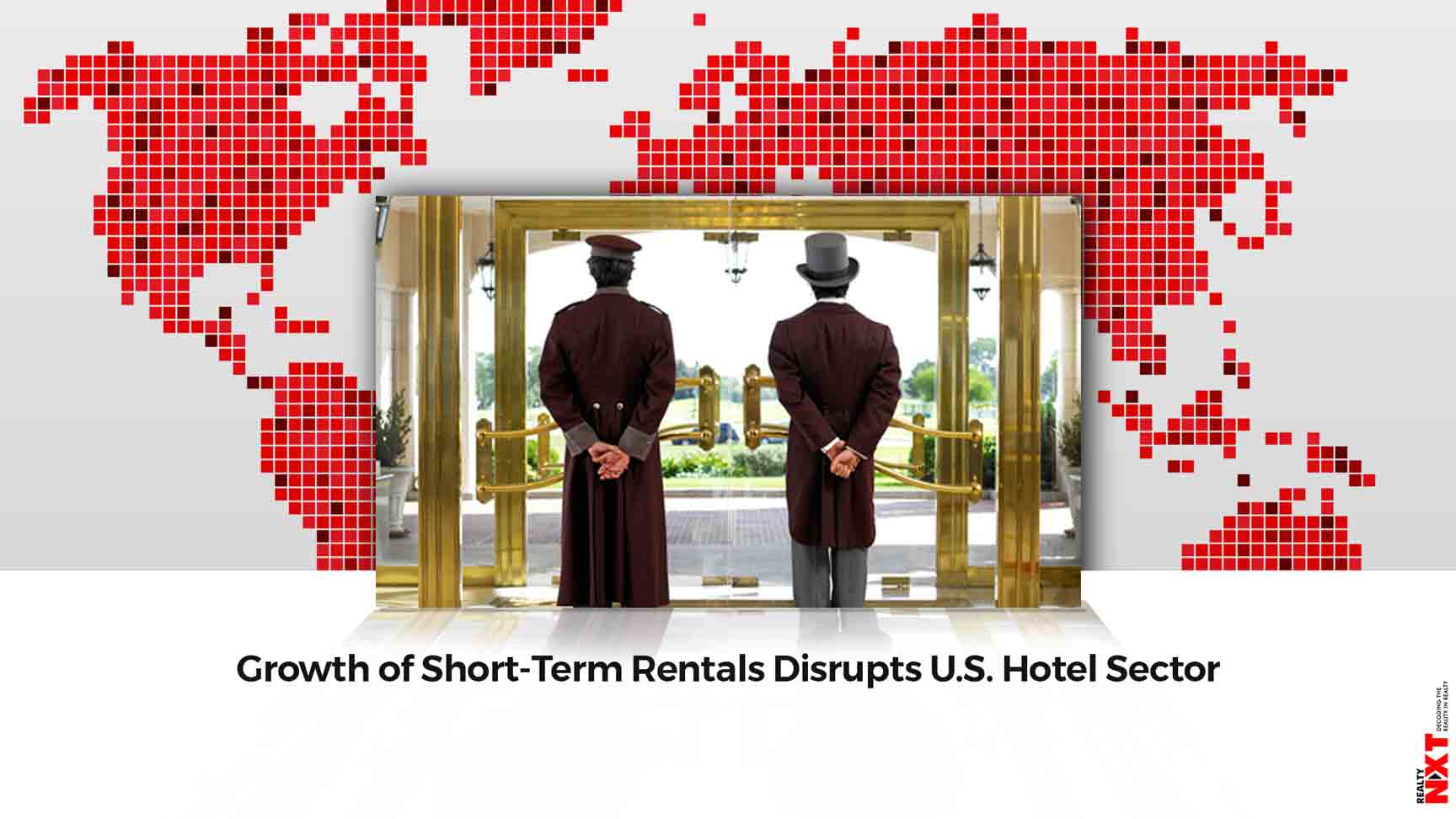 As a result, the STR sector’s influence is impacting traditional hotel valuations as the industry reconsiders valuation methods.

According to new data by CBRE, the short-term rental industry will expand to roughly 650,000 actively rented units in the U.S. this year, equal to 12.2 percent of the country’s hotel-room supply, as the fast-growing sector further expands in suburban, rural and resort markets. As a result, the STR sector’s influence is impacting traditional hotel valuations as the industry reconsiders valuation methods.

“The industry used to essentially ignore the impact of STRs when assessing a hotel’s value, but not anymore,” said Tommy Crozier, Executive Vice President leading CBRE’s National Hotels Advisory Practice. “It’s clear that STRs can have a direct and meaningful impact on hotel performance and asset values. The impact might be more pronounced in some submarkets than in others, contingent on conditions, but it is a legitimate impact nonetheless.”

CBRE’s analysis of data on short term rentals, or STRs, shows that the industry’s growth rate overall is beginning to cool off to an expected year-over-year increase of 19 percent this year, down from 26 percent in 2019 and 39 percent in 2018. Part of that is the effect of growing from an increasingly larger base. Another factor, however, is that some STR growth has shifted outside of big urban markets that are at or near saturation.

CBRE calculates that a market reaches saturation, on average, when its STR supply matches 10 percent to 20 percent of its hotel-room supply. Select markets with substantial tourist draws, like Los Angeles and Miami, can sustain ratios in the high teens and 20s. Of the 30 largest U.S. hotel markets, 14 have STR ratios of 10 percent or more.

“The STR industry continues to grow as a somewhat comparable and slightly cheaper alternative to traditional hotel rooms,” said Jamie Lane, Senior Managing Economist of CBRE Hotels Research. “But the industry’s growth has changed course in recent years to focus on suburban, rural and resort markets, which now represent about 80 percent of the industry’s room supply, up from roughly half in 2014. In urban markets, the related slowdown in STR growth might provide some relief to hotel owners.”

STRs typically are houses, condos and unoccupied apartments offered for nightly rent on distribution platforms such as AirBNB or Expedia Group’s VRBO and HomeAway. Many units are listed on multiple platforms, but not all units are available year-round.

The STR industry has a direct impact on hotels, though STRs are just one of many factors that can affect hotel rates and occupancies. High penetration of STRs in a market tends to limit the ability of hotels in that market to raise rates, since more STRs come online during periods of high demand and low vacancy when hotel rates traditionally rise. Hampering rate increases directly affects a hotel’s profitability. These factors, in turn, can contribute to deterring hotel construction in a given market.

The impact of STRs on hotels will vary by location. For example, suburban hotels are likely to see more impact on their nightly rates from nearby STRs than would many urban hotels, which can rely on consistent demand for rooms due to their close proximity to stadiums, concert venues, convention centers and the like.