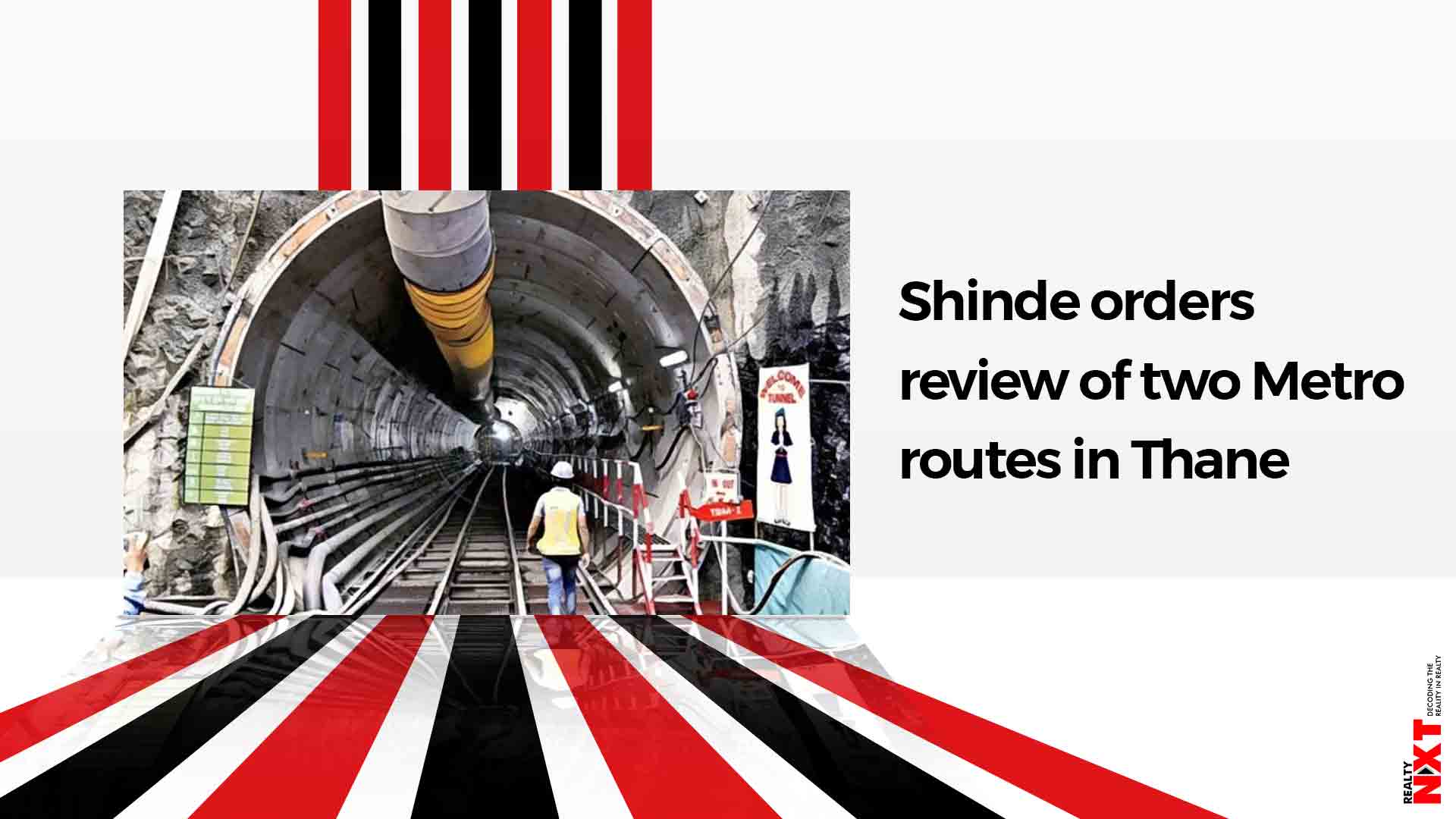 Eknath Shinde‘s decision came in the wake of the demand by local villagers to change these routes for fear of displacement.

Maharashtra Urban Development Minister Eknath Shinde has ordered a review of two Metro routes in Thane city, a statement from his office said.

At a meeting held in Mumbai on Friday, Shinde, who is guardian minister of Thane district, directed officials of the Mumbai Metropolitan Region Development Authority to carry out a survey and review the present routes of Thane-Kalyan and Kalyan-Taloja lines.

The minister’s decision came in the wake of demand by local villagers to change these routes for fear of displacement.

ALSO READ: NBCC is keen on getting the government’s stress fund to complete three projects of the Amrapali