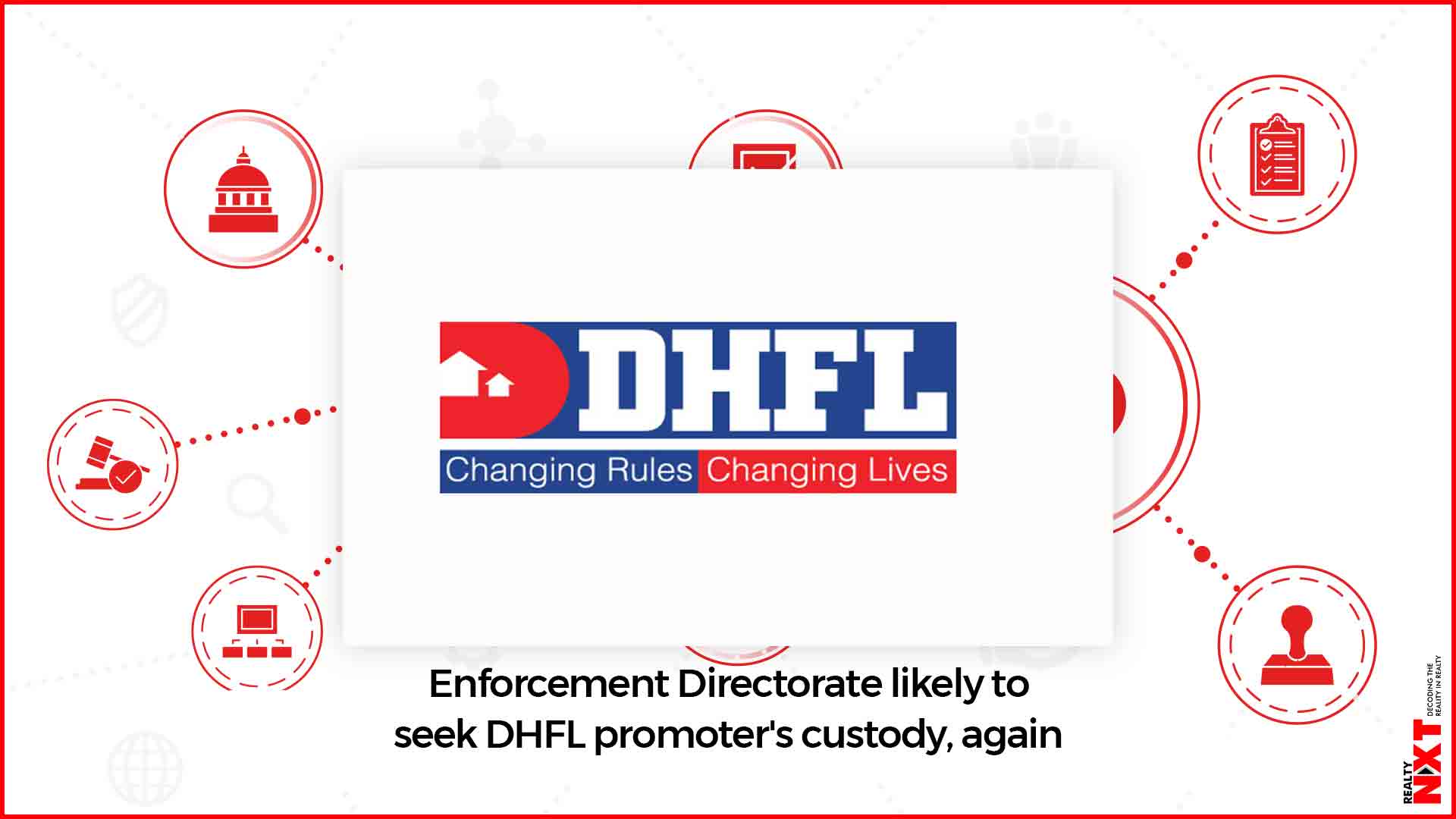 The ED had also come across incriminating documents and digital data during searches.

The Enforcement Directorate (ED) is likely to again seek the custody of Kapil Wadhawan, one of the promoters of the Dewan Housing Finance Ltd (DHFL). He was arrested last Monday in connection with the money-laundering probe into late narcotics trafficker Iqbal Mirchi’s assets.

Wadhawan was admitted to JJ hospital on Thursday night after he had complained of high blood pressure, cold and fever and was sent in judicial custody on Friday by a PMLA (Prevention of Money Laundering Act) court on ED’s request.

While seeking adequate treatment facilities for their client, Wadhawan’s lawyers had voiced their apprehensions in the PMLA court that he may have been afflicted with swine flu. The doctors’ assessment of his health condition will be factored in when the ED seeks his custody. Sources said Wadhawan will be grilled regarding alleged siphoning of Rs 12773 crore. The Ed had pressed for his judicial custody since he was admitted to a hospital and wasn’t available for questioning.

ED had confronted Wadhawan with details gathered from several middle-level and senior DHFL employees who were associated with the company’s financial affairs. The ED had also come across incriminating documents and digital data during searches. Wadhawan has denied any knowledge or role in the alleged siphoning of funds from DHFL and has also refuted charges of his involvement in the alleged irregularities related to acquisition of three Worli-based residential buildings of Mirchi in 2010. He claimed that at that time he was not overseeing the take-over of real-estate projects.

The ED meanwhile has summoned real-estate developer Sudhakar Shetty for questioning. The premises of four firms owned by Shetty were searched last Thursday. He will most likely appear before the agency on Wednesday. In all, 79 firms are under ED’s scanner in the siphoning of DHFL funds.

The ED estimates that Rs 12,773 crore were fraudulently transferred from DHFL as disbursal against loans to over one lakh individual customers. The money was allegedly channelled to fictitious accounts through 79 ‘paper companies’. The agency also suspects that a part of the money was used to pay Mirchi for his three Worli properties via a shell firm.

The ED is also scanning the financial records of five shell firms whose loan liabilities of Rs 2,186 crore were allegedly appropriated in the books of Sunblink Real Estate, the firm that bought Mirchi’s assets. ED’s probe revealed that the value of Mirchi’s assets as shown in Sunblink’s books was Rs 111 crore, whereas illegal payments of over Rs 150 crore were made in Dubai through hawala channels. According to the agency, the diversion of funds to the five shell firms was an attempt at legitimising the transaction even as the prices of the Worli flats were inflated. 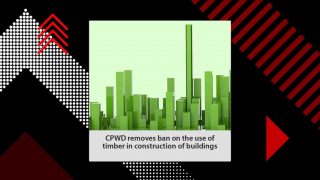 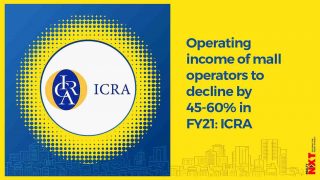