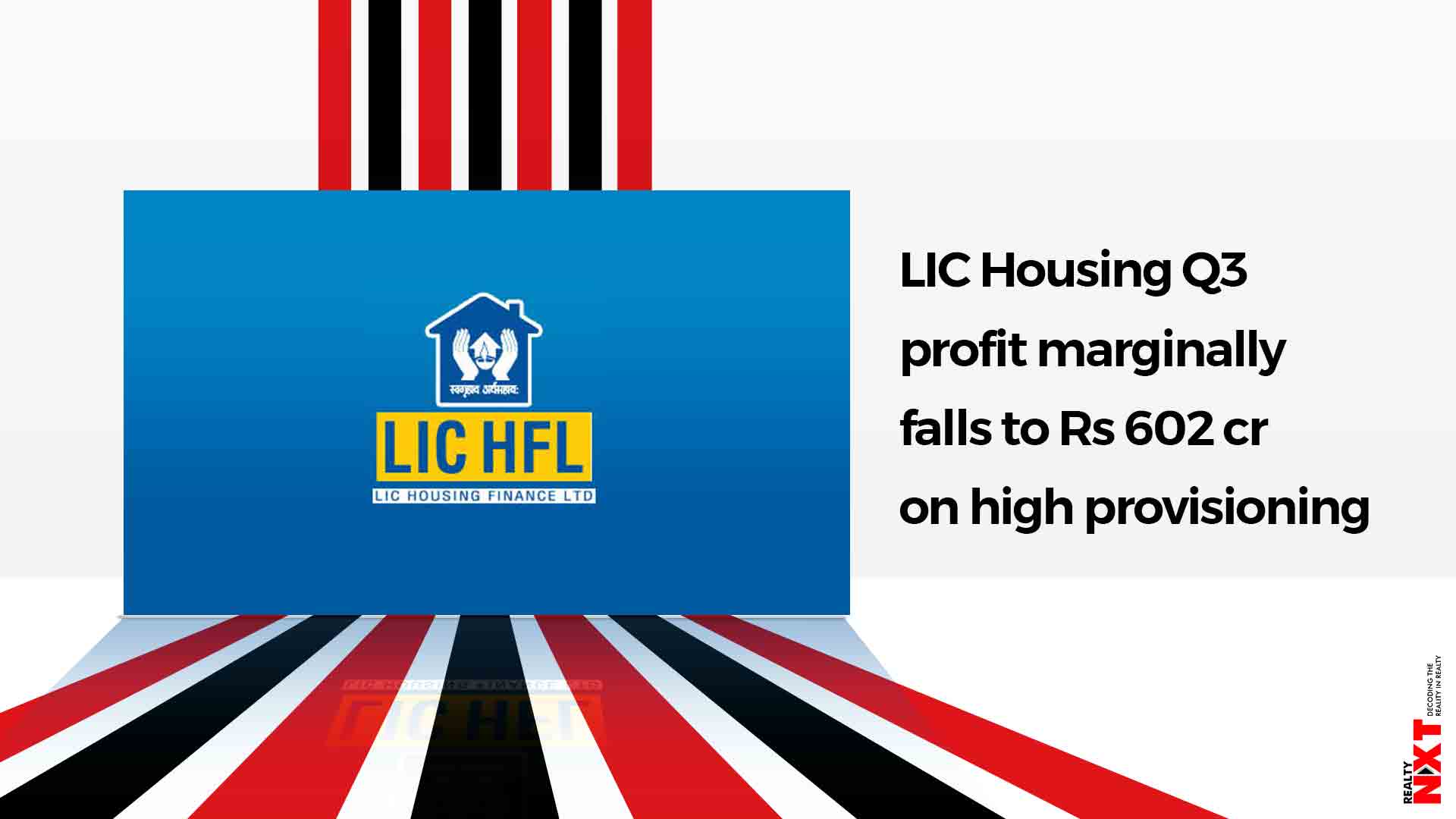 LIC Housing Finance on Thursday reported a marginal fall in consolidated net profit to Rs 602.25 crore in December quarter from Rs 607.29 crore in the year-ago period due to higher provisioning for bad loans.

“In the third quarter, there was an increase in NPAs, and so we had to make higher provisioning of Rs 390 crore,” LIC Housing Finance MD and CEO Siddhartha Mohanty told reporters here.

On standalone basis, the net profit was almost flat at Rs 597.53 crore during the quarter under review against Rs 596.31 crore in the year-ago period.

NPAs in the said quarter increased to 2.73 per cent as against 1.25 per cent in the year-ago period.

During the quarter, total disbursements were at Rs 13,177 crore as against Rs 12,778 crore in third quarter of previous fiscal.

“Our focus in the affordable housing segment has led to a healthy growth in the individual home loan segment,” Mohanty said.

In the December quarter, the housing finance company disbursed Rs 3,400 crore as loans under the Pradhan Mantri Awas Yojana (PMAY).

Project loans for third quarter of current financial year were at Rs 931 crore compared with Rs 1,238 crore in the year-ago period.

“As far as the disbursement in project loans is concerned, we have continued to be selective considering the overall market conditions,” he said.

The company raised USD 200 million through external commercial borrowing in the third quarter.