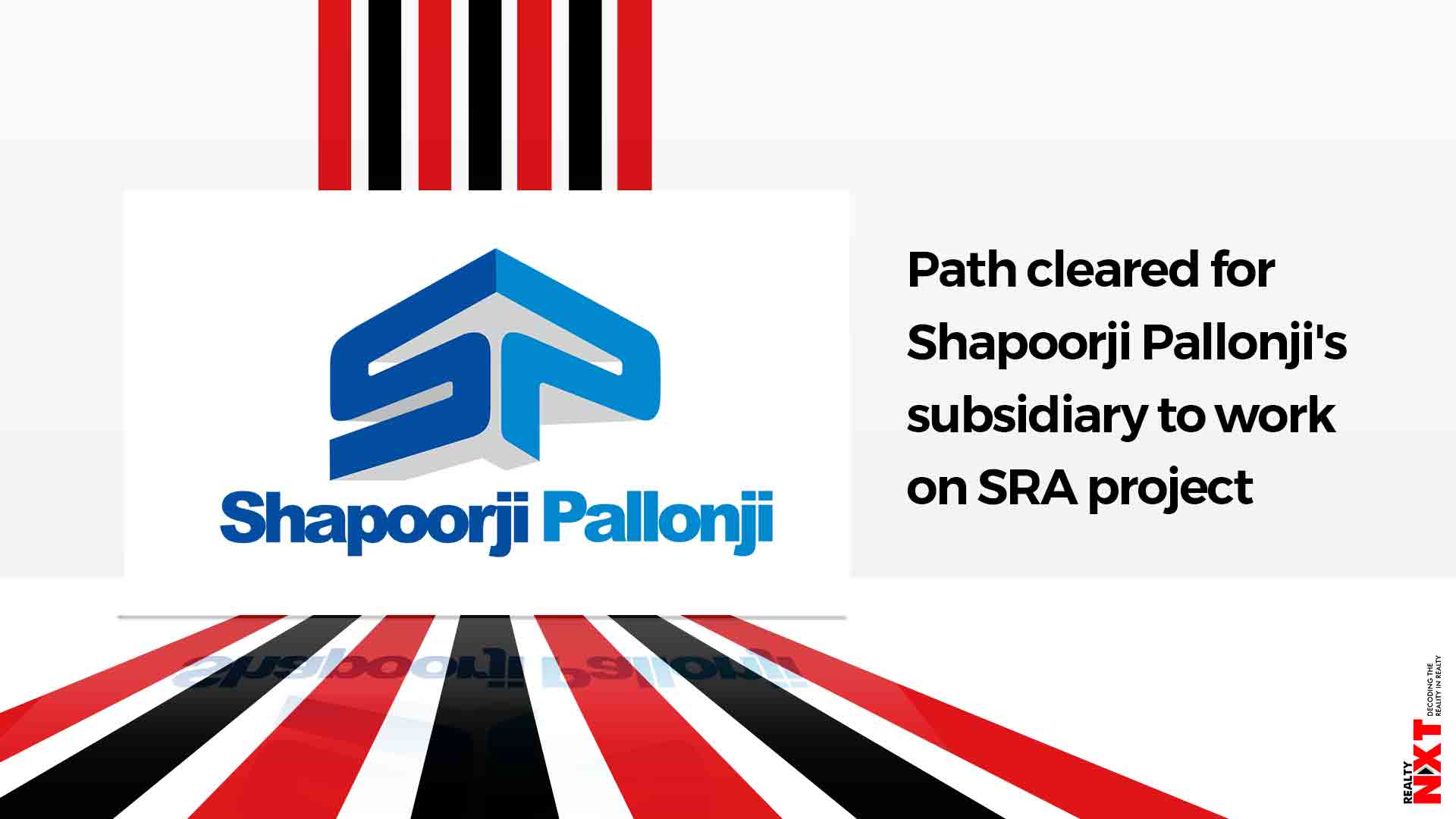 There are over 6,000 hutments and 45,000 slum dwellers estimated to reside in the densely packed slum.

Three years after the SC paved the way for authorities to approve one of the most valuable slum redevelopment projects at Cuffe Parade in south Mumbai, the apex grievance redressal committee under the Slums Act on Monday upheld the initial permissions granted to real estate giant Shapoorji Pallonji’s wholly owned subsidiary, Precaution Properties Pvt Ltd, in 2017.

The project on a 28-acre sprawl south of the World Trade Centre—subject to further approvals for plans and commencement certificate from SRA—will mark the launch of Mumbai’s most valuable slum rehabilitation in recent times. There are over 6,000 hutments and 45,000 slum dwellers estimated to reside in the densely packed slum.

Under the project, the developer has to pay 25% of the ready reckoner value as land premium to the state. It is estimated to work out to in excess of Rs 1,100 crore, said the developer’s lawyer Cherag Balsara.

The letter of intent (LOI) of November 2017 issued to the developer put the eligible hutments for rehabilitation at 2,670 in the slums of Ganesh Murti Nagar, Dr Babasaheb Ambedkar Nagar and Colaba Rajjak to the south of the World Trade Centre on Sadhu D L Vasvani Marg at Cuffe Parade.

In 2018, developer Dyna Estate Pvt Ltd through its director Naveed Siddiqui and Dr Babasaheb Ambedkar Nagar Cooperative Housing Society spread over 7,000 metres (under two acres) had filed an application before the apex grievance redressal committee to challenge the acceptance of a proposal by Precaution Properties in 2013 to implement the SRA project and the letter of intent in November 2017 to the Shapoorji Group company as being “illegal.’’

The committee was originally appointed under the orders of the Bombay HC to address grievances of slum dwellers and builders against planning authorities such as Slum Rehabilitation Authority (SRA), Maharashtra Housing and Area Development Authority (MHADA), civic body and MMRDA. It was later brought under the Slum Act.

The company claims to have 84% support of the eligible slum dwellers. The land belongs to the state government, says the LOI.

The Shapoorji Pallonji group said its proposal was pending since 2012. The lawyers for Dyna and the Slum society, Mayur Khandeparkar and Arun Panicker, argued that the LOI was “illegal’’ and granted without the requisite 70% consent of slum dwellers and cited several other grounds including a reduction in the number of slum dwellers and lack of survey by the authority. Balsara who appeared for Precaution refuted the allegations and questioned the other developer’s locus to be heard when he said the matter had already traversed all the way to the Supreme Court earlier.

The committee had in February 2018 observed that there was no case made out for any interim relief to Dyna Estate but noted there was an urgency and hence it “requested the CEO of SRA to scrutinize and submit a factual report on the Slum scheme within a month.’’

The project has had a chequered history with another developer having taken the dispute with Precaution Properties to the apex court in 2013 where an order was passed in 2017. The committee was of the view that the “bona fides of Precaution Properties is clear from the records with which it prosecuted the matters before the Supreme Court…’’ and the committee said it did not concur with a report of the SRA, CEO submitted in December 2018, before it.

Panicker, when contacted, said, “We will study the order and consider challenging it.’