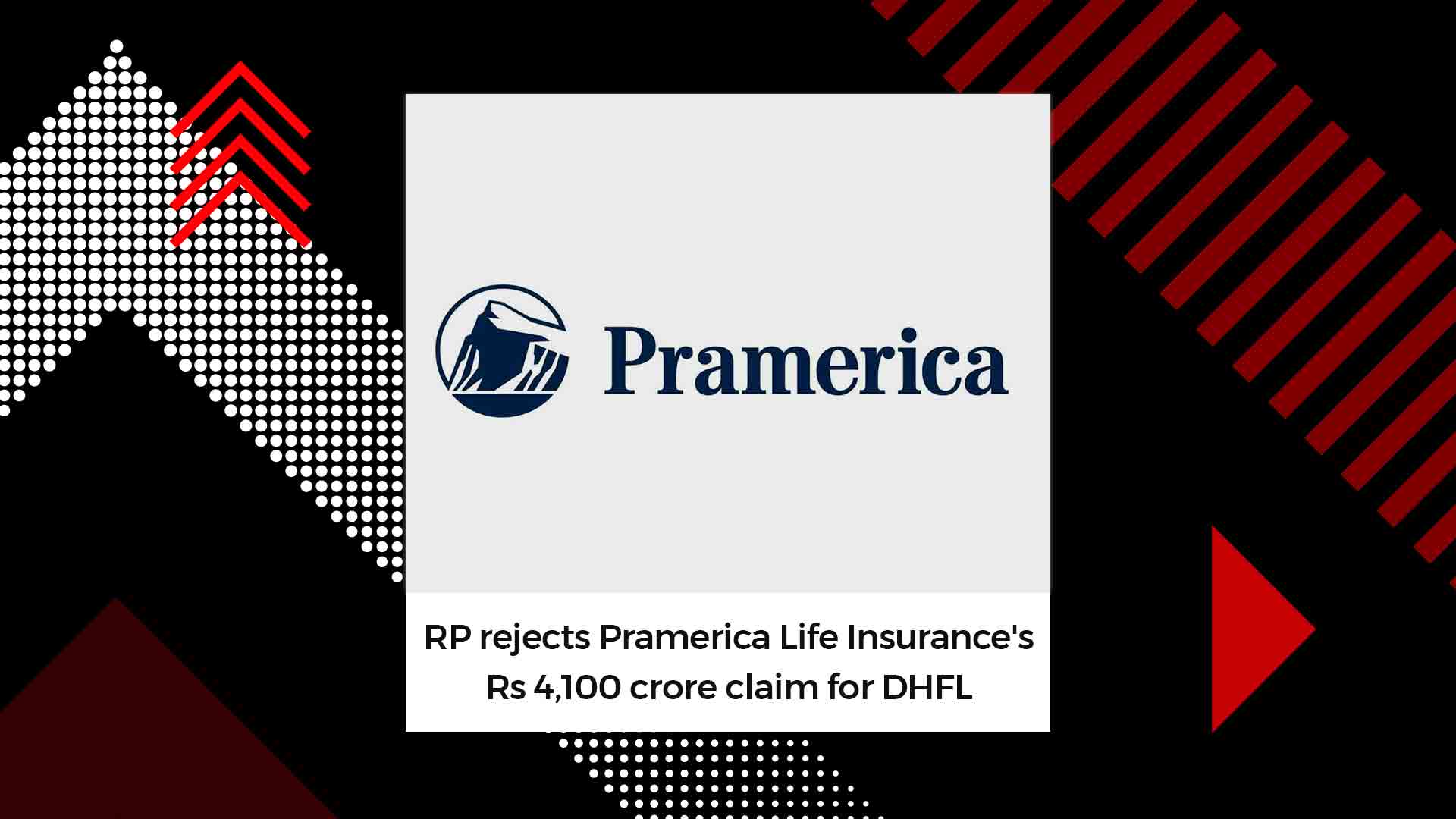 The RP while releasing the list of admitted claims said the claim was rejected as no documentation was submitted for substantiating the claim.

The insolvency professional (RP) for troubled housing finance company DHFL has rejected a Rs 4,100-crore claim submitted by Prudential International Insurance Holding — the bankrupt company’s partner in life insurance and erstwhile partner in asset management. The RP while releasing the list of admitted claims said the claim was rejected as no documentation was submitted for substantiating the claim.

Pramerica Life Insurance India is a joint venture between DHFL Investments, a wholly-owned subsidiary of DHFL and Prudential International Insurance Holdings. The rejection of the claim indicates the US insurer has not been able to resolve the shareholder issue in its life insurance JV — Pramerica India. Prudential has been trying to find a new partner in place of DHFL, which had turned insolvent following its inability to meet its debt obligations.

“Nor was any explanation on the basis of which the claims have been calculated is provided. The factors considered in determining the claim amount are speculative in nature and do not meet the requirement prescribed under the applicable law,” the RP said.

In the previous year, Prudential Global Investment Managers (PGIM), the US insurers asset management arm bought out DHFL from its mutual fund joint venture. However, a similar buy-out was not possible in life insurance, which is subject to foreign limits. DHFL also had a non-life insurance company, which was promoted by its promoter Wadhwawan Holdings. The promoters exited the non-life business by selling out to Flipkart co-founder Sachin Bansal for around Rs 100 crore.

Former Indian Overseas Bank MD R Subramaniakumar, the RBI appointed administrator for DHFL, had verified claims amounting to Rs 86,035 crore of which around Rs 5,000 crore were from fixed deposit holders. The administrator has sought bids for DHFL either in entirety or any one of three parts of its business. The parts include retail loans, SRA projects and wholesale loans.