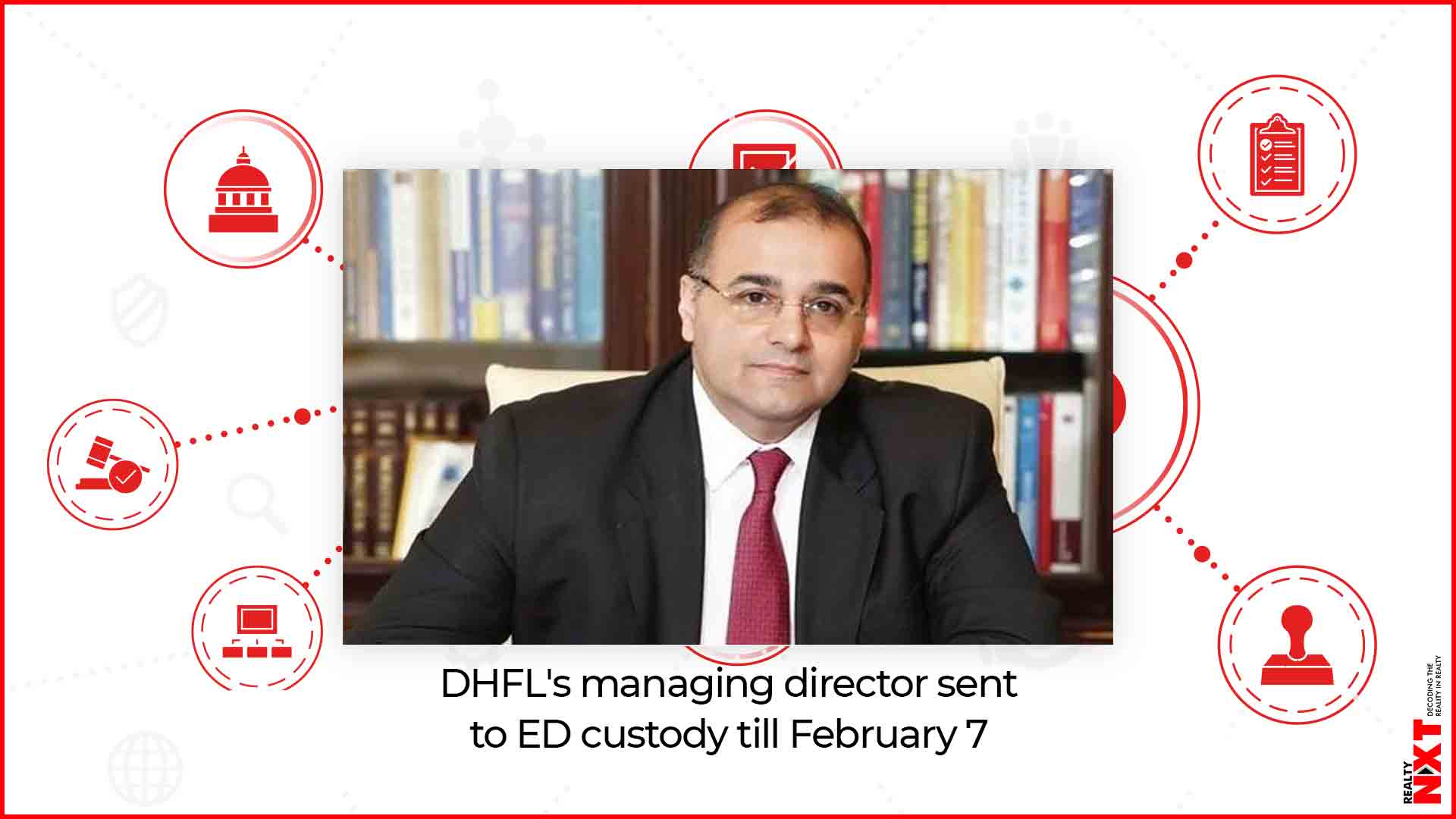 On January 31, after he complained of illness, he was admitted to a government hospital after which the Special Court sent him to judicial custody till February 3.

Wadhawan, 46, was nabbed by the ED on January 28 under the PMLA Act and produced before a Special PMLA Court which sent him to ED custody for two days and extended it till January 31, as he was reportedly non-cooperative and was making unreliable statements to the investigators.

On January 31, after he complained of illness, he was admitted to a government hospital after which the Special Court sent him to judicial custody till February 3.

After he recovered he was again produced before the Special Court, which on Monday, granted the ED’s request for five days custody till February 7 for interrogation.

Wadhawan has been charged with siphoning off massive amounts of money in illegal deals with Mirchi and the DHFL promoters, and in 2010, entered a deal to buy three of his properties in south-central Mumbai.

Besides, the ED has accused him of draining out Rs 12,773 crore fraudulently from DHFL under the guise of providing loans to over 100,000 fake customers using more than 75 dummy companies. A part of the amount was allegedly used to make payments to Mirchi, who died in London in 2013.

Mirchi’s three properties were sold to a Sunblink Real Estate Pvt. Ltd, having links with the Wadhawan brothers Kapil and Dheeraj.

The ED has said that Kapil Wadhawan ‘diverted’ DHFL’s funds to the dummy companies, which were subsequently amalgamated with Sunblink Real Estate ostensibly to suppress the diversion of loans through the DHFL.

The ED said that a loan of Rs 2,186 crore by DHFL to Sunblink Real Estate ended up in Dubai with Mirchi, who was once a close aide of absconding mafia don, Dawood Ibrahim Kaskar.

The Sunblink Real Estate route was deliberately created by Kapil Wadhawan and others to disguise the money-trail for the purchase of properties from Mirchi and his family, said the ED.