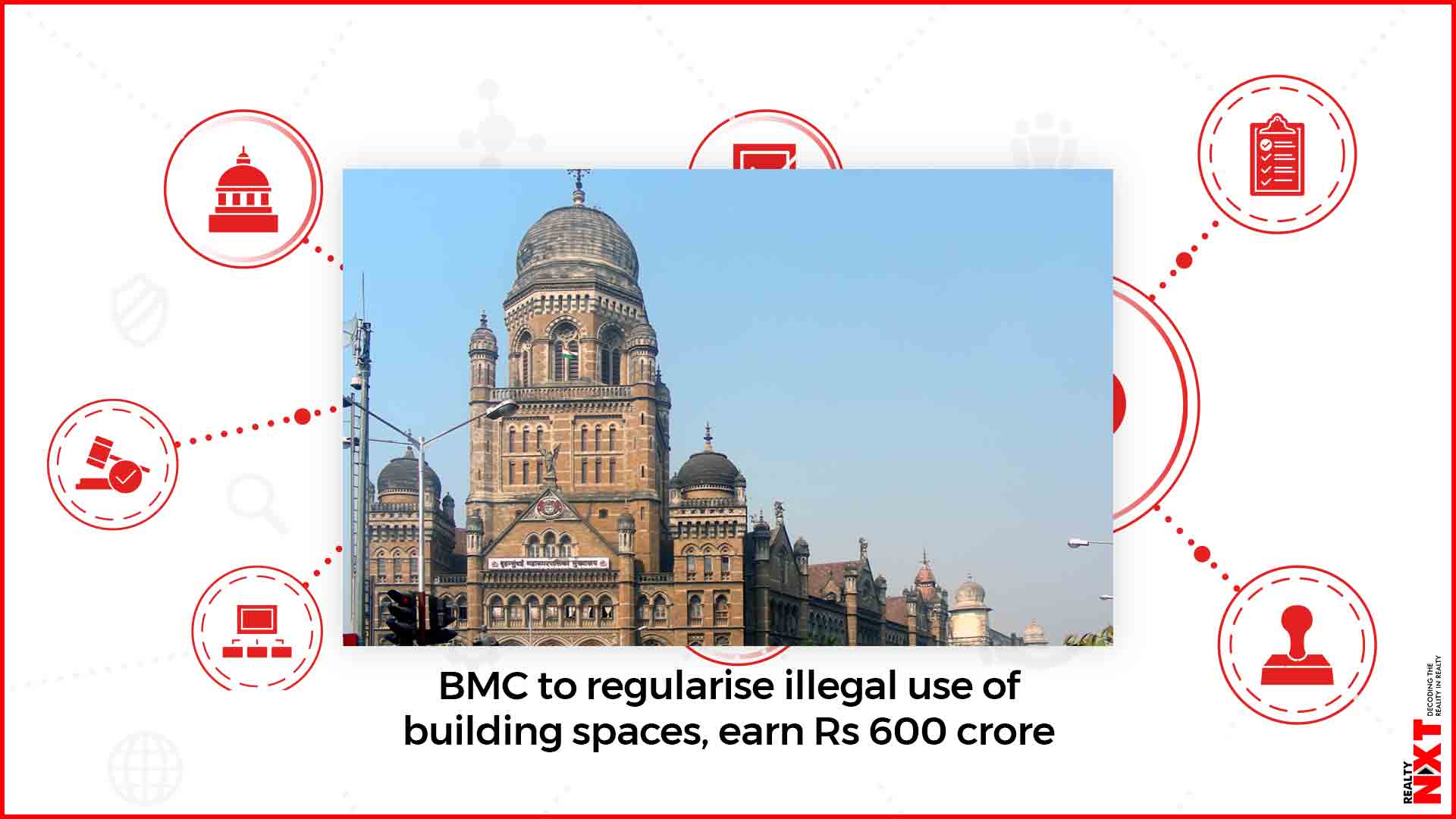 No new mega projects were announced, but existing ones like the coastal road and Goregaon-Mulund Link Road received generous funds.

With its finances under pressure, the Brihanmumbai Municipal Corporation (BMC) on Tuesday kept taxes unchanged, but sought to raise revenue by regularising illegal use of spaces inside buildings, hiking certain fees like trade licences and birth certificates, and ramping up its effort to recover pending property tax bills.

The Rs 33,441-crore civic budget for 2020-21, an increase of around Rs 3,000 crore from last year, was tabled by municipal commissioner Praveen Pardeshi in the civic standing committee meeting on Tuesday. No new mega projects were announced, but existing ones like the coastal road and Goregaon-Mulund Link Road received generous funds.

The BMC proposed to raise Rs 600 crore by regularising unauthorised use of flower beds, lofts and car decks by building occupants by charging a premium. It also hopes to collect Rs 6,768 crore as property tax, including at least 10% of the outstanding Rs 15,000 crore, in the next financial year. This is bound to be an uphill task because between April 2019 and January 2020, it managed to collect just Rs 2,878 crore as property tax.

It will revise charges and fees for trade licences, birth certificates, and market licences by a flat 5% every year to keep up with inflation, said Pardeshi. The commissioner said establishment cost (salaries and wages) had touched 50%, which was very high in comparison to the 35% norm set by the state government. The BMC plans to reduce it to 44% in the budget estimates for the new financial year starting April 2020.

Further, revenue expenditure has been trimmed from Rs 19,205 crore to Rs 18,796 crore after cutting establishment costs like overtime allowances. The BMC proposes to invest surplus money in government bonds and debentures. 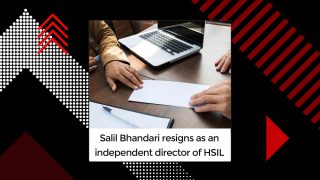 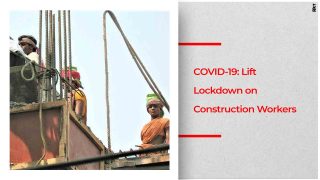