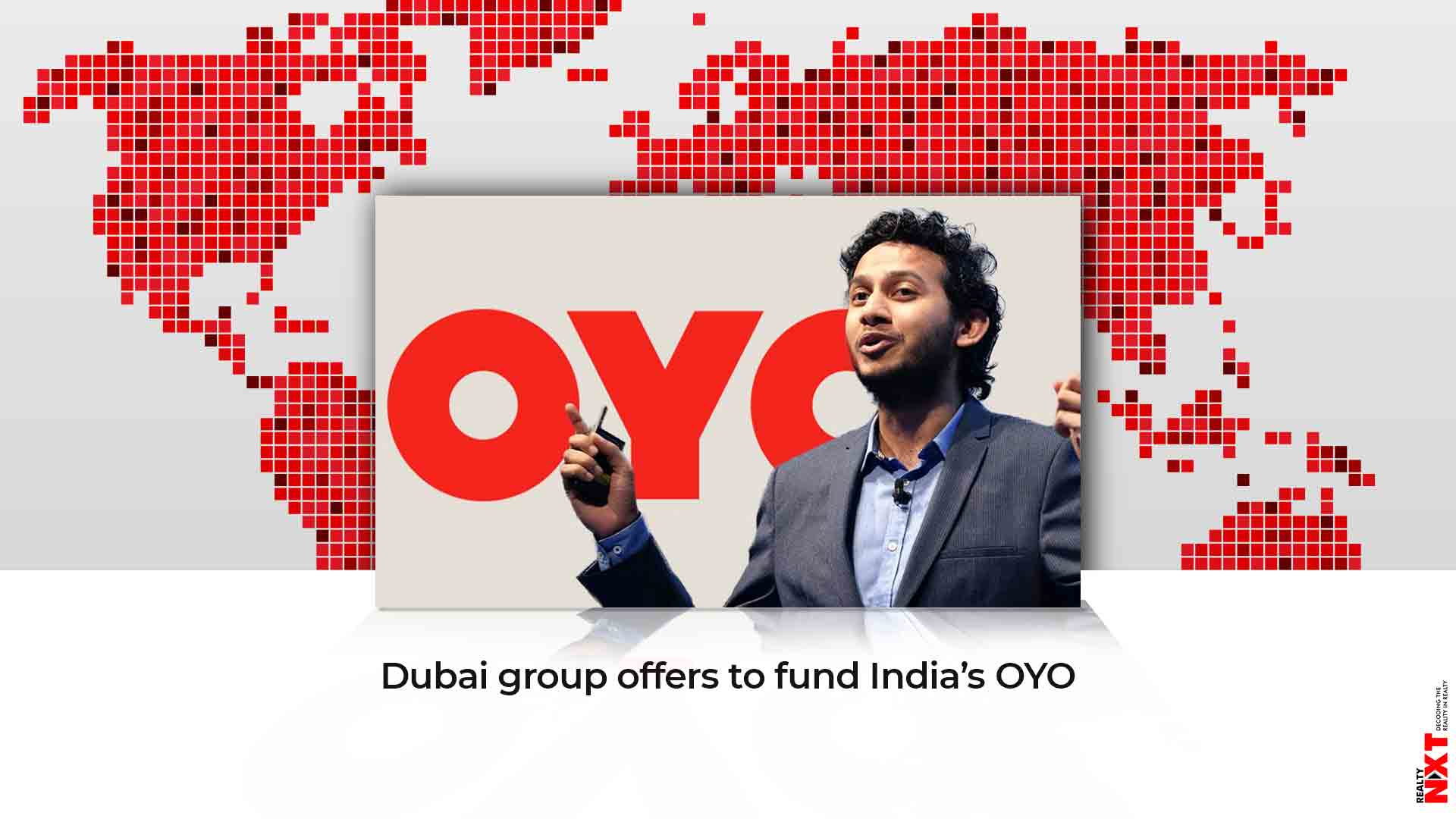 The plan – devised by Khurram Shroff, Chairman of IBC Group and Gallery Suites – will see it fund and restructure OYO’s operations.

A Dubai-based business is making an “open offer” to fund the Indian hospitality brand OYO.

The plan – devised by Khurram Shroff, Chairman of IBC Group and Gallery Suites – will see it fund and restructure OYO’s operations. This follows news that the latter had to scale back its operations.

Gallery Suites Vacation Rentals, based out of Dubai, had announced in August last that it had tied up with OYO Rooms in a “Dh18 billion deal to manage around 10,000 holiday homes in India and the UAE”. This is the contract that is now being restructured.

“We will join hands with these thousands of deserving employees offering them jobs with Gallery Suites in India and UAE,” said Shroff. To date, more than 350 applications have been received.

OYO Hotels & Homes had been a breakout star in India’s digital technology space; what it does is offer cheaper staying options in major Indian cities through its app. During its high-growth phase, it was seen as a major disruptor in India’s hospitality sector, and its founder, Ritesh Agarwal, seen as a bona fide entrepreneurial star.

“We (Gallery Suites) are restructuring the contract with OYO to just have an OTA relationship because they have 40 million users on their app,” said Shroff. “So, they are going to just provide us their demand of users.

In light of the recent developments with Oyo, Mr. Khurram Shroff, Chairman of IBC Group and Gallery Suites in Dubai, has reached out to OYO Hotels & Homes and all its employees, with a plan for funding and restructuring the hospitality brand. OYO Hotels & Homes, one of the fastest growing tech start-ups in hospitality, has had to scale back expansion recently.