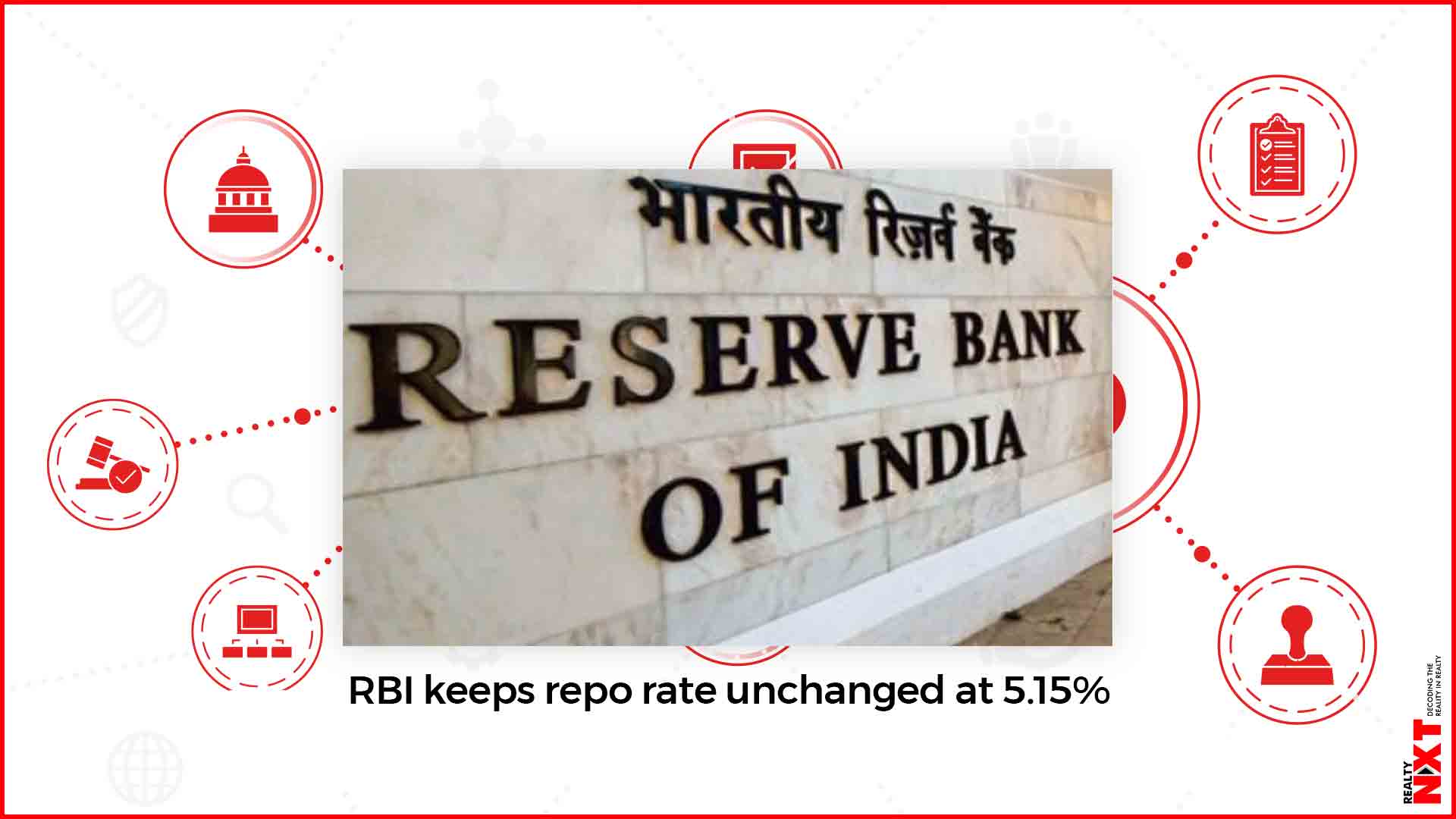 Inflation for December had touched 7.35 per cent raising the case for a no rate-cut.

The Reserve Bank of India on Thursday kept the benchmark rate of interest unchanged at 5.15 per cent in view of the uptick in inflation.

The RBI has kept the repo rate unchanged at 5.15 per cent maintaining status quo. Inflation for December had touched 7.35 per cent raising the case for a no rate-cut.

Though there are expectations of a moderation in inflation from the elevated level of 7.35 per cent in December 2019, the Monitory Policy Committee (MPC) has maintained the policy repo rate at 5.15 per cent in the monetary policy meeting held on Thursday.

This is the first policy announcement from RBI in 2020.

The RBI MPC considers CPI inflation for its monetary policy actions and inflation is expected to be within the comfort zone of the MPC in the next fiscal.

However, fiscal deficit has not only breached the target but is budgeted at 3.5 per cent for 2020-21, including the reported off-budget liabilities, it works out to 4.3 per cent. For the current fiscal it is 3.8 per cent estimated. Government has used the ‘Escape’ clause to expand fiscal deficit.

The breaching of the fiscal deficit target by 0.5 percentage points (from previous budget estimates) for both, the current fiscal, as well as the next, has also weighed in on the MPC decision.