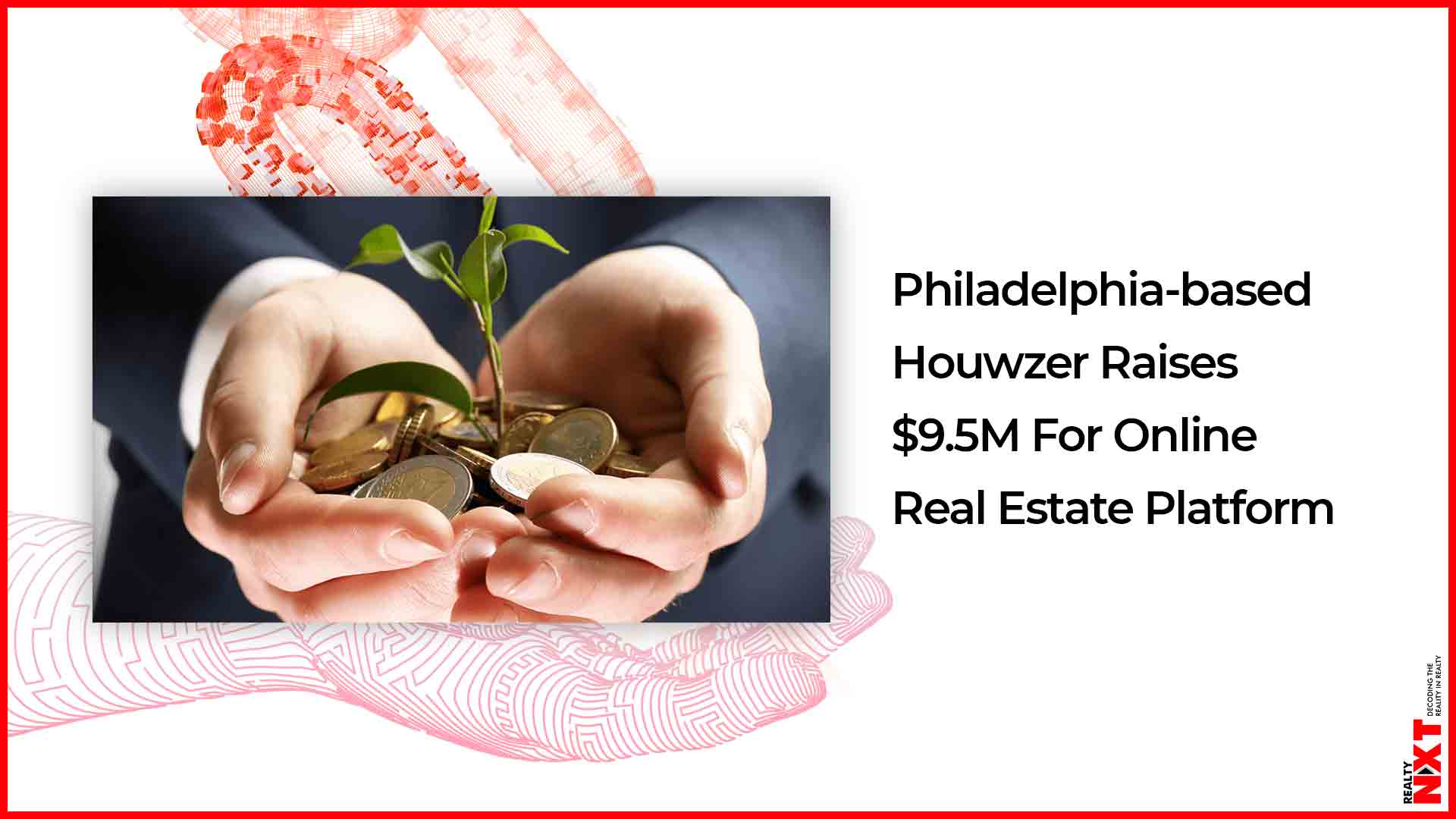 Houwzer says it has saved home sellers in the Mid-Atlantic region over $13.8 million and helped clients buy or sell thousands of homes worth more than a combined $750 million.

The financing brings Houwzer’s total raised to $17 million since its inception in 2015, according to Crunchbase data. Earlier investors include names such as NBA Hall-of-Famer David Robinson and Jay Minkoff, co-founder of HomeBuilder.com.

Since its founding, Houwzer says it has saved home sellers in the Mid-Atlantic region over $13.8 million and helped clients buy or sell thousands of homes worth more than a combined $750 million.

There are so many real estate startups these days that the first thing that comes to my mind when I hear about another raising money is: How is this different?

So I hopped on the phone with the company’s CEO and co-founder Mike Maher to find out.

He explained that like Redfin, Houwzer hires its agents as salaried employees rather than contractors who work on commission. Its premise is that it saves its agents time by taking care of business generation, marketing and other administrative work. So, in theory, they’re able to focus more on helping customers. Houwzer charges a flat $5,000 listing fee–paid at closing–plus 2.5 percent for the buyer’s broker.

The company also invests pretty heavily in specialized training and education for those agents, he said.

But what really caught my attention is that Houwzer claims to be “the first residential real estate brokerage in the country certified as a B Corporation.” This means that the startup is measured by both financial growth and the number of people whose lives benefit from its offerings.

As part of the effort to continue providing benefits to others, Houwzer instituted volunteering hour requirements for all employees, describes itself as philanthropic and has adopted “a stakeholder-driven approach to how we think of all business decisions and ownership,” according to Maher.

“We believe you can have a strong impact model and a strong business model,” he said.

Plus, he told me the company has “pretty consistently” grown by 100 percent year over year and is profitable in the Philly region.

“We’re shooting for profitability in the D.C. region as well this coming year,” Maher told me.

Houwzer says it plans to use its new funds in part to grow its existing presence across the greater Philadelphia and Washington, D.C., regions. It also plans to expand into the Greater Baltimore area.

Part of the company’s goal with the new capital is to expand beyond being a brokerage to include services such as mortgage, title and insurance–a true “one-stop shop” for its users. The company also plans to “double down” on its existing technology.

With plans to double its workforce over the next 12 to 18 months, Houwzer intends to enter the greater Orlando market later this year. The company currently has 77 employees, about 50 of whom are real estate agents, according to Maher.

Michael Kopelman, general partner at Edison Partners, will join Houwzer’s board as part of the financing agreement.

“Houwzer’s tech platform serves as a blueprint to a transaction and reduces a lot of anxiety for customers since they can understand what’s coming next,” he said. “Its technology component is fundamental to its ability to streamline.”

It seems there’s no shortage of real estate tech or real-estate related startups raising money. Last November, we wrote about REX, an Austin-based licensed residential real estate brokerage using AI and big data, raising another $40 million in what it described as a “C1” round.