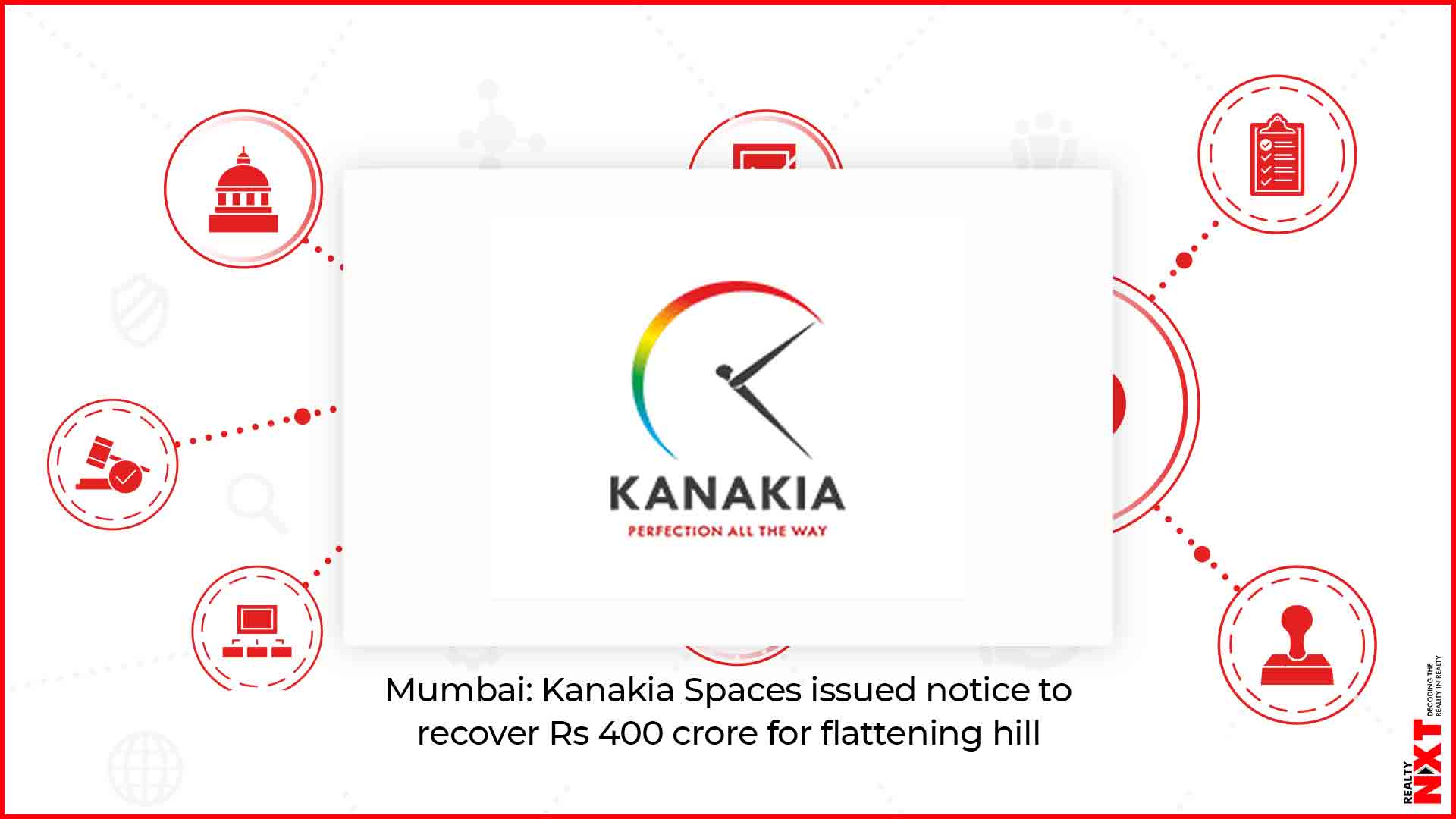 It also said Kanakia had got consent for the project from the Maharashtra Pollution Control Board by “hiding facts”.

The state environment department has issued a notice to Kanakia Spaces Realty for cutting down a hill and causing “substantial” environmental damage to the tune of Rs 400 crore for its Kanakia Future City project in Powai. It has said it will recover Rs 400 crore in damages from Kanakia and has also asked the BMC, which gave the firm various permissions for the project, to take action against it.

In the notice, issued on January 31, principal secretary (environment) Anil Diggikar said that the builder had given an undertaking that the hill would not be cut but went ahead and did so anyway. It also said Kanakia had got consent for the project from the Maharashtra Pollution Control Board by “hiding facts”.

The notice read: “The project proponent (builder) had given an undertaking that he will not cut the hill for the project but he has made illegal hill cutting which is causing destruction of the natural topography of the hill. PP has committed illegal activities by using stone crushers without prior permission.

This has caused substantial damage to the environment and ecology of more than Rs 400 crore which shall be recovered from the developer. The developer is unapologetic and has adopted a careless and reckless attitude towards environment protection. The builder has obtained consent from the MPCB by hiding facts of pollution.”

The housing project is located at Tirandaz village behind LH Hiranandani Hospital in Powai. Diggikar has given Kanakia 15 days to reply to the notice. Officials said that if Kanakia failed to submit all the documents, the environment department would issue a stop-work notice for violation of the Environment Impact Assessment notification of 2006.