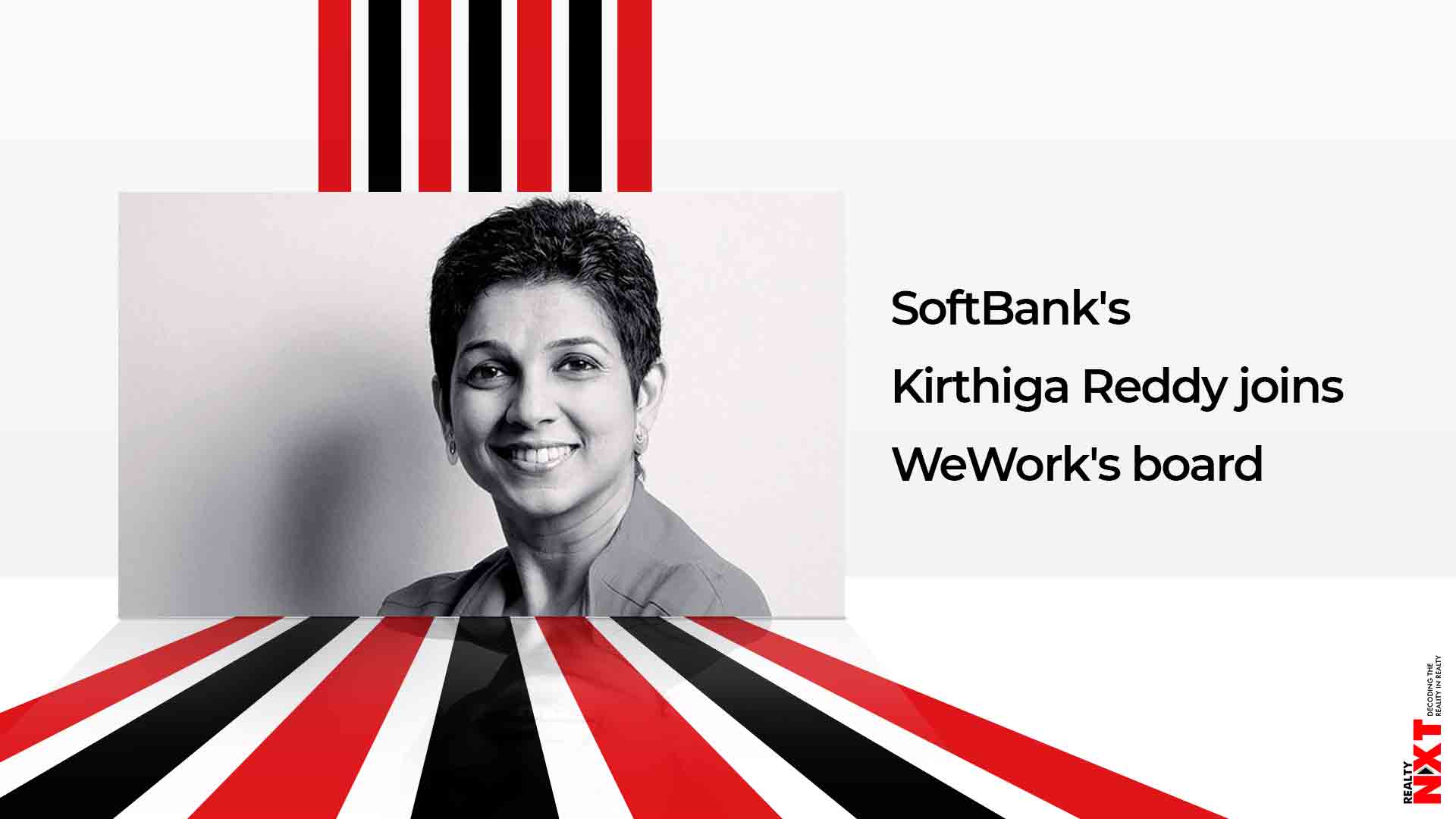 Office sharing startup WeWork said on Thursday that Kirthiga Reddy, partner at SoftBank Investment Advisers since 2018, would join its board.

Reddy was previously managing director of Facebook’s operations in India and South Asia. At SoftBank Investment Advisers, Reddy has been overseeing investments in healthcare, the company said.

“In partnership with the SoftBank Vision Fund, we sought a director who adds strategic value to our business as we implement our five-year plan,” said Marcelo Claure, executive chairman of WeWork.

Claure, who took over as chairman late last year, is trying to turn around WeWork after it ousted founder Adam Neumann as its CEO and was bailed out by SoftBank following a botched public offering.