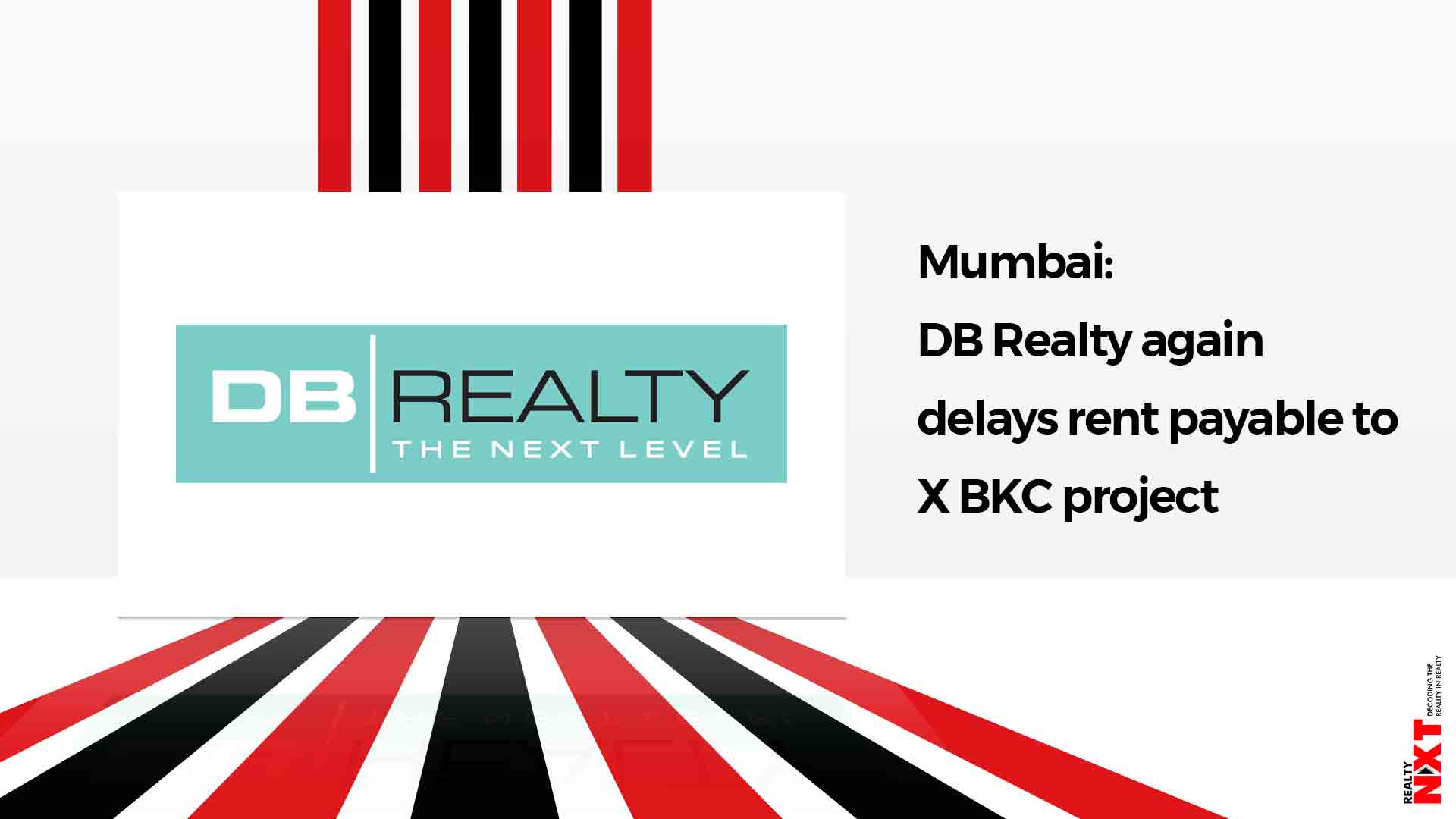 The delayed payments add to the woes of original residents who have to pay from their own pocket for accommodation.

The rent to be paid by developer DB Realty to over 170 original residents of MIG Colony, the rehab component of X BKCproject in Bandra, has got delayed again. It led to a heated debate in the society’s special general meeting scheduled on Sunday.

The developer MIG (Bandra) Realtors and Builders Private Ltd, a part of DB Realty, had missed the December 7, 2019, deadline and instead gave three post-dated cheques (PDCs) to the MIG Co-operative Society Ltd on December 26, with the first instalment date of January 20.

However, the January 20 cheques, which would have covered the December and January rents at the rate of Rs 300 per sq ft, as per the individual size of the original flats, were not distributed among the residents by the society. The managing committee later communicated that along with January 20, they would also distribute the February 7 post-dated cheques, which would cover the rents for February and March, 2020. Accordingly, a special general meeting was scheduled on Sunday for cheque distribution.

However, on February 8, the developer wrote to the society saying they can only pay the first instalment and requested residents not to deposit the second PDC till February 25. “While the first set of PDCs can be deposited anytime, we humbly request that the second set of PDCs dated February 2, 2020, are deposited only or after February 25. We were expecting the sales re-launch to have happened by now. The same is still taking some more time to achieve,” said the developer’s letter.

The delayed payments add to the woes of original residents who have to pay from their own pocket for accommodation. “Most of us are living on rent in and around Bandra, and the delays affect us directly. We were assured that if the hardship compensation was delayed, the developer would pay it with 12 per cent interest, but the managing committee had agreed to accept it at 9 per cent. We demanded transparency from the committee in Sunday’s meeting,” said a resident who attended the special general meeting.