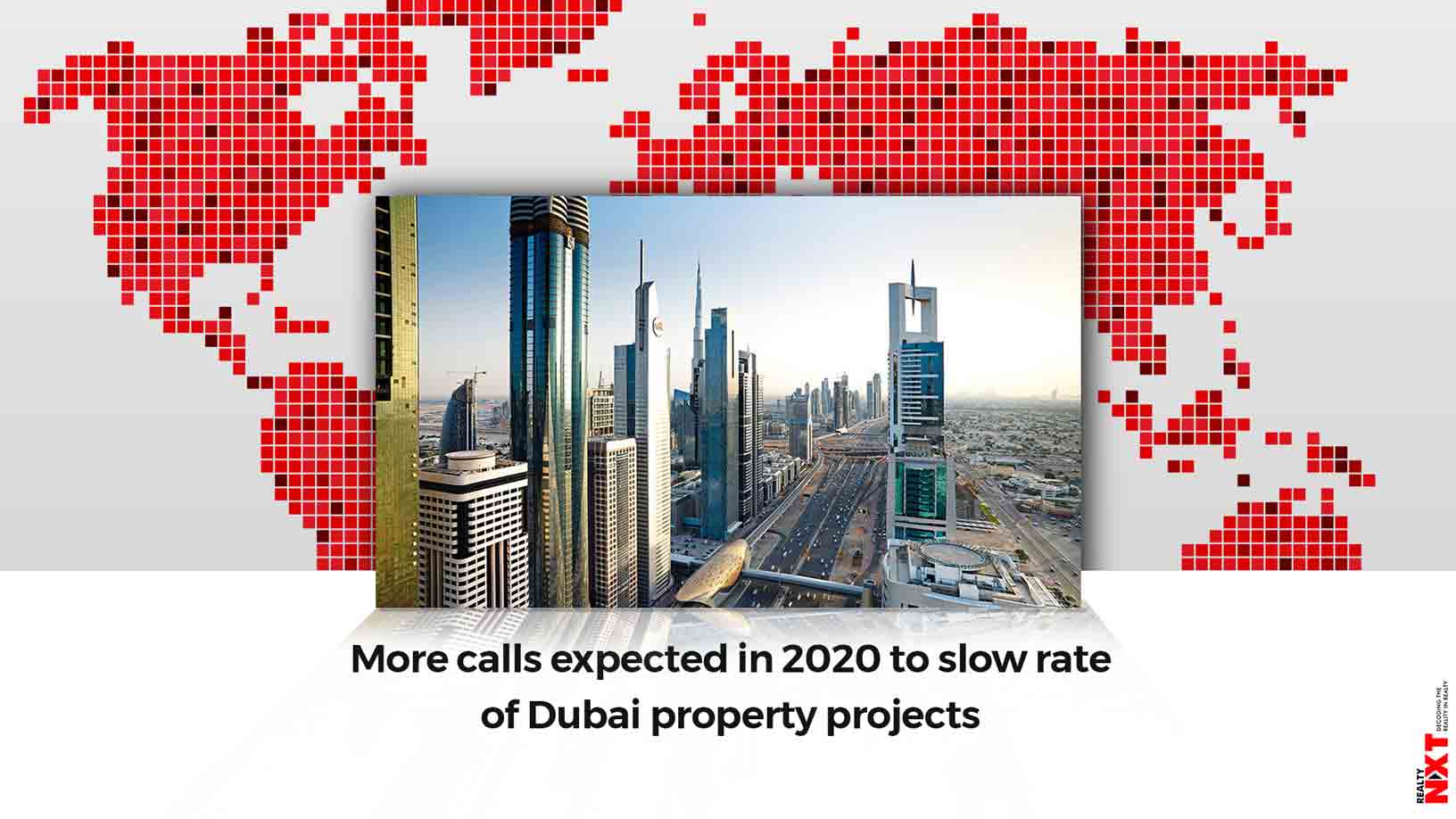 Damac chairman Hussain Sajwani in October warned that the real estate slowdown could spillover to the city’s banks and called for curbs on construction.

Close to 50,000 new homes are forecast to be built in Dubai as sale prices and rents continue to fall, albeit at a slower pace, according to new research.

Asteco’s report covering the fourth quarter of 2019 said that although some of the new supply is likely to spill over to 2021, calls from industry leaders for a short-term curb on new projects in order to restore the supply-demand balance are expected to increase.

Damac chairman Hussain Sajwani in October warned that the real estate slowdown could spillover to the city’s banks and called for curbs on construction.

Asteco said a total of 31,000 residential units were handed over in 2019, comprising approximately 23,600 apartments and 7,400 villas, with communities such as Damac Hills, Dubai Hills Estates and Akoya Oxygen accounting for the bulk of completions.

Asteco added that with more supply expected for handover in 2020, tenant retention will become increasingly important for landlords and will be achieved through competitive rates and incentives.

“Nonetheless, further pressure on rental rates across all asset classes is expected for the year as economic uncertainties limit newcomers to the market,” Asteco’s report noted.

Apartment and villa sales prices continued their downward trajectory during 2019, declining by an average of 13-15 percent, the report said, adding that Asteco has noted a marked rise in enquiries with focus on affordable properties.

It added that secondary property prices are, however, expected to record additional drops with developers, banks and other financial institutions needing to lower entry points to boost sales.

John Stevens, managing director, Asteco, said in the report: “Although sales prices and rental rates remained in contraction, the real estate market continued to mature throughout 2019… Expo 2020 is anticipated to improve overall market sentiment, particularly with the inflow of a significant number of short-term visitors. There has been much speculation and discussion over whether these short term guests can be converted to long term residents.

“On a global scale, prolonged geo-political and trade tension could have an adverse effect on the economy and ultimately the real estate market in the UAE.”