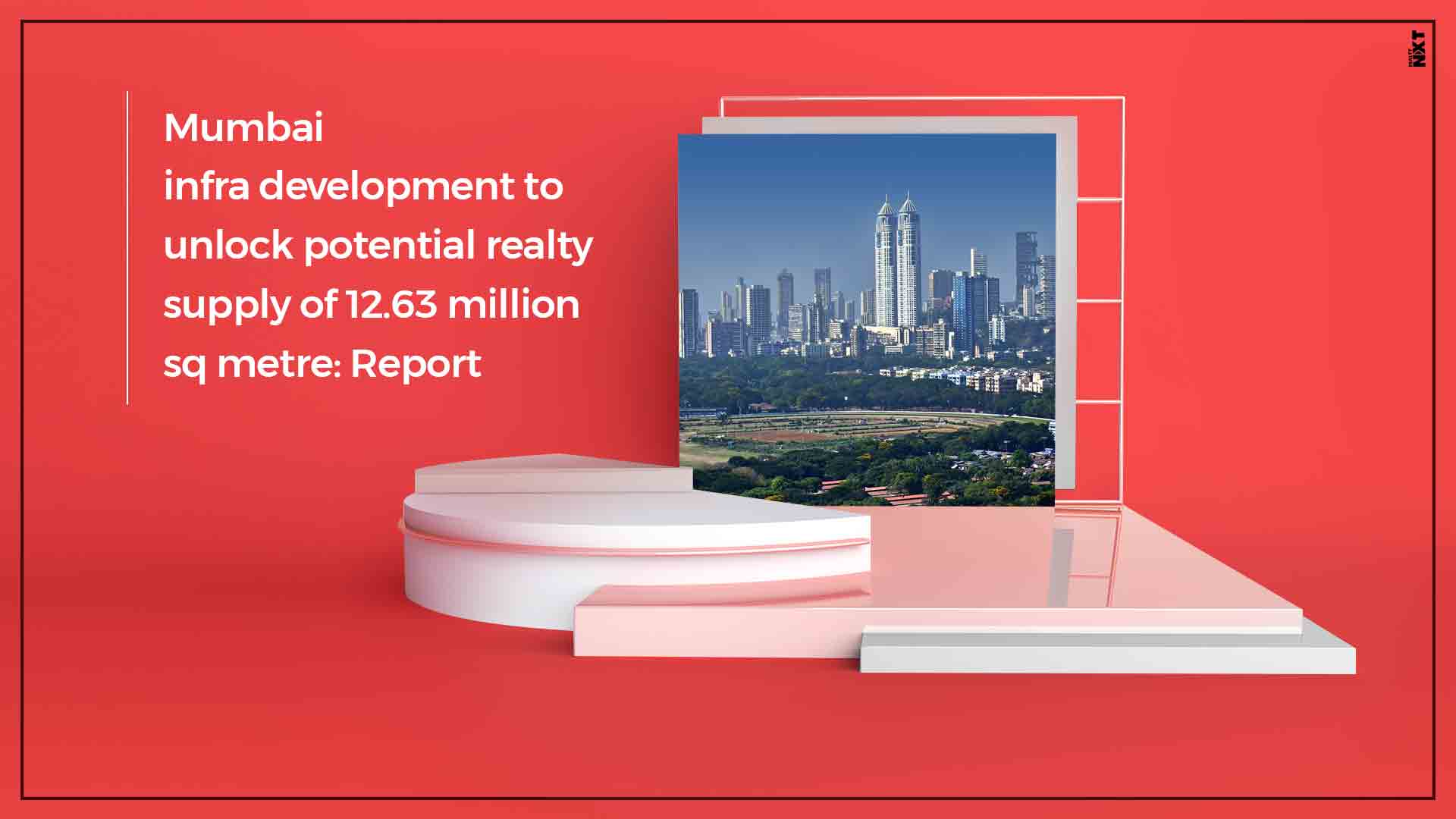 It is estimated that 246 km of metro lines and 68 km of road projects are under various stages of construction in the MMR.

It is estimated that 246 km of metro lines and 68 km of road projects are under various stages of construction in the MMR.

While some of these projects will be operational in the next three years and will have an immediate impact on the neighbouring real estate, other projects are expected to complete over the next four to eight years.

“Infrastructure development and connectivity to employment hubs of the city play a crucial role in determining the fortunes of a real estate market,” said Shishir Baijal, Chairman and Managing Director of Knight Frank India.

“While most infrastructure projects in Mumbai are playing catch-up with real estate development, the scale of upcoming transit-oriented projects across the MMR will open up possibilities for heightened real estate participation,” he said.