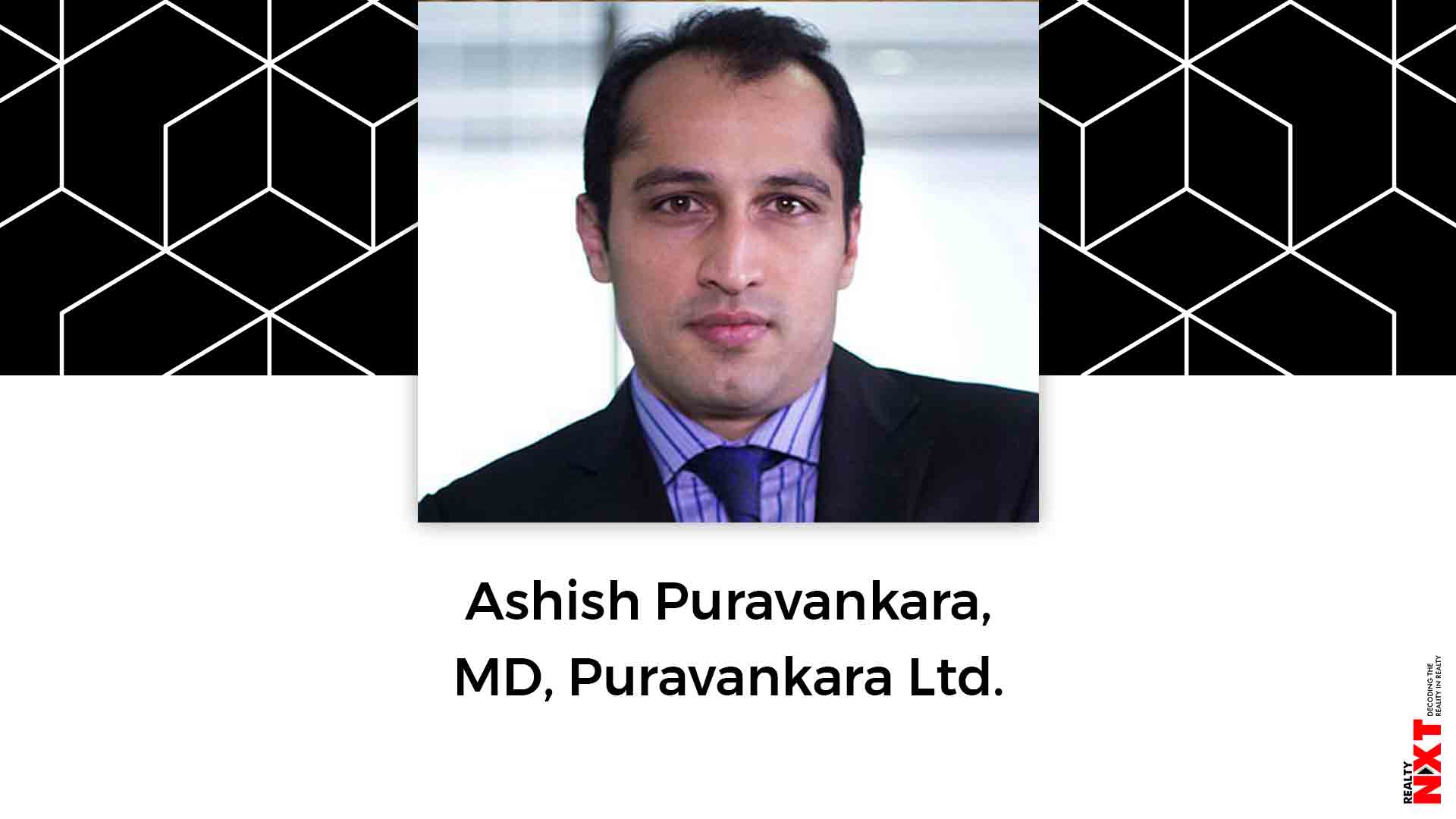 Technology has successfully altered the dynamics of the housing industry and has been at the forefront of most of these changes.

In 1923, Swiss-French architect Le Corbusier (1887-1965) famously described a house as “a machine for living in”. Mocked for his ‘definition’ at the time, Corbusier soon became one of the pioneers in the field of modern architecture & urban planning and ultimately inspired architects around the world to provide better living conditions for residents of crowded cities.

In the last couple of decades, especially, the whole concept of housing has undergone revolutionary changes. Technology has successfully altered the dynamics of the housing industry and has been at the forefront of most of these changes. From demand & supply to service offerings to capital appreciation and beyond, technology has been highly influential in shaping the needs of people. Today, homebuyers place greater emphasis on improving their standard of living and simplifying their housing needs. As a result, the concept of Smart Homes has become highly popular in recent times. While most of us are quite familiar with the term, it is interchangeably and indistinctly used with Home Automation. Not many are aware that there is a thin line of difference between home automation and smart home. So if you are looking at upgrading your living space with modern technologies or acquiring a new home altogether, it becomes imperative to have a basic understanding of the functionality of both – home automation and smart home technology.

Smart home concept comprises of various technologies and features that are interconnected to one another by Internet of Things (IoT). The devices in a smart home are ‘smart’, in the sense that they utilize microprocessors, software and sensors that run autonomously and are capable of performing multiple actions. The concept of a smart home allows all interconnected devices to communicate with each other.

An interesting facet of smart homes is the ability of the systems and devices to work in sync with each other and communicate with you, irrespective of whether you’re home or outside. They share consumer usage data among themselves and perform actions based on the preferences of the home owners.

Home automation, on the other hand, is an enabler for a smart home. It is like having a manager for your connected devices. It is essentially a centralised process connecting smart devices together and controlling them with a single controller, app or an interface. With a fully automated home the functions of its devices are automatically adjusted according to personal preferences.  In recent times, the affordability of home automation technologies and advent of IoT (Internet of Things) have enabled the development of wireless systems that can even be managed from halfway across the globe.

It is indeed fascinating that we have certain technologies at our disposal which can make our lives far more convenient than it currently is, while also giving us an opportunity to save our depleting natural resources.  It’s time to get smarter and go smarter in your home.

In a larger context, smart homes/automated homes have helped home owners fight some of the prevalent challenges faced by the world today. Not only have these homes provided a greater sense of safety, security and wellness but they have an innate ability to contribute towards overall efficiency. The last is of appreciable significance given that our planet is in dire need of technologies that can help us minimize wastages as well as our carbon footprint.