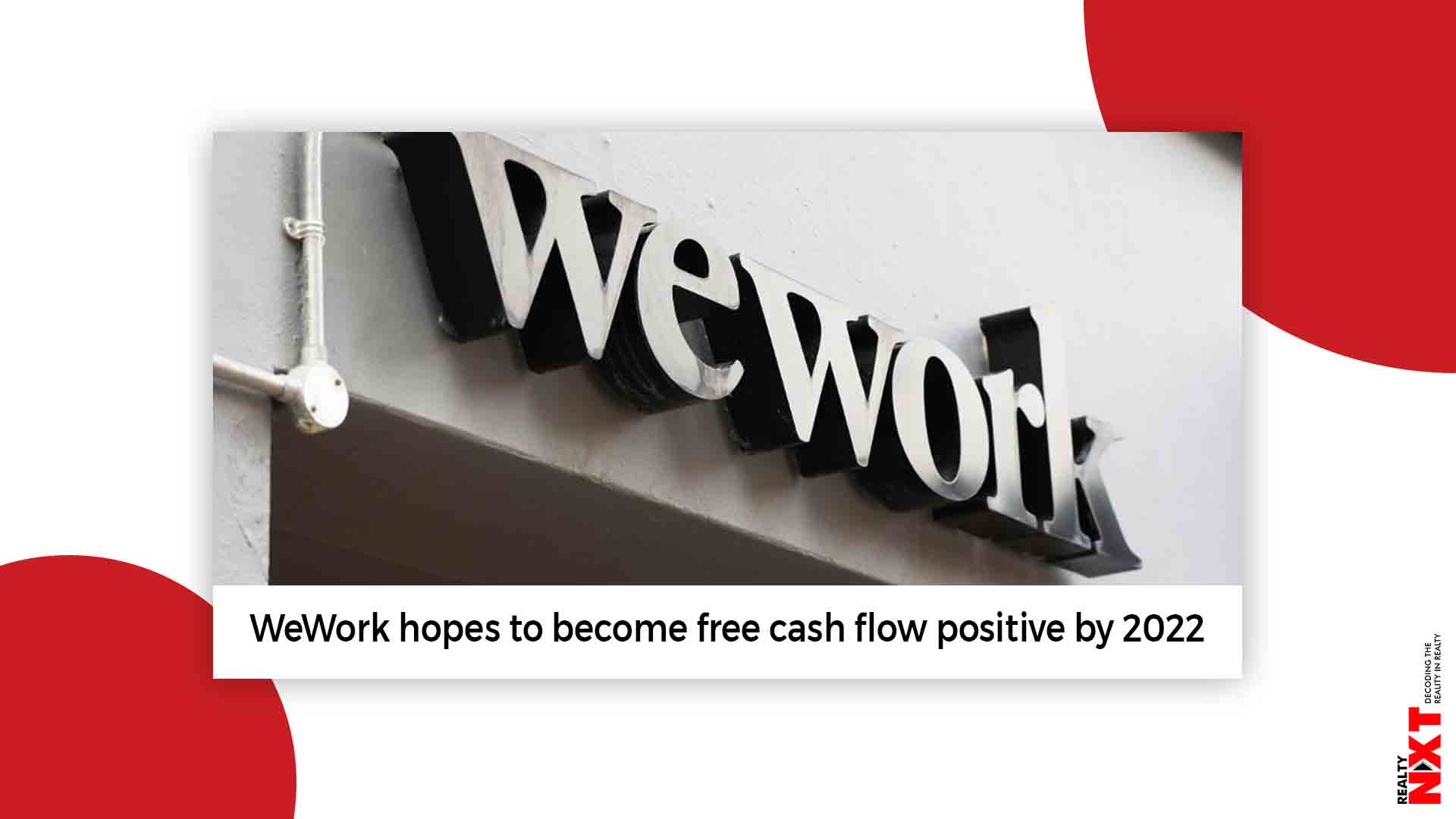 The office sharing start-up, which has gone through a meltdown as its public offering imploded last year, also said it expects to record its first ever $1-billion revenue quarter this year.

WeWork on Tuesday brought forward its target of becoming free cash flow positive by a year to 2022 as Chairman Marcelo Claure pushes ahead with his five-year turnaround plan aimed at boosting valuation and winning back investor trust.

The office sharing start-up, which has gone through a meltdown as its public offering imploded last year, also said it expects to record its first ever $1-billion revenue quarter this year.

The company aims to achieve free cash flow of over $1 billion by 2024.

As part of its overall plan, the company named real estate veteran Sandeep Mathrani as chief executive officer earlier this month to put the company on a profit-making trajectory.

The company is also reshuffling its board and said on Tuesday that three directors – Mark Schwartz, Steve Langman and Lew Frankfurt – stepped down.

Schwartz is a former Goldman Sachs executive and has been a board member at WeWork since August 2017. Langman is a co-founder of private equity Rhone Group, which backed a $2.9 billion real estate investment fund created in May 2019 with Canadian property investor Ivanhoe Cambridge.

WeWork’s board also includes Bruce Dunlevie of Benchmark Capital and Claure, who was parachuted into WeWork from SoftBank last year.

WeWork said Kirthiga Reddy, who was named to the board last week, will replace Ron Fisher as a representative of SoftBank Vision Fund.

WeWork said it expects to have $2.5-$3.0 billion of additional liquidity for future growth, provided it successfully meets the target on cash-flow breakeven in 2022.

The company said in December that it arranged a $1.75 billion letter of credit with Goldman Sachs that was in the process of being syndicated and whose funds were expected to be available in January.

Under the new credit facility, WeWork is not required to post any cash collateral and will have access to $800 million in working capital, which was restricted under the previous credit facility.

The credit line is part of SoftBank Group Corp’s $9.5 billion bailout that was announced in October when money-losing WeWork was on the brink of running out of cash.

(Note: The story has been published from a wire without modification to the text. )