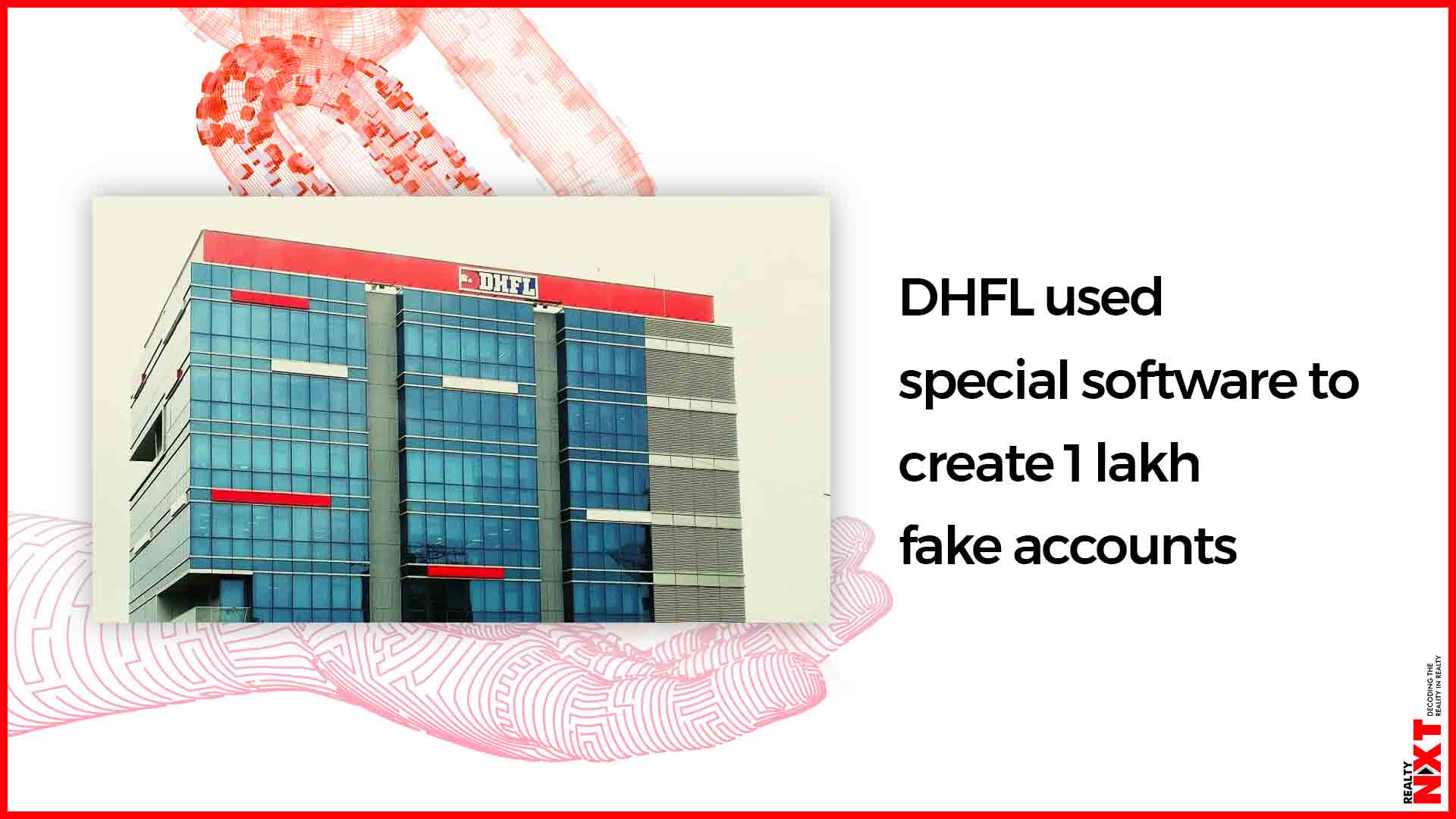 During its recent raids on the premises of Dewan Housing Finance Corporation (DHFL), the enforcement directorate (ED) recovered a customized software which was allegedly used to create around one lakh fictitious accounts.

Sources alleged the accused, DHFL promoter Kapil Wadhawan and his associates, directly transferred Rs 12,700 crore into shadow companies illegally without maintaining records. Thereafter, they entered the details in the software which would create fictitious accounts, after showing in DHFL records that a loan of the same amount was granted to the fictitious account holders.

Sources said the accused directly transferred funds into accounts of shadow companies. For instance, if they wanted to transfer Rs 1,000 crore to shadow companies, they would enter Rs 1,000 crore in the system and the software would split the amount into lakhs and then create thousands of accounts in fictitious names and addresses and account for transfer as outstanding loan. This, even as no loan transaction had taken place. Splitting transactions to avoid scrutiny is an offence under money laundering laws.

Earlier, TOI had reported that Wadhawan had allegedly siphoned off Rs 12,700 crore through 79 shadow companies and one lakh fictitious accounts. The fraud came to light during investigation into a money laundering case against late drug smuggler Iqbal Mirchi.

Wadhawan’s front company, Sunblink, bought three Mirchi properties in Worli in 2010. Records allegedly revealed the purchase amount was Rs 111 crore but more was paid to Mirchi via hawala transactions. ED said Wadhawan controlled five shell companies that were merged into Sunblink after the deal. ED examined bank statements of the companies which showed Rs 1,500 crore was transferred from DHFL. But there were no DHFL records. This prompted officials to probe further. They found 79 such entities in which Rs 12,700 crore was transferred.

ALSO READ: PropTech is booming and changing the way we buy, sell, and interact with our properties