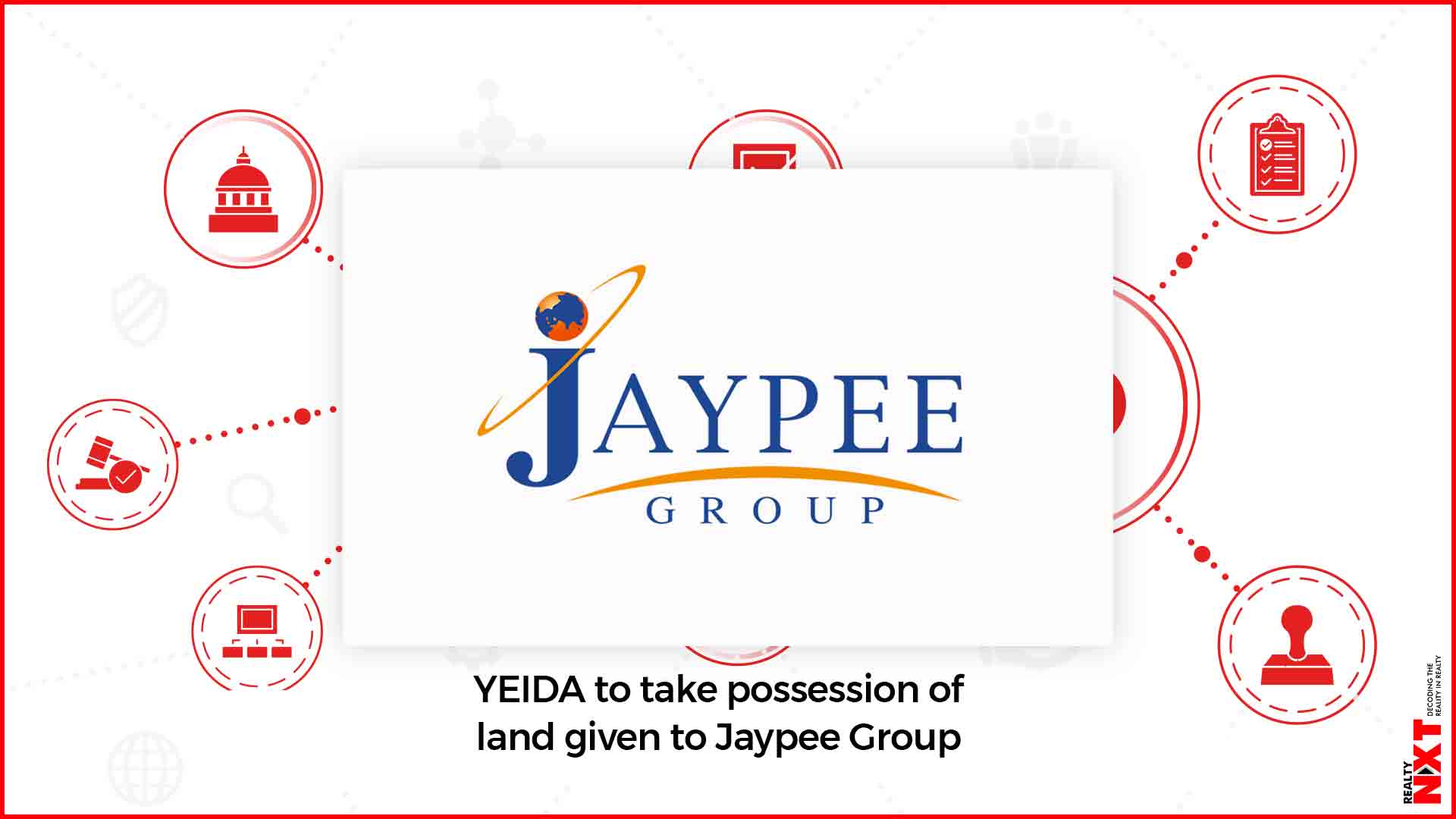 The decision to cancel the land allotment was taken by the Yamuna ExpresswayIndustrial Development Authority (YEIDA) during its 66th board meeting on December 21, 2019.

The Yamuna Expressway Authority has cancelled allotment of 1,000 hectares of land to the Jaypee group on which India’s only Formula One motor racing circuit is built in Greater Noida over non-payment of dues, officials said on Thursday.

The embattled business group, however, questioned the YEIDA’s cancellation-notice and said it will challenge it in court on the grounds that the lack of fulfilment of obligations on part of the authority has come in the way of completing the project, where 90 per cent obligations have been met by the company.

The decision to cancel the land allotment was taken by the Yamuna ExpresswayIndustrial Development Authority (YEIDA) during its 66th board meeting on December 21, 2019.

YEIDA CEO Arunvir Singh said a thousand hectare land was allotted to the Jaypee Sports Limited, an affiliate of Jaypee group, in a special development zone along the Yamuna Expressway in 2009.

Besides the F1 racing track, the area has a cricket stadium and 10 housing projects, he added.

“The Jaypee Sports Limited has defaulted on payments of around Rs 1,044 crore to YEIDA,” Singh told reporters.

A spokesperson for the Jaypee group said the company would take the matter to court.

“The move by the authority is regressive as the racing track infrastructure that hosted the F1 race, and put India and the state of Uttar Pradesh on the global racing map is being cancelled. Such a move will be detrimental to attracting investment in the country and the state,” the spokesperson said in a statement.

The motive of the authority is further questionable in the backdrop of the fact that the government is seeking investment by private sector, whereas on-ground, a lease has been allotted and cancelled despite meeting 90 per cent of the obligations, it said.

“Jaypee has completed 90 per cent of its obligations by way of depositing Rs 2,400 crore towards land payment till date. Further, the company invested Rs 2,000 crores towards construction of motor race tract and other related developments such as cricket stadium, etc.” the statement said.

“At the same time, the obligations like providing water supply and other services were rested with YEIDA, and it is contradictory that we are yet to hear from them. On top of it the real estate drawings from which the money is to be arranged for the balance land payment, is pending for approval with the authority,” it added.