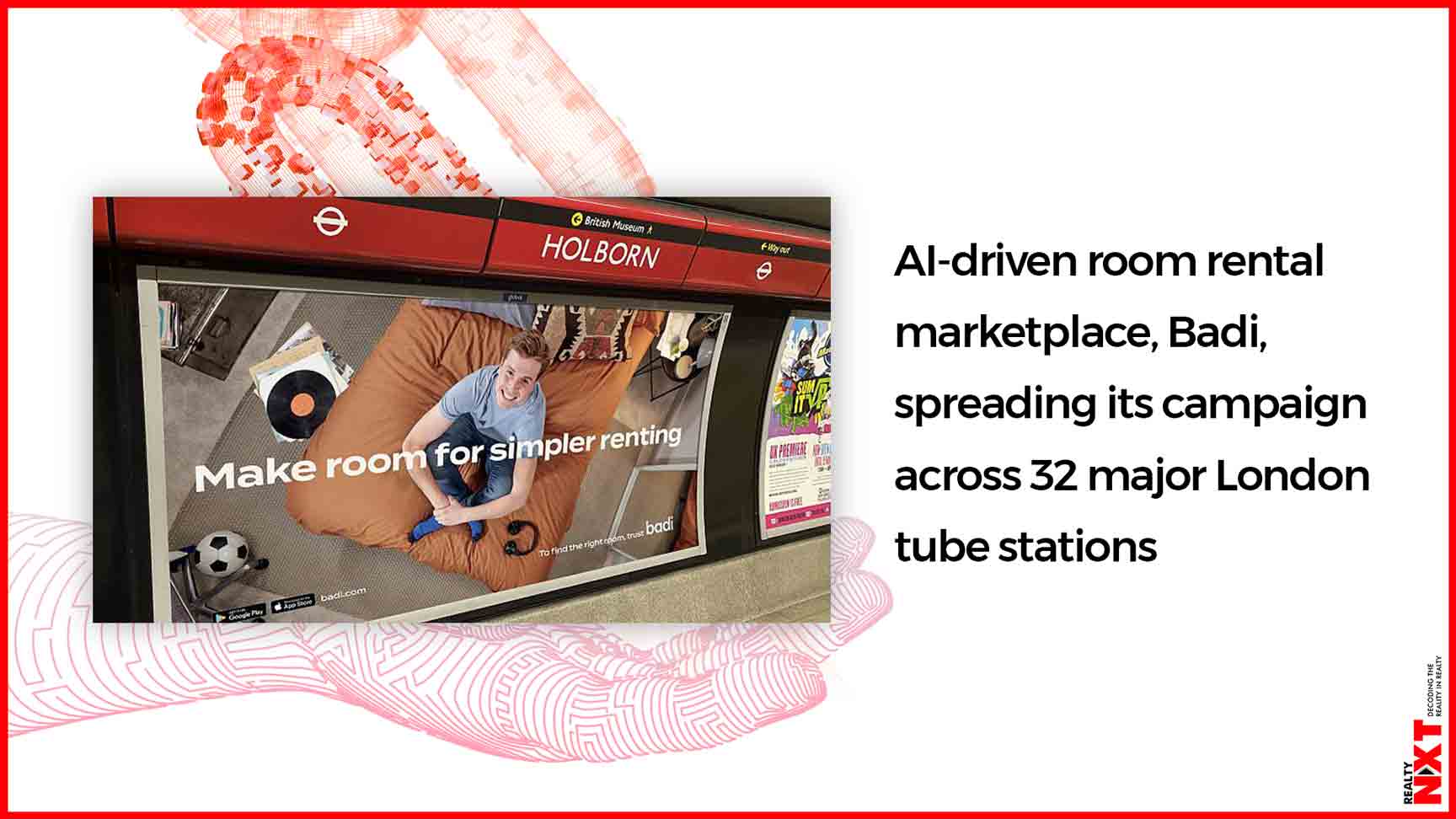 Big Al’s Creative Emporium was the agency used for the campaign, which will run for one month both offline and online, on buses, cross-track posters, escalator panels in tube stations, and across social platforms.

Steven Hiltermann, UK General Manager for Badi, said: “Since launching into the UK we’ve been focused on ensuring we are the safest and smartest offering on the market, whether that’s through property verifications, our secure booking system or guarantees.

“We know that London is a forward-thinking and sophisticated market and that our offering needs to match that. This campaign aims to bring our brand to life, reaching an audience of young professionals and flat seekers looking for a trustworthy and safe platform providing a smart proptech solution.”

Badi, a Spanish startup, is experiencing a period of constant growth, with London being its fastest-growing market. It recently announced surpassing 300,000 room listings in Europe and a 450% year-on-year growth.

Since it launched, Badi has succeeded in raising $45 million with five rounds of financing led by different notable US investment funds, including $30 million from Goodwater Capital. 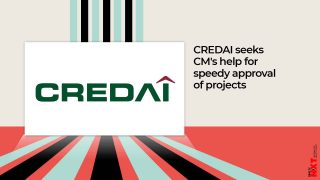 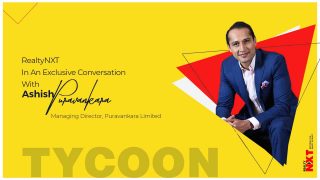 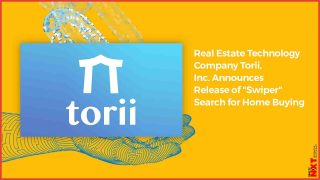 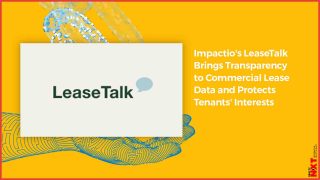 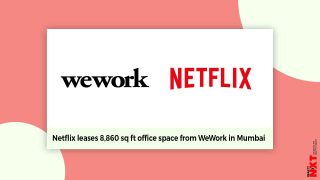