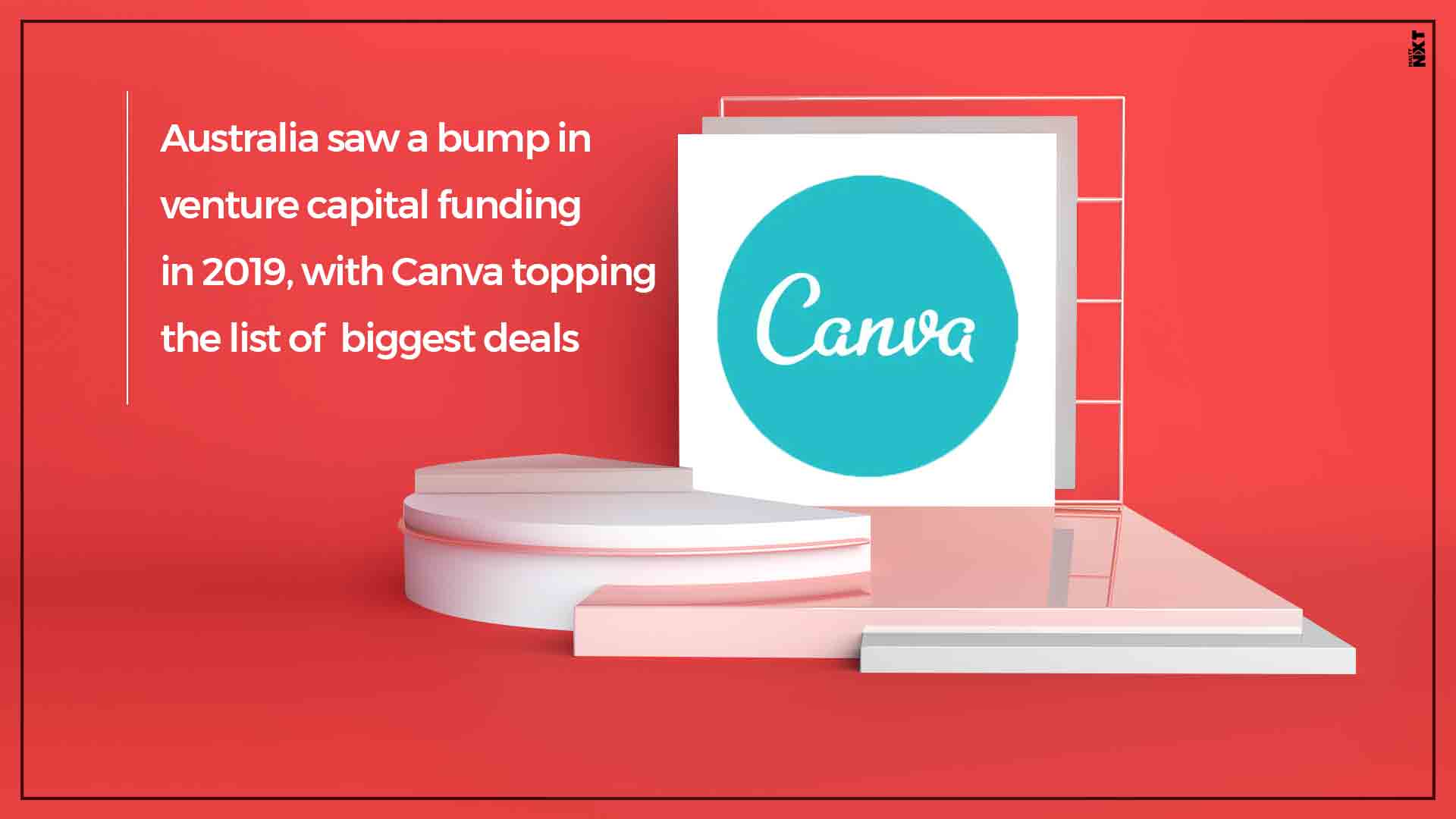 Price also said it was the second year KPMG has seen VC funding in Australia go over US$1 billion.

She explained that the reasons for the increase came down to the maturity of Australian startups and our “more established” VC community.

“Many of the businesses founded 3, 5 or even 10 years ago have now proven their product-market fit and are now ready for capital to accelerate their growth or enter more overseas markets,” Price said.

“In addition, we are seeing a more established VC community emerge. Ten years ago, we didn’t have many professional VC firms. Over the past decade we’ve seen the launch of firms like Airtree Ventures, Blackbird Ventures, Square Peg Capital – all of whom have raised significant funds to back startups.”

Plus, there is a lot startup activity happening in Australia.

“On the supply side, we are seeing more startup activity in Australia across many industries, notably fintech and proptech, but also across areas as diverse as edtech and spacetech,” Price added. “With increasing levels of government and corporate support for new ventures, there are more emerging Australian startups worth investing in than ever before.”

Price also said it was the second year KPMG has seen VC funding in Australia go over US$1 billion.

But while the average value of deals has spiked, the number of deals made has fallen. KPMG noted that the last quarter of 2019 saw the highest total investment $339.4 million across the lowest number of deals in six years.

Price said in a statement that Australia “bucked regional trends” in the VC market, with Asia being the main “weak spot”.

“We are seeing larger deal sizes across the board, a strong sign of the quality of venture-backed startups emerging from the local ecosystem,” Price said.

However, Price highlighted that early stage VC deals are slowing down, possibly because of other funding sources.

“At the same time, the number of early stage VC deals continues to slow, perhaps indicating that the structure of early investment in Australian starts is shifting from venture capital to alternative funding sources,” she said.

Globally, fintechs were one of the most popular areas of VC investment, as well as autotech, biotech and food delivery. In terms of technology, VC investors were particularly interested in areas including artificial intelligence and automation.

KPMG also noted the top VC global trends in 2020, including sharing economy platforms for specific industries and a shift away from companies that need to burn a lot of capital to increase their user base. What VC investors will instead focus on are startups with “stronger business models and innovation offerings.”

“Heading into 2020, companies looking to attract attention from VC investors are expected to put more emphasis on reducing their cash flow and providing clear paths to profitability,” Price added. “Investors are likely to focus their investments on companies with a strong and sustainable global growth model.”