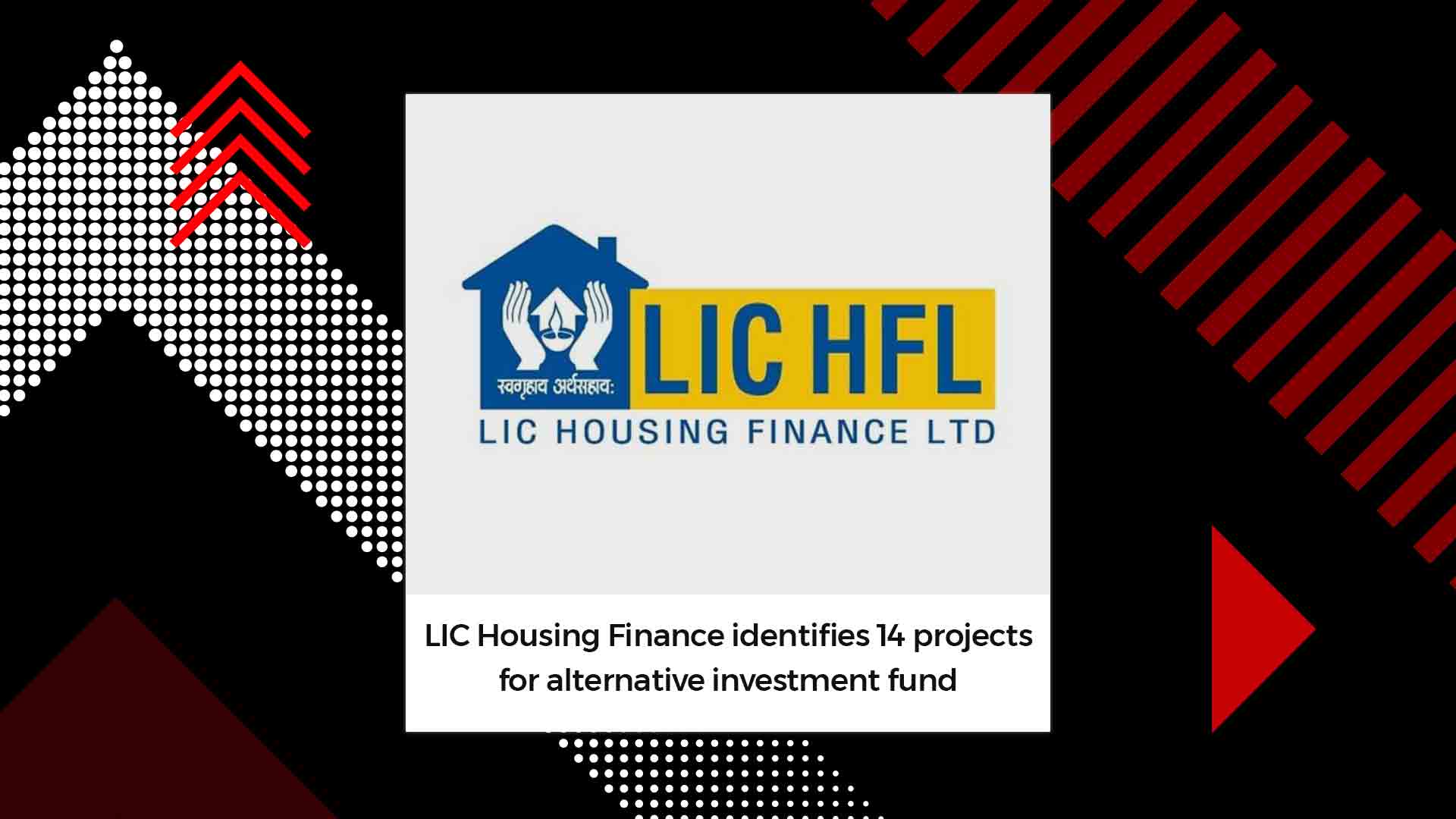 In an effort to boost the ailing real estate, the government in November last year had approved setting up of a Rs 25,000 crore bailout fund.

Mortgage lender LIC Housing Finance on Friday said it has identified 14 projects to be referred to the alternative investment fund (AIF), set up by the government for last-mile funding, a top company official said. The housing finance company is the sole lender to these 14 real estate projects and has a total exposure of Rs 1,400 crore to them.

In an effort to boost the ailing real estate, the government in November last year had approved setting up of a Rs 25,000 crore bailout fund.

The government said the AIF will act as a ‘special window’ to provide loans to over 1,600 incomplete affordable and middle-lower income housing projects. The fund is managed by SBI Caps.

“We have some 14 projects (eligible) for the alternate investment fund created last year. We have advised those developers to be in touch with SBI Caps and the process has started,” LICHFL’s managing director and CEO Siddhartha Mohanty told reporters after launching its mobile app.

He said all these 14 projects need last-mile funding.

LICHFL on Friday said it has adopted google cloud to power its next generation digital mobile platform and serve the needs of home loan applicants.

The mobile application provides instant eligibility for pre-approval home loan based on the KYC and other data provided by the applicants.

In the quarter ended December 31, 2019, LICHFL reported a flat profit after tax at Rs 597.53 crore due to higher provisioning of Rs 390 crore for bad loans.

During the period, the stage 3 exposure at default or NPAs increased to 2.73 per cent as against 1.25 per cent in the same period last year.