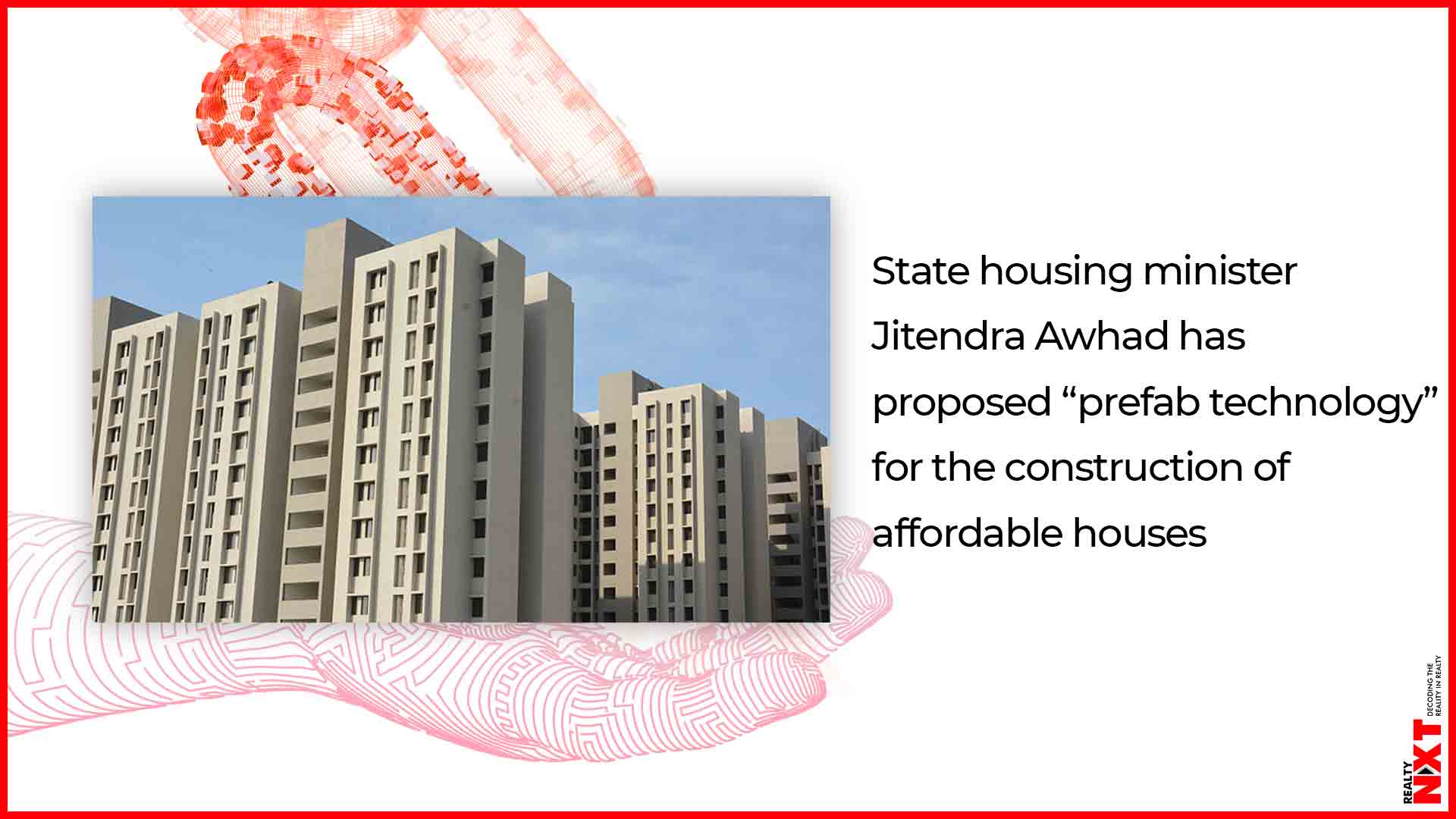 Collectors would have to allot space for these affordable houses to be provided at a price of Rs3-4 lakh per unit, said a source in the Maharashtra Housing and Area Development Authority (Mhada)

State housing minister Jitendra Awhad has proposed “prefab technology” for the construction of affordable houses to be undertaken by the Maharashtra Housing and Area Development Authority on the Maharashtra government lands in the city, Nashik, Aurangabad, Palghar and Nagpur.

Following complaints over the quality of affordable houses, the minister insisted on using the pre-fab technology to ensure that these houses provided comfortable living.

Collectors would have to allot space for these affordable houses to be provided at a price of Rs3-4 lakh per unit, said a source in the Maharashtra Housing and Area Development Authority (Mhada). An international tender would be floated in the next three months for the proposed project, stated officials in the know of the meeting held by the minister.

Mhada would consult experts about the project technology after it was proposed by the minister. Each home would have an area 300-350sqft. According to the minister, this will ensure that the economically weaker class beneficiaries have good houses.

The entire project would be under the affordable housing scheme. The state has set a target of building 19.4 lakh affordable houses. At present, a total of 13.58 lakh units had been approved by the government and 2 lakh tenements had been occupied by the beneficiaries, stated officials.

The affordable housing scheme under the Pradhan Mantri Awas Yojana aims to reach out to the economically weaker section of society. The Centre has proposed 17 new technologies for providing quality housing in less time.

Sources from the housing department stated that the “pre-fab” technology was tested abroad. A private company in Khopoli also tested it.