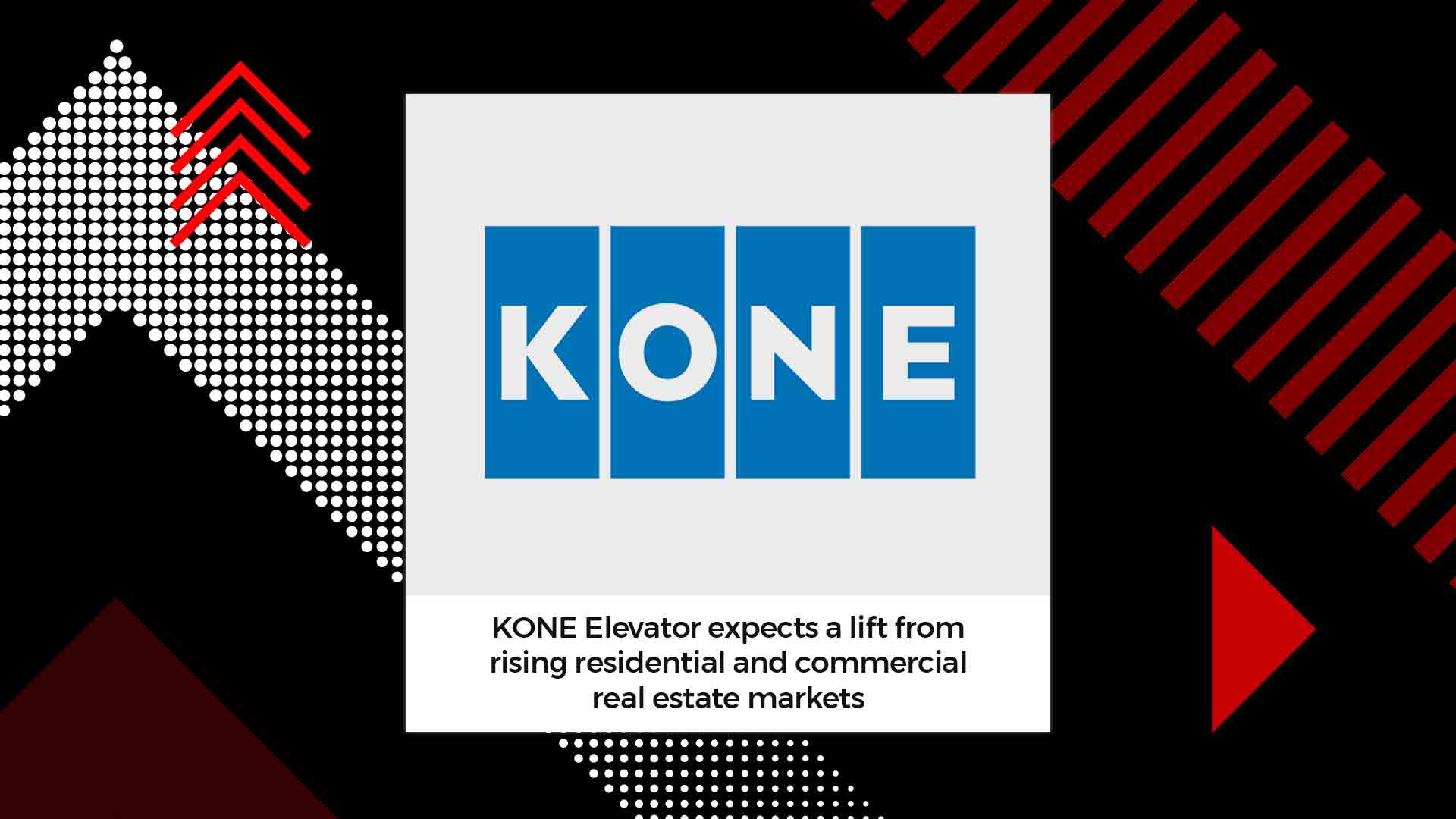 According to Amit Gossain, Managing Director, KONE Elevator India, the elevators market in India grew by about 5-7 per cent in 2019.

KONE Elevator India, a wholly-owned subsidiary of KONE Corporation, is expecting a steady pick-up in demand following the recovery in residential real estate and steady growth in the commercial segment. The growth is also expected to be supported by the government’s focus on the infrastructure sector.

According to Amit Gossain, Managing Director, KONE Elevator India, the elevators market in India grew by about 5-7 per cent in 2019. This was after almost flat growth in 2017 with the residential real estate sector getting impacted due to the rollout of RERA and 4 per cent growth in 2018.

“We expect growth in the elevator market to be moderately higher (than 5-7 per cent) in 2020. Real estate is stabilising. Some of the big developers have started investing in the “Housing for All” scheme. Commercial real estate is also growing,” Gossain mentioned.

The slowdown in the residential real estate market had led to a pile-up of inventory in the elevator industry. However, with demand picking up, the situation has been improving.

While affordable housing is expected to push up demand for residential real estate, the company is also betting big on infrastructure projects such as smart cities and urban development to provide a strong demand for elevators and escalators in India.

KONE Elevator India, which has been largely focussing on the metro cities and big markets, is now looking at growth opportunities in Tier II and III towns. The company is also looking to strengthen its position in the eastern and northeastern markets by setting up five-to-seven service centres in the region over the next few years.

“Currently we are there in all the big cities…we are now looking at the Tier II and Tier III markets,” he said.

The company had recently invested close to ₹450 crore in a modern factory at Pillaipakkam in the Sriperumbudur industrial corridor near Chennai to consolidate its manufacturing operations and to meet the growing demand.

KONE is also focussed on expanding its presence in neighbouring countries, including Bhutan, Bangladesh and Nepal.

“We have entered Bhutan, which is a tough market from the strata perspective, and we are certain that our higher connectivity and customer centricity will deliver customer satisfaction. We are expanding in Bangladesh and Nepal. They are very similar to the Indian market in terms of customer base and customer outlook,” he said.