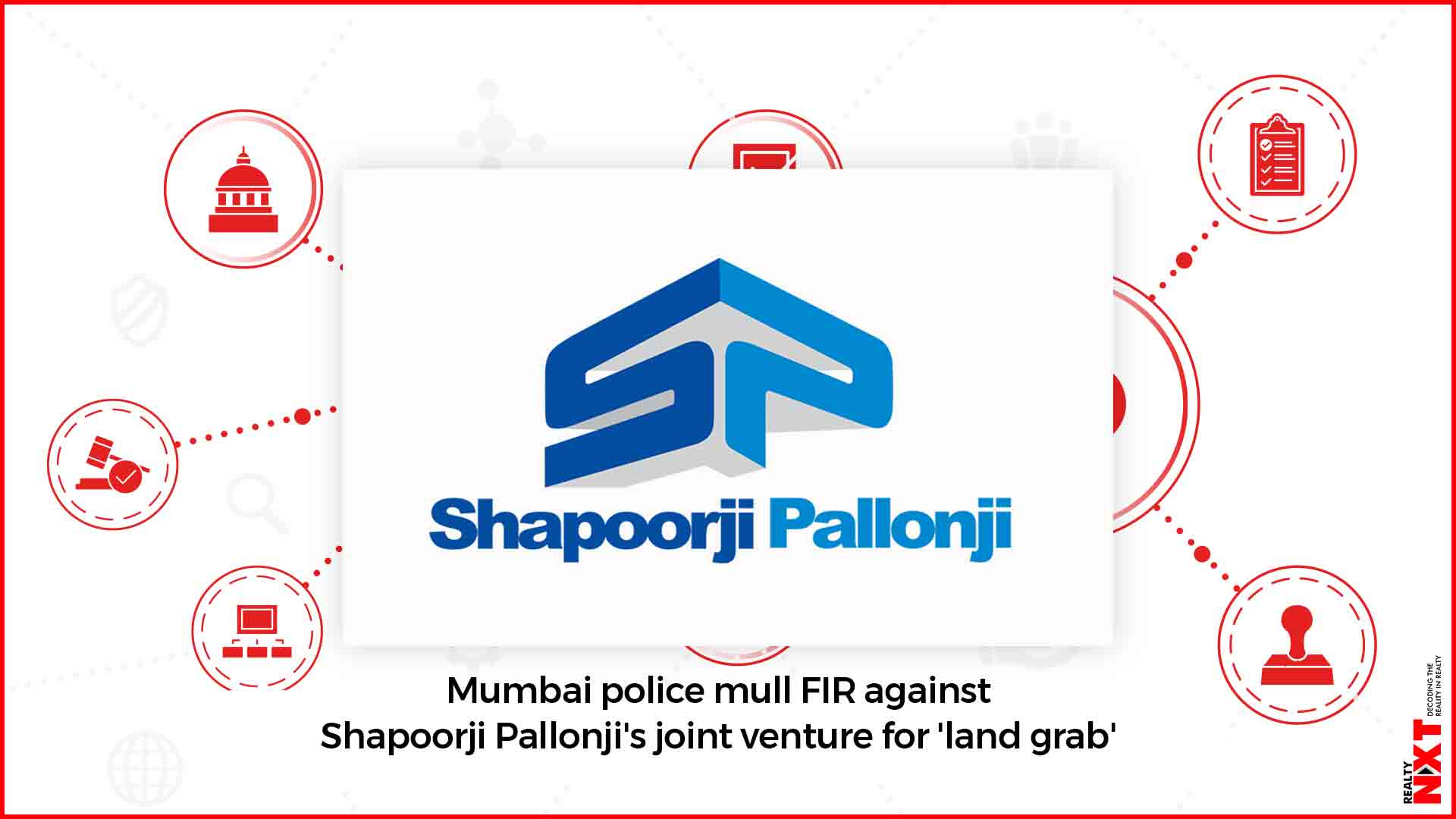 The firm is a joint venture between Shapoorji Pallonji and builder Dilip Thacker.

The economic offences wing (EOW) of the city police is contemplating registering an FIR against construction firm S D Corporation for allegedly usurping a 2.5-acre plot reserved for police housing in Tardeo. The firm is a joint venture between Shapoorji Pallonji and builder Dilip Thacker.

City police commissioner Sanjay Barve said he was looking into it but declined to elaborate. Two luxury 60-storey skyscrapers, The Imperial Towers, were built on it, alongside tenements for slum dwellers. The corporation claims a 15-storey building to house cops is being built.

According to police records, 21 acres in Tardeo’s MP Mill Compound was reserved for police housing and the police commissioner was the custodian. Records show half of it -10.5 acres – was encroached by slums. In February 1989, the revenue department ordered redevelopment of the slum land. The Slum Redevelopment Authority (SRA) decided to rehabilitate the slum dwellers on 8 acres and the balance 2.5 acres would be kept to build flats for Mumbai police. Later, the SRA said instead of open land, the police would get constructed area of 0.75 acre. The police are probing what happened to the rest of the land.

S D Corporation was given the contract; in return, it was allowed to commercially exploit the remaining land. The project was executed, and the company built Imperial Towers as the sale component.

“The tenements for slum dwellers under SRA and the twin towers were built on land reserved for police housing. The police are yet to receive their share of the apartments,” said a senior police officer. It amounted to cheating and fraud, added another. There is no clarity on what basis SRA decided on the division of the property. “We are gathering details from them,” the officer said.

The matter first cropped up in 2015 when Himanshu Roy, then deputy MD of the Maharashtra State Police Housing and Welfare Corporation, wrote to the police commissioner seeking an inquiry into whether the plot had been illegally acquired by the developer. The commissioner’s office directed the EOW to “investigate and report”.

Amit Thacker, MD, S D Corporation, told that they have not violated any rule and his firm is constructing a parking-plus-15-storey building for police housing on the site. Construction is complete up to the seventh floor. “We are doing it with legal approval of all the concerned,” said Thacker.

On the delay, he said: “There was correspondence between the police and us between 2008 and 2012. We asked them to approve our proposed plan. However, since there was no response, the project got delayed. A meeting was held in the presence of the then housing minister, SRA officials, our office-bearers and police authorities. It concluded that if police did not give approval, we would go ahead and get commencement certificate. In 2015-16, work started. We are giving the police built-up area of around 32,500 sq ft translating into 57 apartments,” he said.