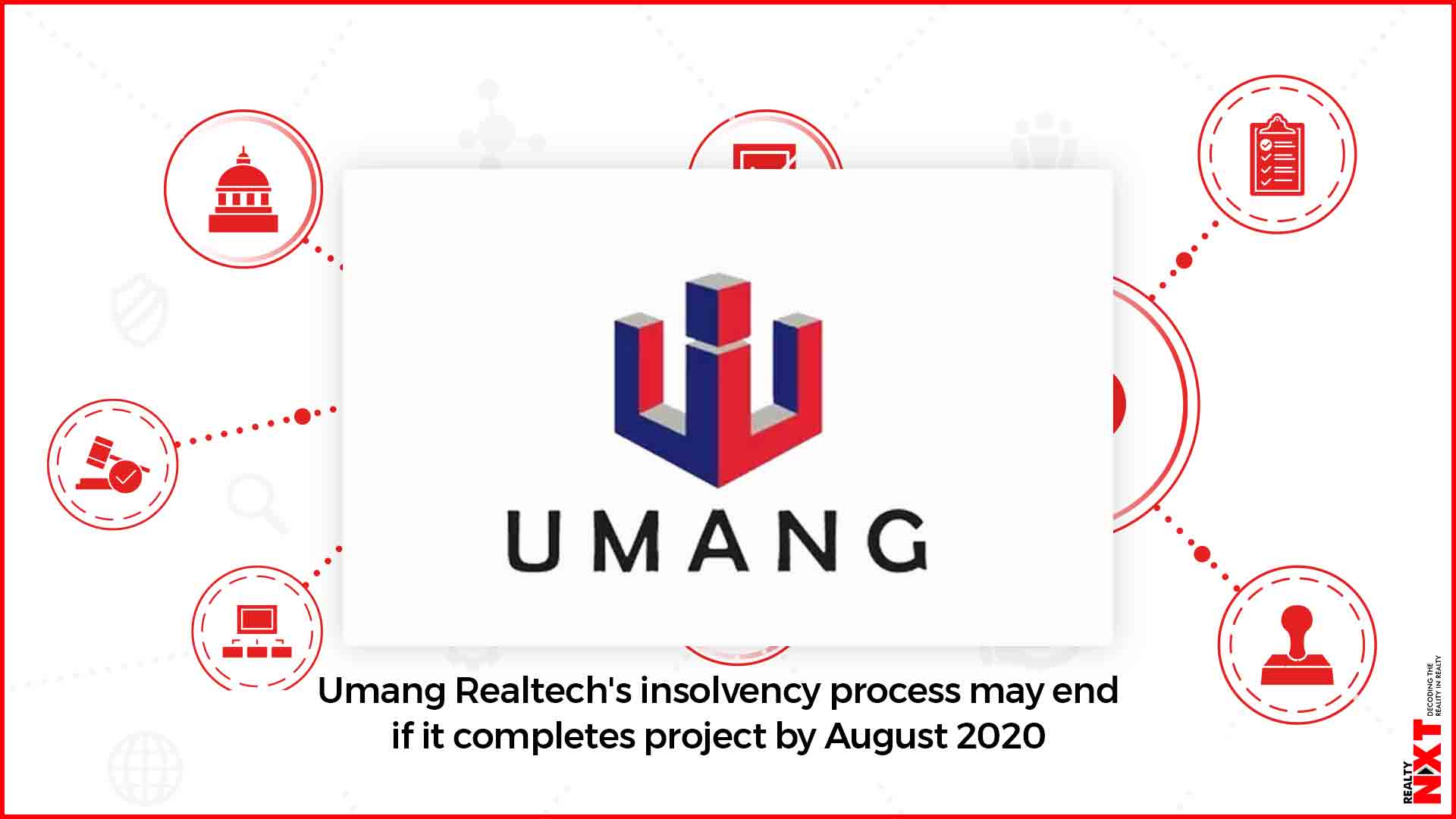 However, the flat buyers moved the NCLAT against the order and Uppal agreed to complete the flats.

NCLAT has decided to close corporate insolvency resolution process (CIRP) against Delhi-based developer Umang Realtech, if the company manages to complete the work by August 2020.

Insolvency process was started after a buyer of Winter Hills-77 Gurgaon, a project of Umang Realtech, where Uppal housing is one of the promoters, had approached NCLT.

However, the flat buyers moved the NCLAT against the order and Uppal agreed to complete the flats.

“This is probably the first case where concept of “Reverse CIRP” is being experimented. After the flat buyers appealed, we also approached the NCLAT saying if the buyers are interested, we are ready to complete the project,” said Manoj K Singh, founding partner, Singh & Associates, representing Uppal.

The NCLAT said flats should be completed in all aspect by June 30, 2020. All internal fit outs for electricity and water connection should be completed by July 30, 2020. The financial institutions/banks should be paid simultaneously. The allottees are directed to deposit their balance amount and pay 90% without penal interest, if not deposited, by March 15, 2020. Common area such as swimming pool, club house should also be completed by August 30, 2020.

“If it is completed, the CIRP be closed after intimating it to the Adjudicating Authority (National Company Law Tribunal),” NCLAT ruled in the order.

NCLAT has also observed that when CIRP is initiated in any real estate infra company, it is to be confined to the particular project, it cannot affect any other project(s) of the same real estate company (corporate debtor) in other places where separate plan(s) are approved by different authorities, land and its owner may be different.

“Usually, all the projects of developers used to get impacted once insolvency process is started, but thus judgment will help other developers to continue the other projects as per schedule,” Singh added.