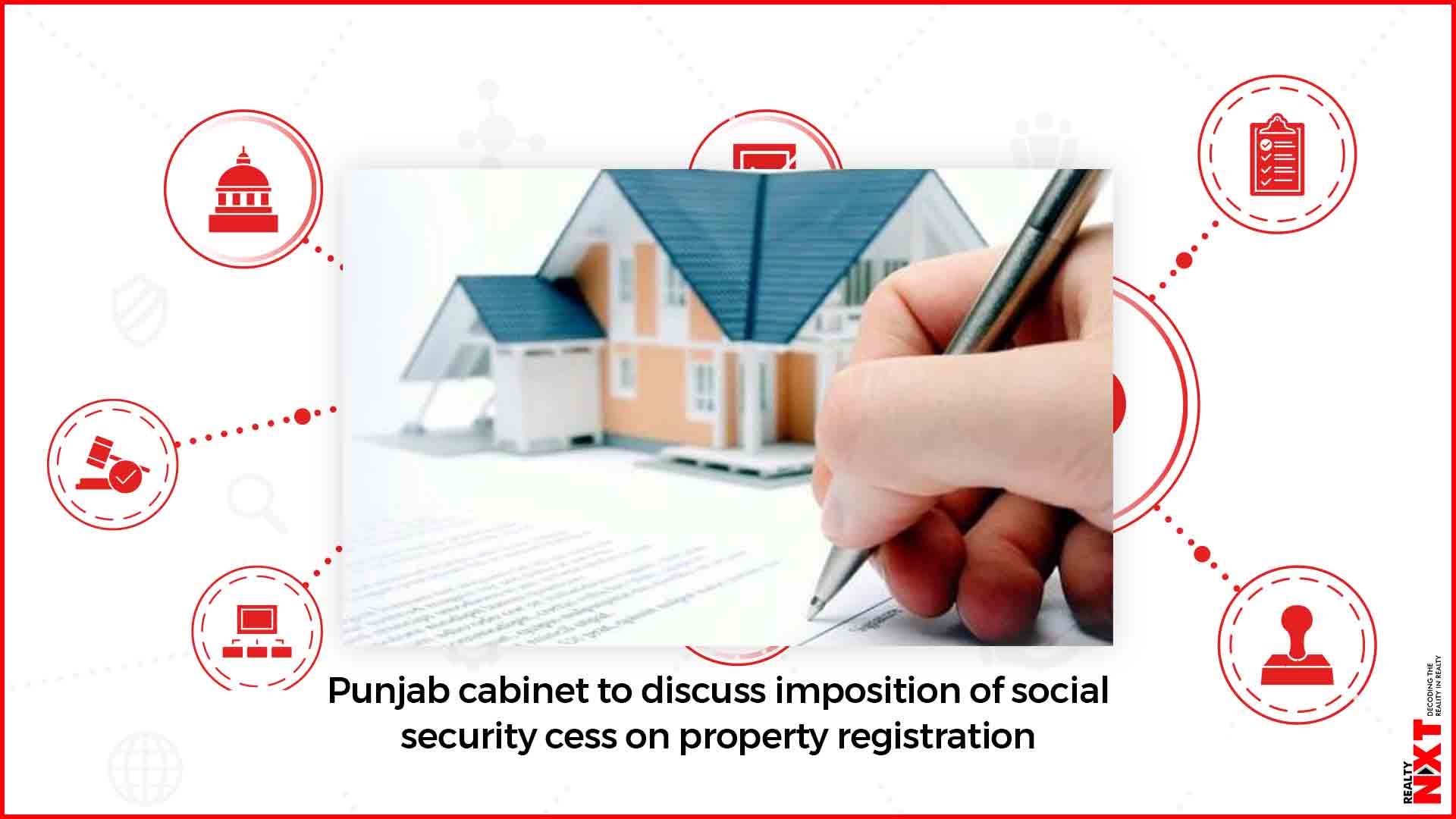 While re-imposing the social security fund, the state cabinet will also have to keep in mind that elections of a total of 127 civic bodies in the state are due this year, as their five-year term is coming to an end.

The proposal to reimpose social security cess on registration of properties is on the agenda for discussion in the Punjab cabinet meeting scheduled on Tuesday.

While re-imposing the social security fund, the state cabinet will also have to keep in mind that elections of a total of 127 civic bodies in the state are due this year, as their five-year term is coming to an end. Also, the cash-strapped state government is facing poor collection of tax as well as non-tax revenue this year. In the first three quarters of fiscal year 2019-20, the state government could generate only Rs 1,713 crore from stamps and registration till December 2019 against its annual target of Rs 2,650 crore, which comes to 64%.

At the same time, the state government is going to borrow Rs 600 crore through “the sale of Punjab government stock (securities) of 15-year tenure”. The market borrowing is being undertaken to finance part of capital expenditure of plan schemes, to meet the expenditure on account of committed liabilities and other development schemes under execution. As per the ongoing practice, the government stock will be sold through the Reserve Bank of India (RBI) on February 18. According to procedure, the Punjab government has got Union government’s consent for this loan as required by Article 293(3) of the Constitution of India. Under the Fiscal Responsibility and Budget Management (FRBM) Act, the state government can borrow from the market 3% of its Gross State Domestic Product (GSDP). Punjab’s GSDP for the fiscal year 2019-20 (at current prices) is estimated to be Rs 5,77,829 crore.

The state government has already carried out market borrowing of Rs 8,335 crore in this fiscal year till December 31, 2019. Punjab has also not yet received its share of GST compensation since October 2019 amounting to around Rs 4,100 crore.