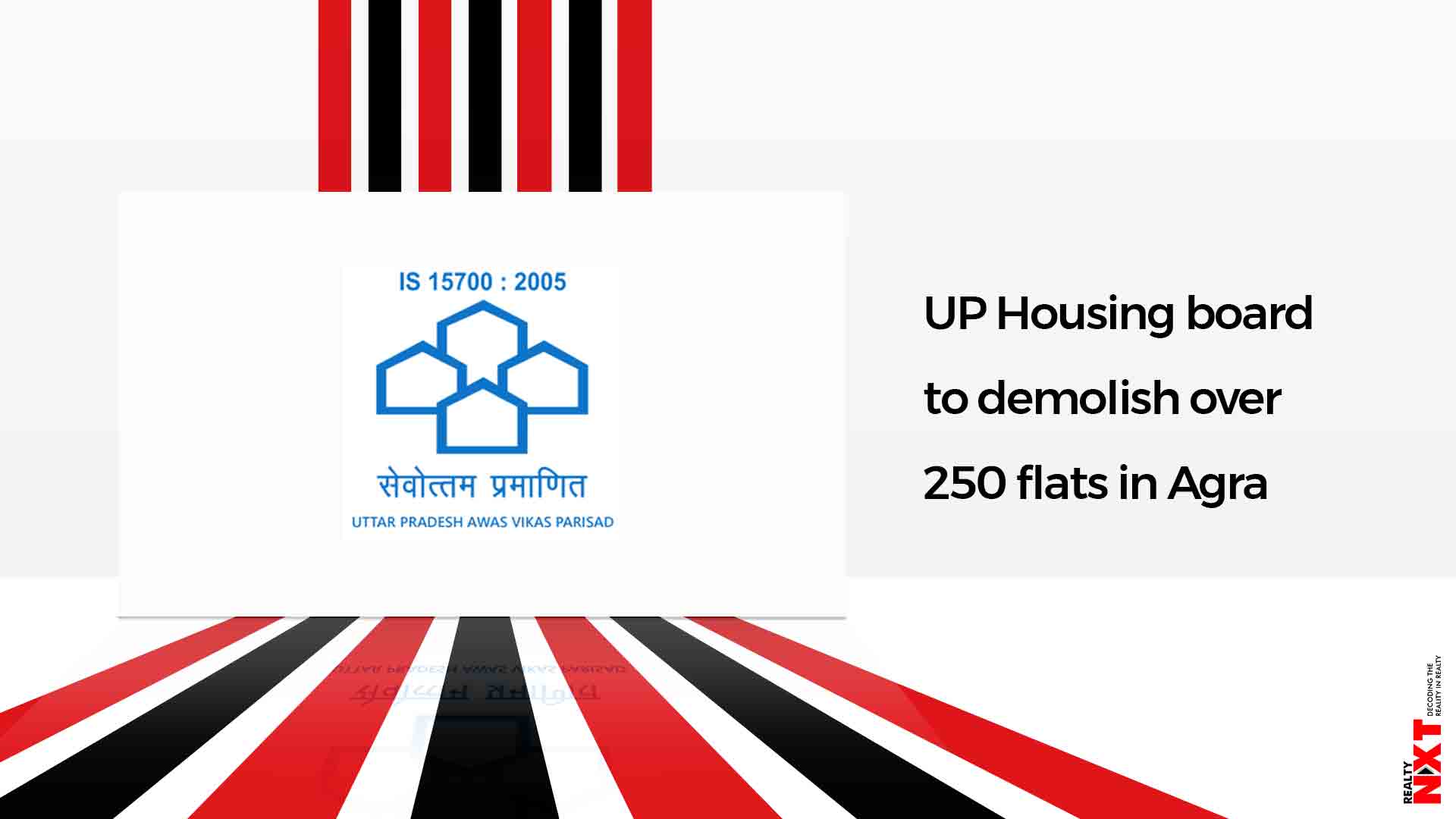 A total of 272 flats of the 632 being constructed by the UP Housing and Development Board for urban poor in Kalindi Vihar in Agra will be demolished after an investigation by a team from IIT Roorkee pointed out that these are not suitable to live in because of poor quality of construction.

The team found that sub-standard materials were used and standard norms were violated while constructing these 272 flats.

Role of nine engineers associated with the project is being investigated.

Under the Basic Services for Urban Poor (BSUP), the UP Housing and Development Board in 2008 started construction of 632 flats for economically weaker section (EWS) category. The construction of the one-bedroom flats was completed in January 2020 with a cost of Rs 22 crore.

A year back, following complaints of poor quality of construction, the state government ordered a probe, following which experts from IIT Roorkee were roped in to conduct an investigation.

A senior officer of section-29 of UP Housing Board said, “A total of 272 EWS flats at Kalindi Vihar are not suitable to live in. Soon after the orders of the state government, all these flats will be demolished. A proposal has been sent to the state government in this regard”.

Source: Seven Tides has indicated Dubai’s property market will start to recover in 2020, driven by Expo 2020