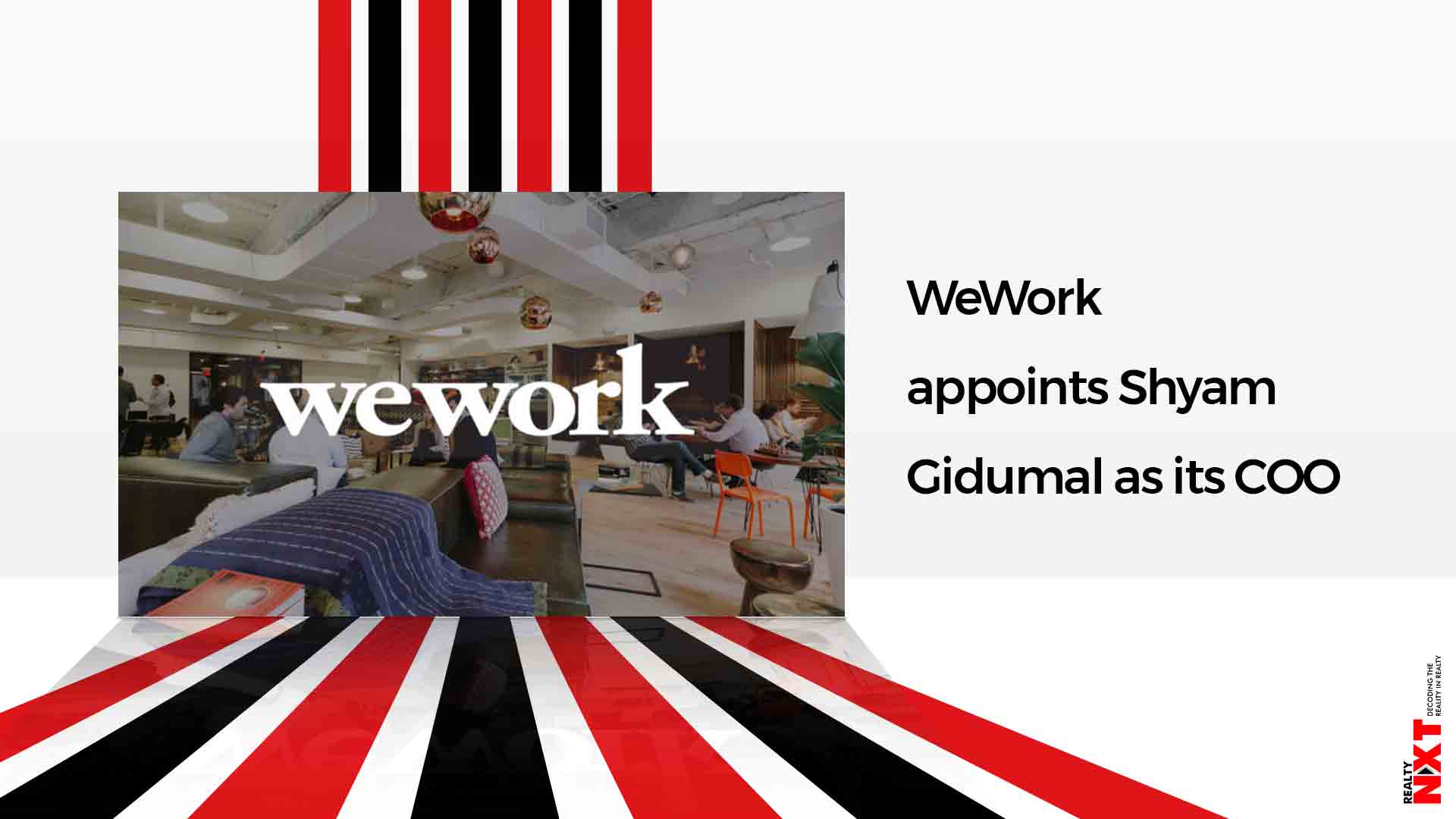 The move is a few days after the new chief executive formally took charge of SoftBank-controlled WeWork.

The move is a few days after the new chief executive formally took charge of SoftBank-controlled WeWork. Earlier in February, WeWork named Mathrani as its CEO.

“Shyam has been an invaluable partner to me for many years during critical business inflection points, helping to focus operations and organizations including at Vornado, and repositioning companies for effective growth,” Mathrani said in a statement.

“We look forward to continuing to add to the WeWork senior leadership team,” he added.

A former partner at Boston Consulting Group, Gidumal previously served as a partner and principal at Ernst & Young, where he led the retail and consumer products market segment.

The latest appointments are part of a broader top-level management overhaul at WeWork, which recently was forced to abandon its much-hyped public debut and oust its CEO and founder Adam Neumann.

WeWork is also soon expected to hire a new chief financial officer, according to a source directly familiar with the matter.