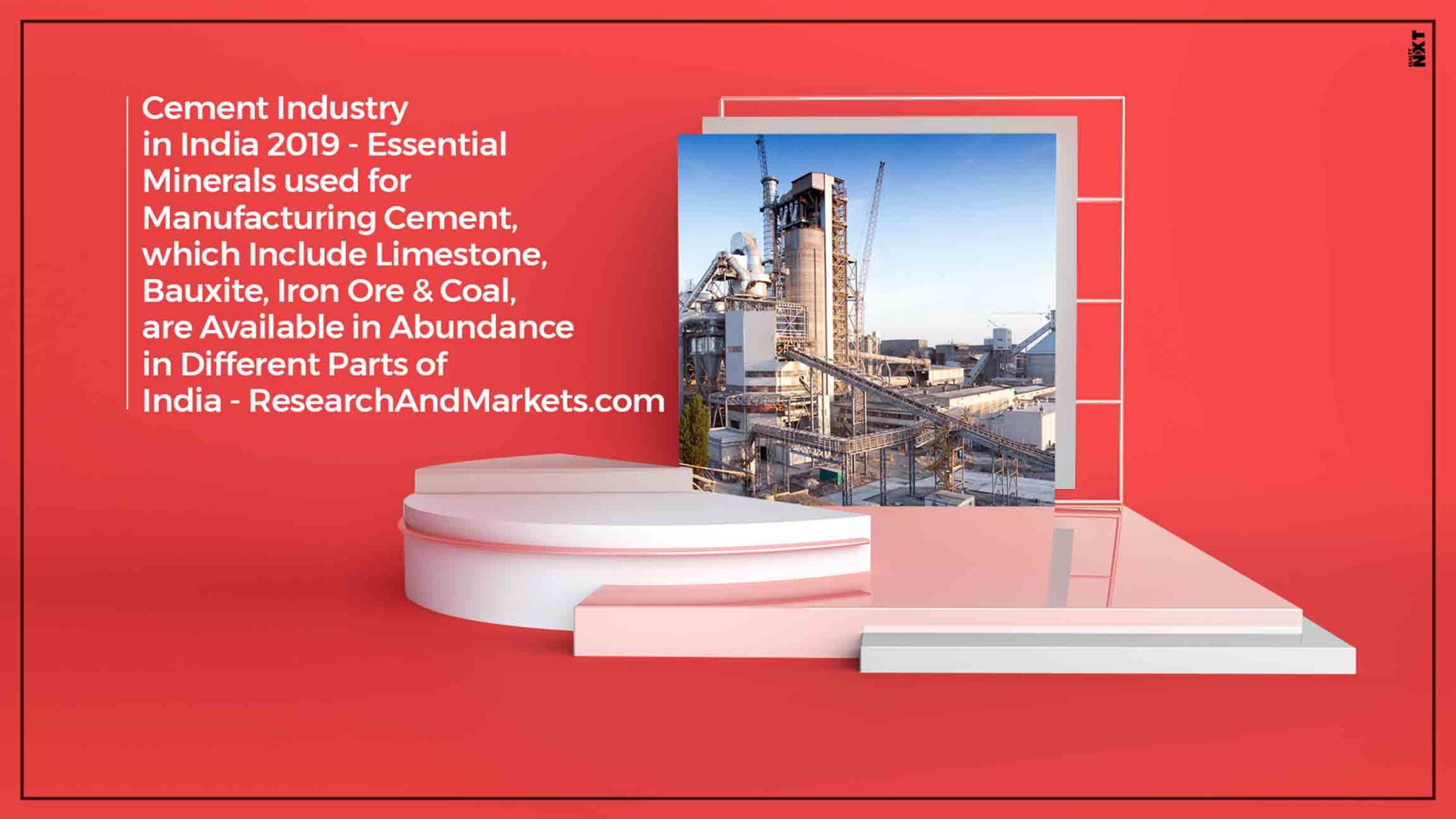 The cement industry in India is supported by high FDI. During the April 2000-March 2019 period, FDI in the cement and gypsum products industry was INR 369.38 Bn.

India accounts for ~8% of the global cement production installed capacity. In FY 2018, India held the second position in the global cement industry, with a production volume of 297.56 Mn tons in comparison to China’s 2170 Mn tons. The cement industry in India is supported by high FDI. During the April 2000-March 2019 period, FDI in the cement and gypsum products industry was INR 369.38 Bn.

The production of cement in India is expected to reach 410.21 Mn tons by FY 2024, expanding at a compound annual growth rate (CAGR) of ~3.83% during the FY 2019-FY 2024 period, owing to rising demand from the government and housing contractors. Cement consumption is anticipated to increase at a CAGR of ~4.38% during the forecast period owing to the sanction of schemes for improving roads and highways connectivity and housing facility related programs, and growing demand from the commercial real estate sector.

Key growth drivers of the market:

Key deterrents to the growth of the market:

Many major cement companies in India have increased their production capacity at a considerable rate over the past few years, relying mainly on government support. However, the rate of cement production has not risen at the same pace as compared to capacity expansion during the same period. This gap between installed capacity and actual production is mainly due to delays in the processes related to awarding of construction projects and decision-making regarding commencement dates, acquisition of land for construction projects, etc., at government offices, mostly for the execution of roads and highways construction projects and smart city development projects.

As a result, continuous demand for cement has dropped, thus rendering parts of newly installed production capacities idle. Eventually, plant maintenance costs would increase because of excess production capacity, leading to a rise in the per capita price of cement across India.