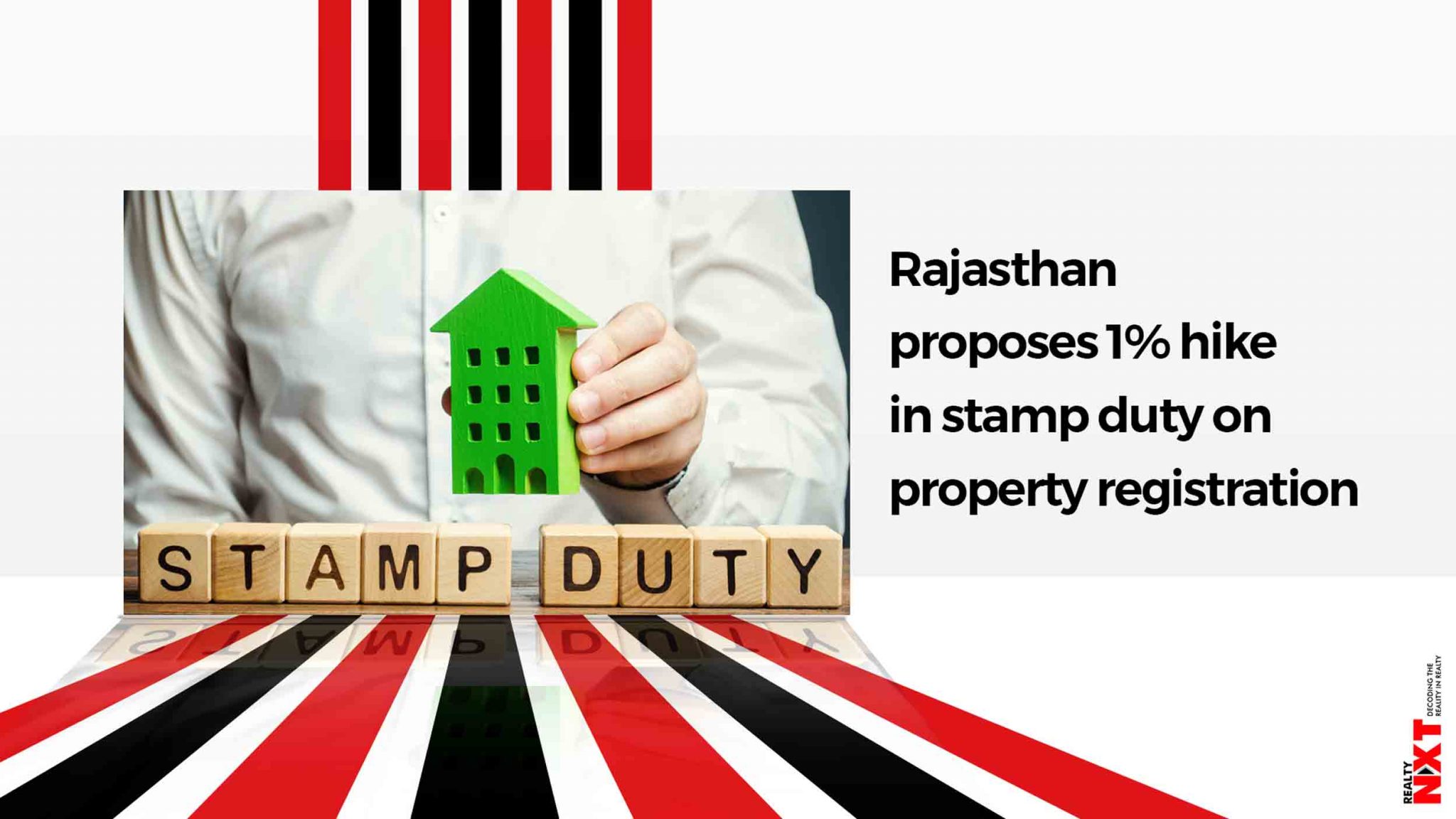 Currently, the state government levies 5% stamp duty from men and 4% from women on property including 1% registration fee.

Buying houses will be dearer as the state government has proposed to increase stamp duty on registration of property by 1%. Though the state government decided to slash the district-level committee (DLC) rates by 10%, realtors believe this would not provide a big relief as these rates were increased by 20 to 25 % six months ago.

Currently, the state government levies 5% stamp duty from men and 4% from women on property including 1% registration fee. Increase in 1% on the registry would burn a hole in the pocket of buyers.

A developer explained that if a man plans to purchase a Rs 1-crore property, he has to pay Rs 6 lakh and Rs 60,000 surcharge (1% of the total registration charge). Even if the DLC is decreased by 10%, a man will end up paying more. “Now buyers have to pay total 7% on the value of 90 lakh, which is Rs 6.30 lakh. On this amount, 1% surcharged will be imposed. The consumer will be end up paying 33,000 extra,” explained a developer.

Developers alleged that at a time when the real estate market was facing a slowdown in the state, successive governments increased the rates from 15% to 30% since 2014. “Imposing 1% additional stamp duty will discourage buyers. The government has actually not done much for the realty,” said Ankur Tiwari, a developer.

Gehlot announced that stamp duty on land patta issued by state government and local bodies will be calculated on the amount taken for patta instead of district lease committee (DLC) rates or market price.

“The move will encourage plot owners who are escaping from taking lease deeds. Also it is expected to provide many small plot owners who will be exempted from paying stamp duty as per hefty DLC rates,” said Manoj Agarwal, a plot owner.