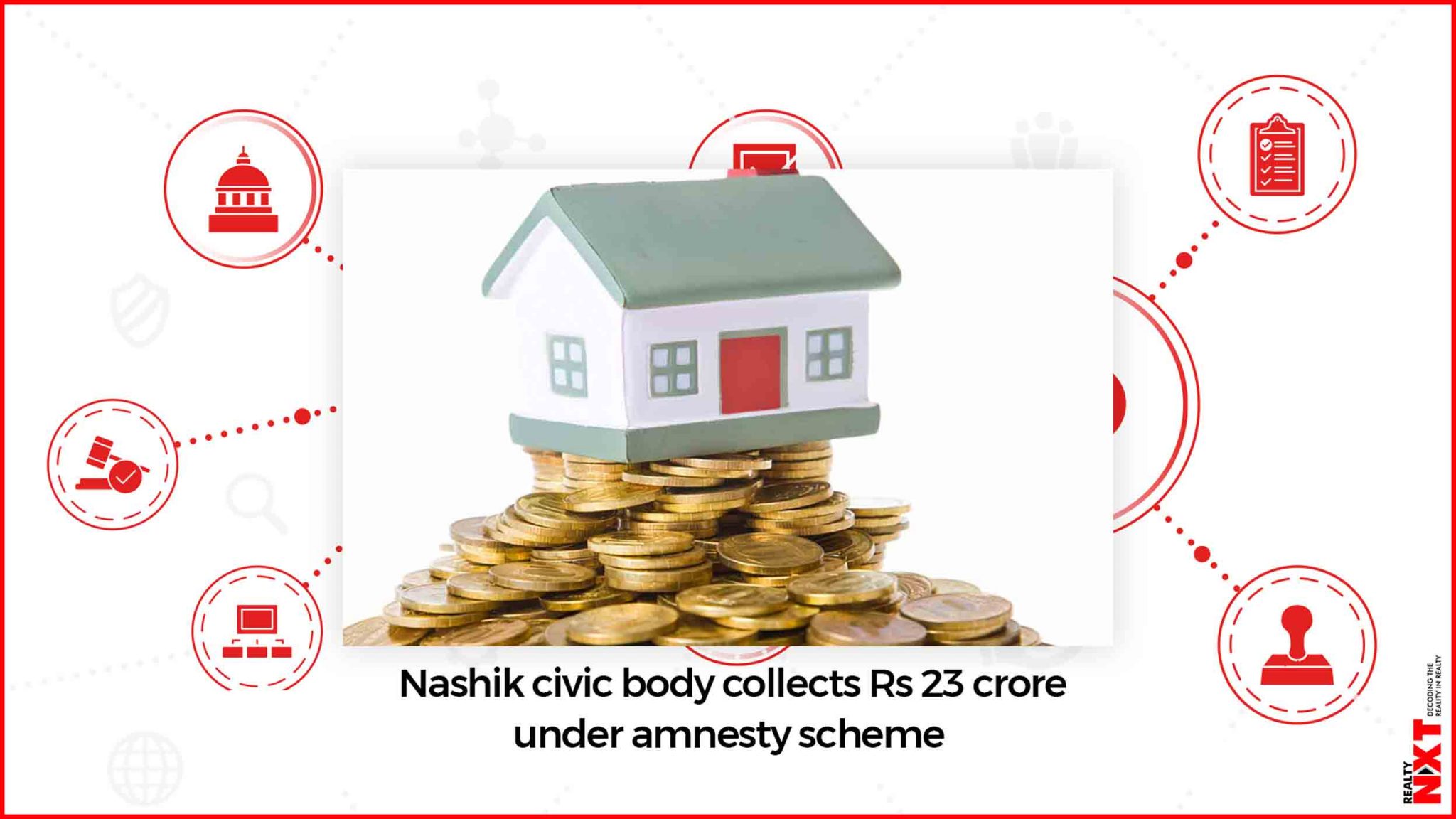 NMC waived penalty amounting to Rs 5.87 crore to defaulters for paying their dues.

Nashik Municipal Corporation (NMC) has collected Rs 23 crore from property tax defaulters through amnesty scheme that was implemented between December 15 and Feb 10.

As per the scheme, the defaulters who pay their dues in one time were to be given a waiver in penalty, warrant and notice fees.

NMC waived penalty amounting to Rs 5.87 crore to defaulters for paying their dues.

“We had planned collecting Rs 50 crore revenue through amnesty scheme, but we could collect only Rs 23 revenue from tax defaulters under the scheme. We waived tax penalty to the defaulters who paid all their tax dues,” said NMC officials.

This was for the second time the amnesty scheme had been introduced between December February months.