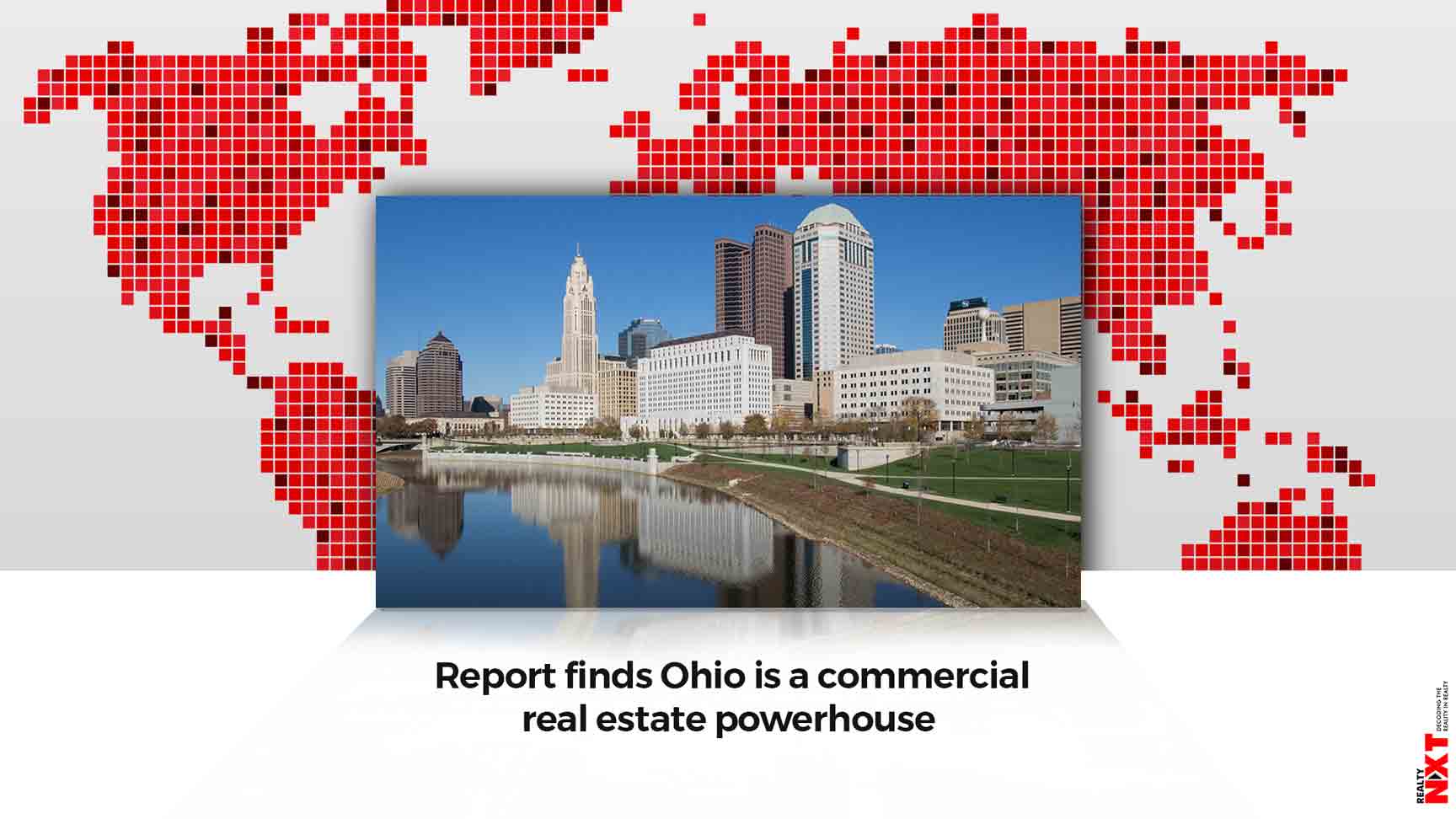 Ohio is steady across all categories of commercial real estate, the research foundation’s report finds.

Ohio is a commercial real estate powerhouse, according to a new report published by the NAIOP Research Foundation.

The state is No. 7 nationwide for contributions to state GDP created by commercial real estate development, creating and supporting 146,787 related jobs and contributing $20.1 billion to Ohio’s economy in 2019, the report finds.

Ohio is steady across all categories of commercial real estate, the research foundation’s report finds. It ranks No. 5 nationwide in industrial (including manufacturing), No. 6 in retail and No. 8 in both office and warehouse/flex.

The firm interviewed more than 2,800 professionals in 28 U.S. cities, including Cleveland, and found that 54% tried to negotiate a higher salary with their last employment offer.

In Cleveland, the percentage was just below the national average, at 52%.

Robert Half said Miami, Los Angeles and Phoenix have the most aggressive salary negotiators, while Pittsburgh, Sacramento and Minneapolis have the fewest professionals who asked for better compensation.

Some findings from the survey:

• Professionals making more than $100,000 per year were most likely to negotiate an offer: 64% of this group said they had gone to the bargaining table.

• Of those who didn’t request a higher salary, 55% said it was because they were happy with the amount proposed.

• 18% wanted more money but were afraid they might lost the offer if they asked for more.