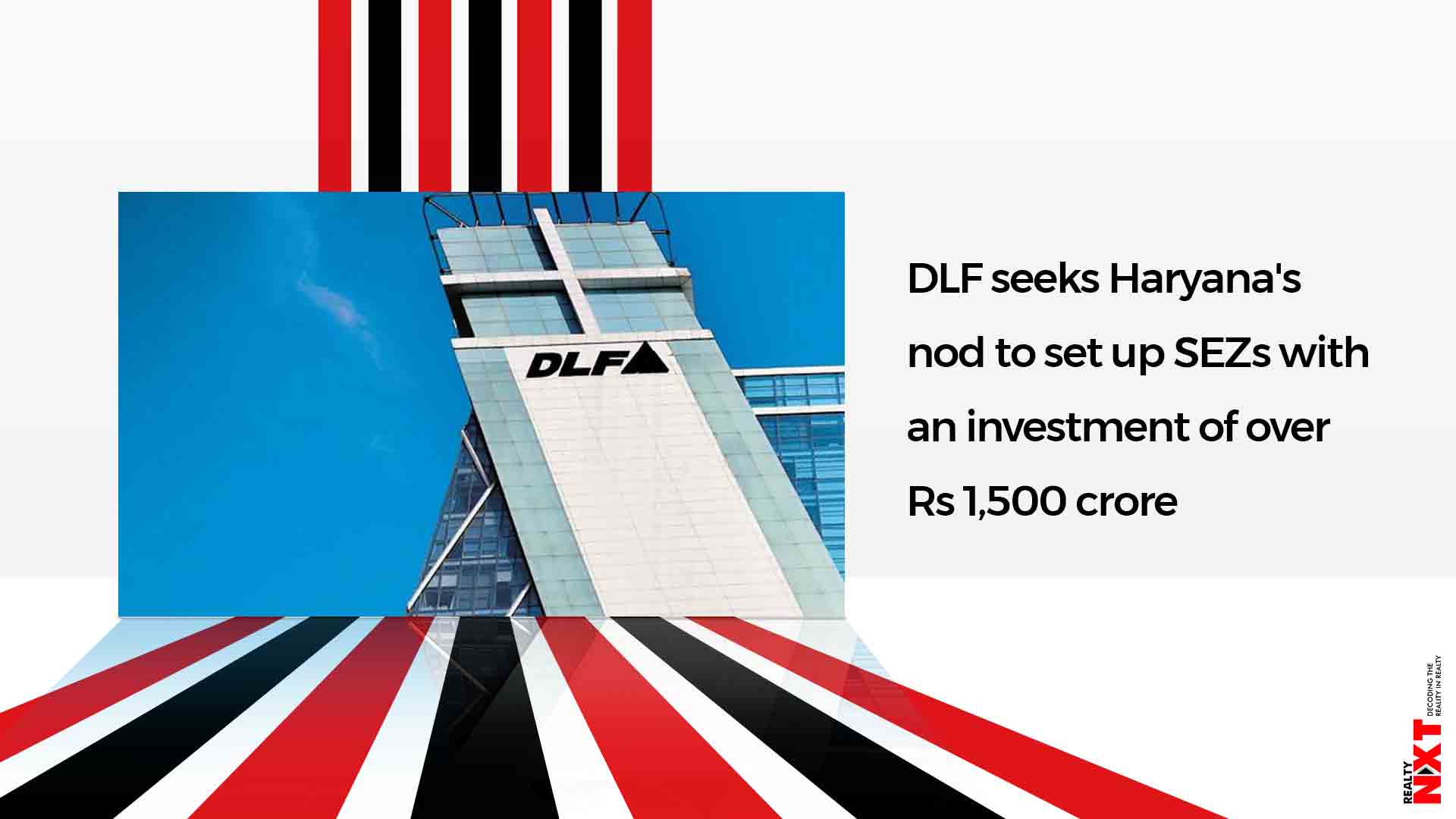 TCS has proposed to set up an IT/ITeS SEZ at Noida in Uttar Pradesh in an area of 19.9 hectares, according to the agenda paper of the board meeting.

Software firm TCS and realty major DLF have sought government nod to set up special economic zones (SEZ) for IT sector in Haryana and Uttar Pradesh. These proposals will be taken up by the Board of Approval, the highest decision-making body for SEZ, in its meeting on February 26 here. The inter-ministerial body is chaired by the commerce secretary.

TCS has proposed to set up an IT/ITeS SEZ at Noida in Uttar Pradesh in an area of 19.9 hectares, according to the agenda paper of the board meeting.

The total proposed investment for the project is Rs 2,433.72 crore.

Development Commissioner of Noida SEZ has recommended the proposal for grant of formal approval for setting up the zone.

On the other hand, DLF has proposed to set up two SEZs in Haryana. The proposed investments for these projects are Rs 793.95 crore and Rs 761.54 crore.

The requests of these two companies have been placed before the Board of Approval for consideration, it said.

SEZs are major export hubs in the country as the government provides several incentives and single-window clearance system.