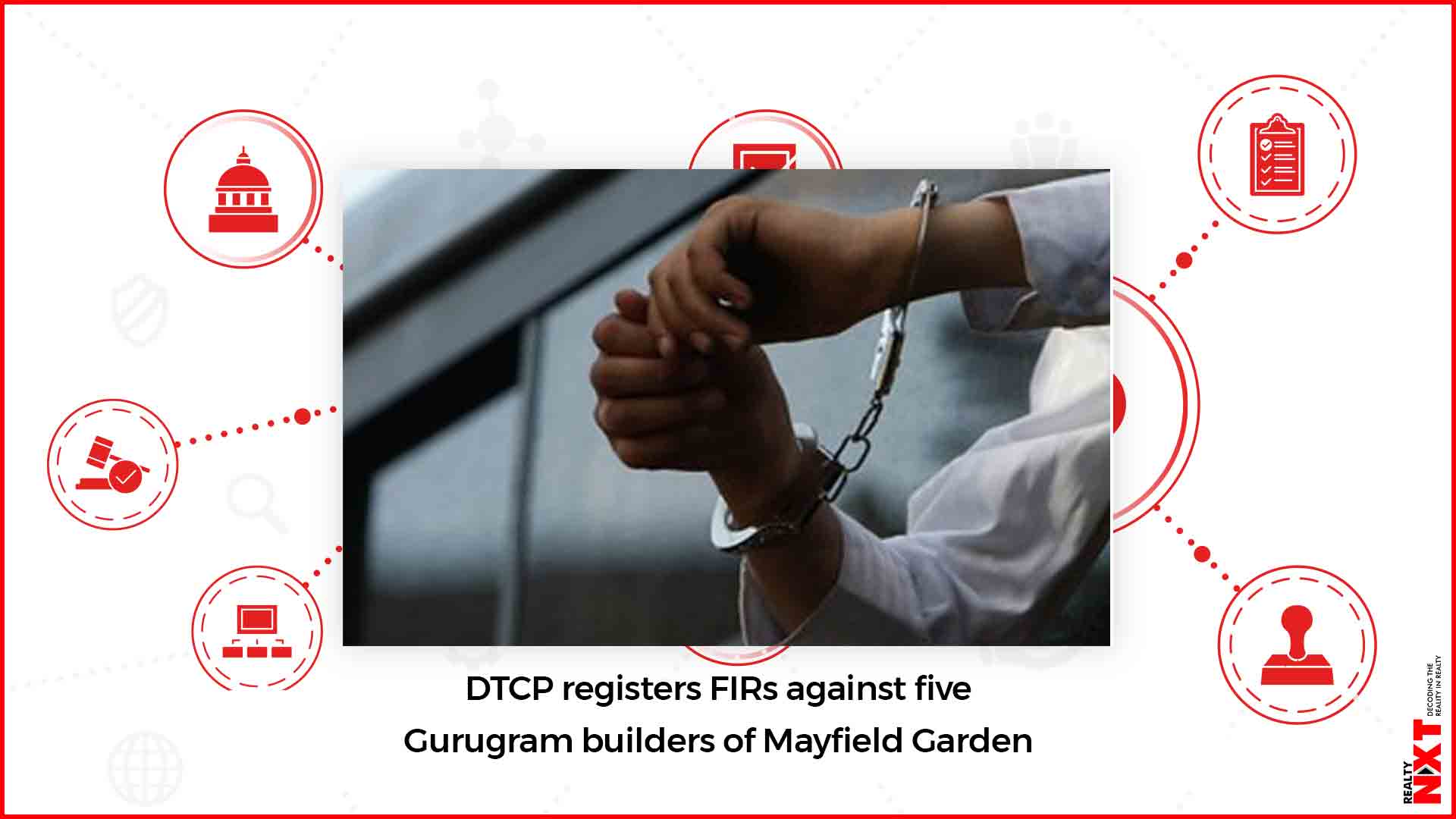 Allegedly, these developers failed to provide basic amenities to the residents.

R.S. Baat, head of the DTCP, said the FIRs have been registered for violating Section 10 of Haryana Development and Regulation of Urban Area Act, 1975.

“These company had partially developed Mayfield Garden having 13 blocks spread in 327.73 acres in sector 51. Apart from this, these developers have also developed residential societies in sector 50 and sector 57. Not only they delayed the possession but also gave semi developed flats to the buyers,” Baat said.

“Around 20,000 families, living in these societies have been affected due to the irregularities of these developers,” he said.

One of the complainants, Satbir Thakran, the RWA president of Mayfield Garden said we have paid our hard earned money but the developers failed to provide basic infrastructure like power supply, community centre, roads and sewerage system.

“The residents had to further collect money to get water connection installed, for electricity supply and sewerage,” Thakran said.

“In 2012, the then Lokayukta of Haryana inspected Mayfield Garden and directed the DTCP to ensure that developers develop the society properly. The developers ignored the directions of the Lokayukta following which the DTCP cancelled the completion certificate,” Thakran said.