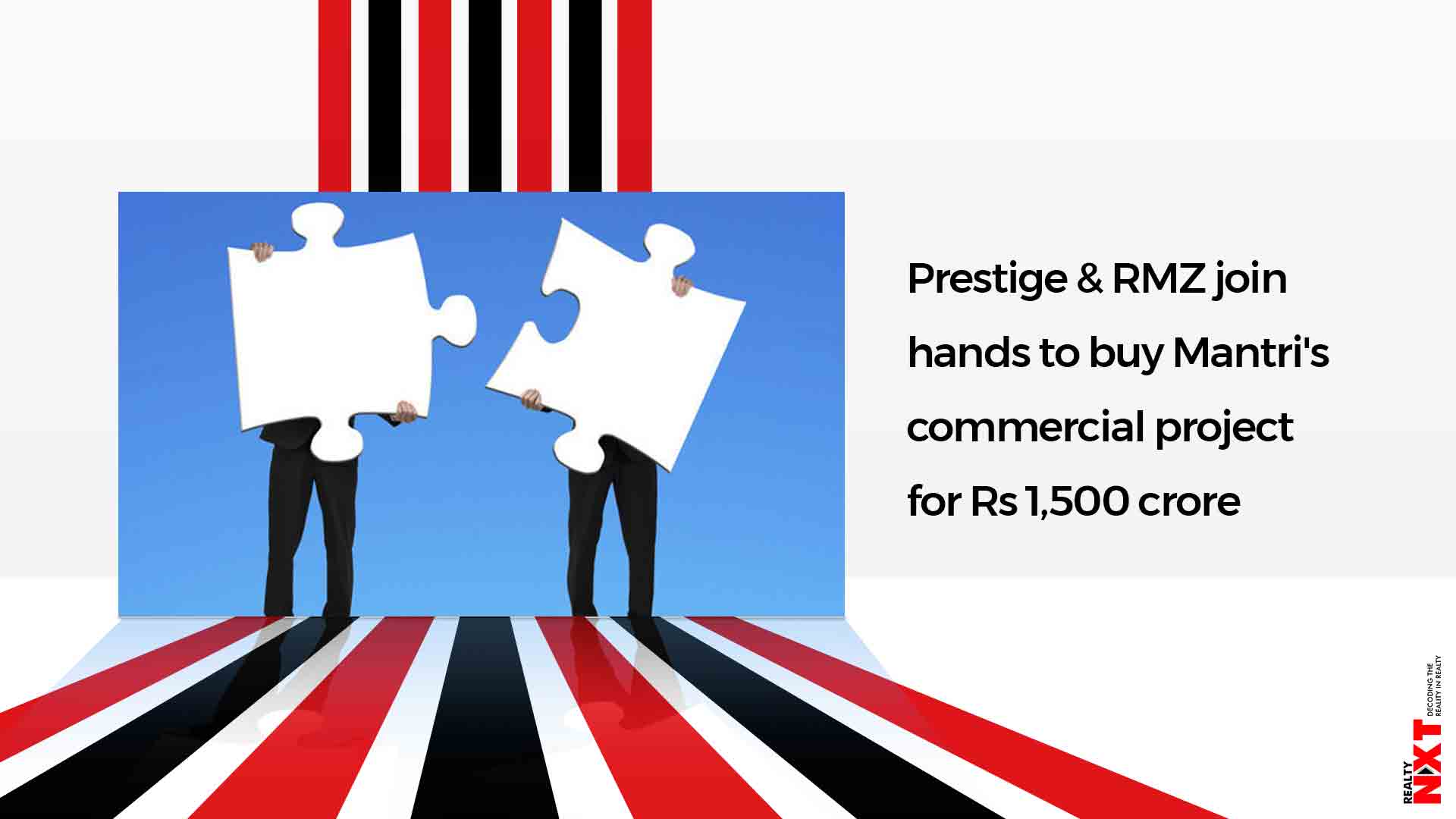 That order was overturned by the Supreme Court last year, in a big relief to the city’s developers.

Property developers Prestige Estates and RMZ Corp have formed a joint venture to buy a commercial project in Bengaluru by Mantri Developers for about Rs 1,500 crore, people familiar with the matter said.

The project, Mantri Agara, had invited the wrath of the National Green Tribunal (NGT) in 2016. The tribunal had ordered Mantri to pay a fine of Rs 117 crore for encroaching on an adjacent lake and destroying ecologically sensitive wetlands. The 70-acre land was originally supposed to be a joint development between Mantri and Century Real Estate, the land owner. But the NGT decision had stalled all progress.

The NGT had also issued an order in 2016 expanding the buffer zones around the city’s lakes to 75 metres, higher than the prescribed 30 metres. This too impacted the Agara development plans. That order was overturned by the Supreme Court last year, in a big relief to the city’s developers. Century declined comment, while Mantri was not immediately available for comment. Prestige CEO Venkat Narayana did not respond to messages and calls. RMZ declined to comment on the deal but said it constantly evaluates assets and partnerships as part of its Hyper Growth 2025 vision As part of the new deal, Prestige and RMZ will develop about 8 million sqft of commercial office space, unlike the previous plan which was supposed to be mixed use, with commercial, retail and residential projects.

“While the deal is done, it remains to be seen how much of land can be actually used for development, considering the past history,” one the people mentioned above said.