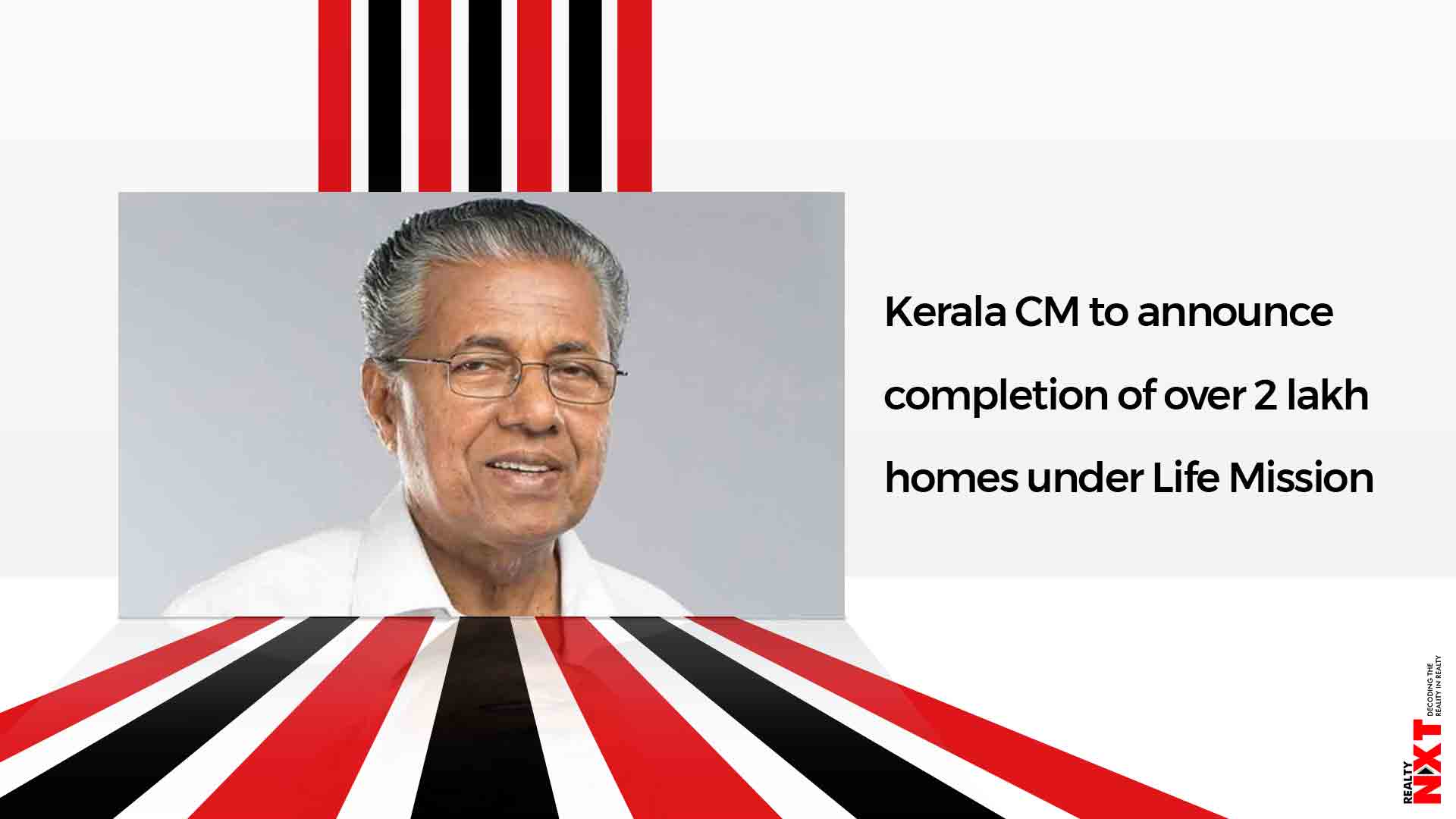 The second phase targeted homeless people who owned land, and the government has so far spent Rs 5,851.23 crore.

Chief minister Pinarayi Vijayan, on Saturday, will officially announce completion of the construction of two lakh houses for homeless under Life Mission, which the government considers as an ‘unparalleled achievement’ in a short span of time.

The government, since the launch of Life Mission (bringing all existing housing schemes under one umbrella) in 2017, has spent around Rs 6,500 crore for works under the three-phased project and has so far completed construction of around 2.14 lakh houses, LSGD minister A C Moideen told reporters here on Wednesday.

Around 30,000 beneficiaries are expected to take part in the mega function to be held at Putharikkandam Maidan at 3pm on Saturday, said general committee chairman and cooperation minister Kadakampally Surendran. Besides the main event in the capital, panchayat-level programmes with the participation of beneficiaries are being organized across the state simultaneously.

Elaborating on the three phases of the project, Moideen said an amount of Rs 670 crore was spent to construct 52,050 houses (of total 54,173) in the first phase, which dealt with houses remaining incomplete under various government schemes during the period from 2000-01 to 2015-16.

The second phase targeted homeless people who owned land, and the government has so far spent Rs 5,851.23 crore. “Houses of 74,674 (80.97%) beneficiaries were completed. Out of the 17,475 houses for which construction began under Life-PMAY (rural), 16,640 houses have been completed,” the minister said.

The mission has also identified 1,06,925 beneficiaries under the third phase (house for landless people), which would feature construction of housing complexes using prefab technology. The government has spent Rs 31 crore besides giving administrative sanction for works estimated at Rs 448 crore for the third phase, the minister added.

(Note: The story has been published from a wire without modifications to the text.)